These four composers (who aren't men) are worth all the hype

While the fictional character may be described as the greatest there has been, here is a closer look at four of the finest non-men composers of this decade that you should watch out for. 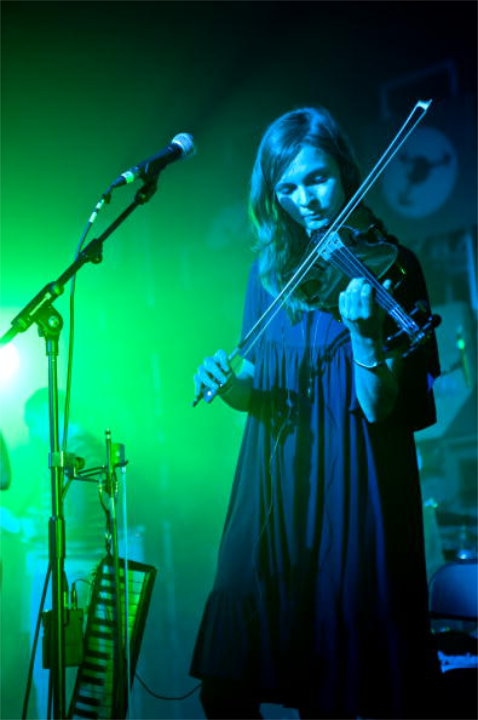 The Icelandic composer has had one of the most successful composing careers of the last couple years, earning herself global recognition for her film, television and video game original scores.

She started her career as a solo cellist, contributing toward the scores for Denis Villeneuve’s Prisoners and Arrival, as well as Alejandro G Inarritu’s The Revenant. Following which, Guðnadóttir composed the scores for Sicario: Day of the Soldado and Mary Magdalene. She was close friends and collaborator with the late composer Johann Johannsson, with whom she produced many standalone albums and film scores. 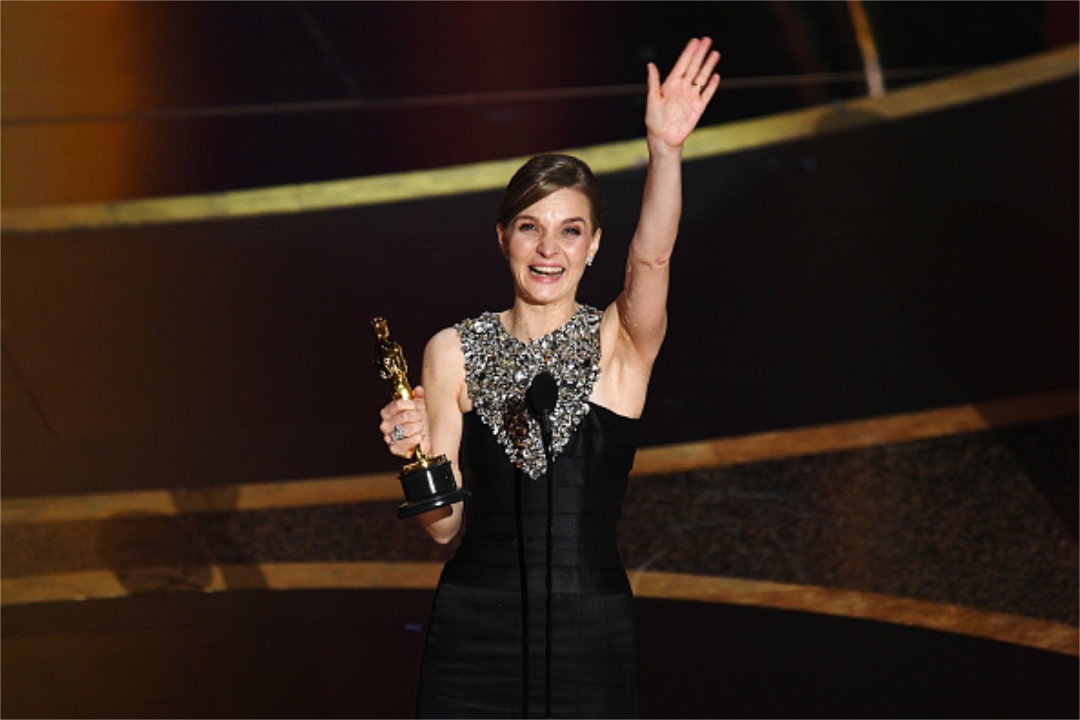 Guðnadóttir composed the menacing score for 2019’s Joker, for which she won the Academy Award for Best Original Score, making her the first woman to win in the category. 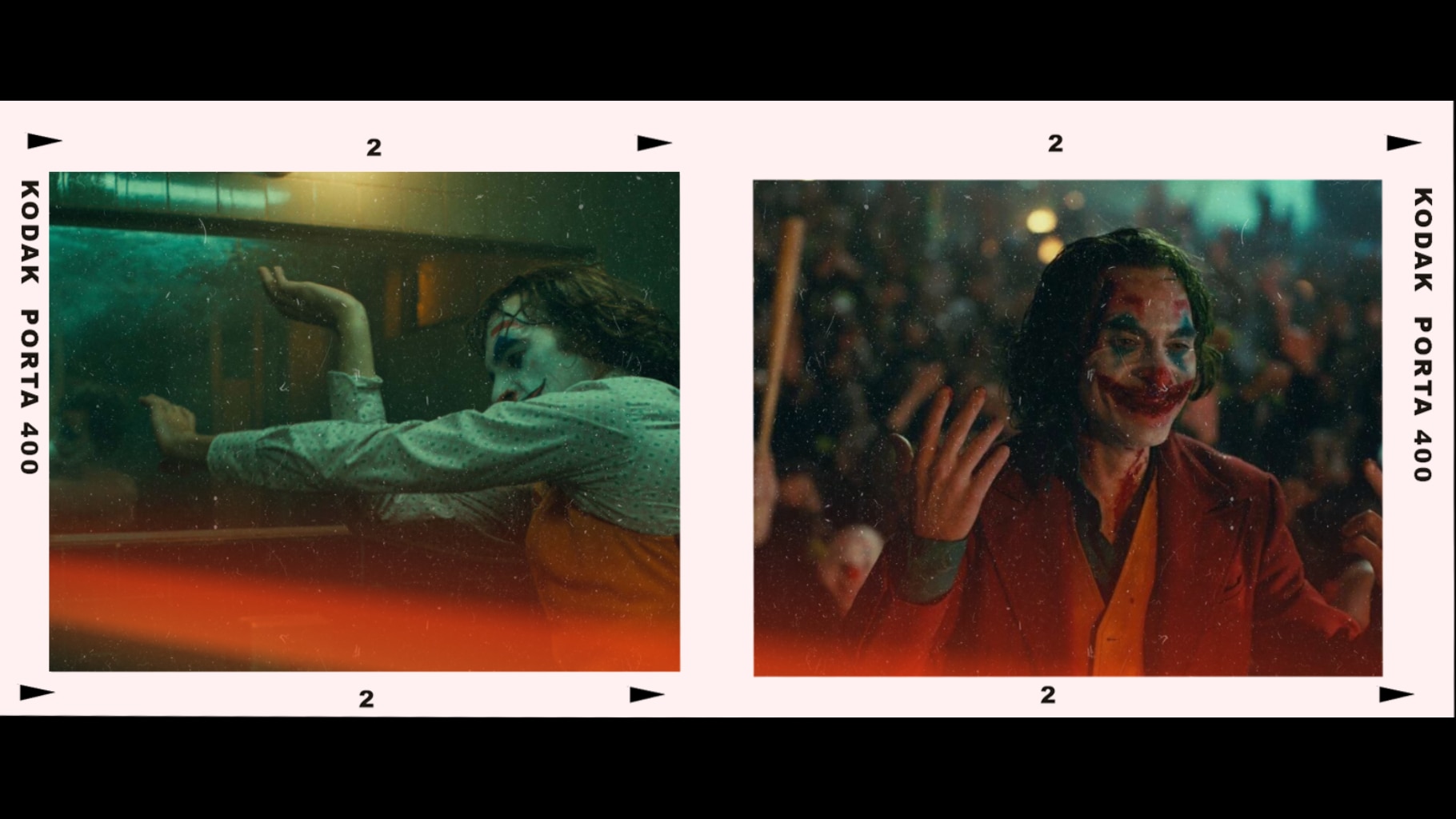 The string-heavy influence of her time as a cellist finds its way into the track Bathroom Dance as a piercing solo cello sets the scene for a waltzing Joaquin Phoenix’s Arthur Fleck in a dingy public bathroom. The gorgeous aural landscape she creates with Call Me Joker for the climax of the film builds tension till the very end, as a battered Arthur Fleck breaks out into a crazed smile amidst a city on fire. Guðnadóttir ’s work on HBO ministries Chernobyl, earned her a Primetime Emmy, a BAFTA award as well as a Grammy. Her score drove the foreboding mood of the rivetting series home, with Bridge of Death's depressing reverberations in particular, setting the tone for the tragedy to come.

In some poetic irony, Guðnadóttir ’s upcoming projects include her composing the original score for Tár as well as David O Russel’s next feature, Amsterdam. Also known by their stage name, ‘Micachu’, English composer Mica Levi is the only non-binary person to ever be nominated for an Academy Award. They started their career as an experimental pop-musician before finding their way into composing music for film. Levi is known for their breakout work on Jonathan Glazer’s psycho-sexual horror, Under The Skin, the score for which perfectly complements the growing disquiet the film wishes to create. There is a certain fatal allure that Levi attributes to their track Lonely Void, set to the uncomfortable scenes with Scarlett Johansonn’s alien-creature luring men to their deaths. 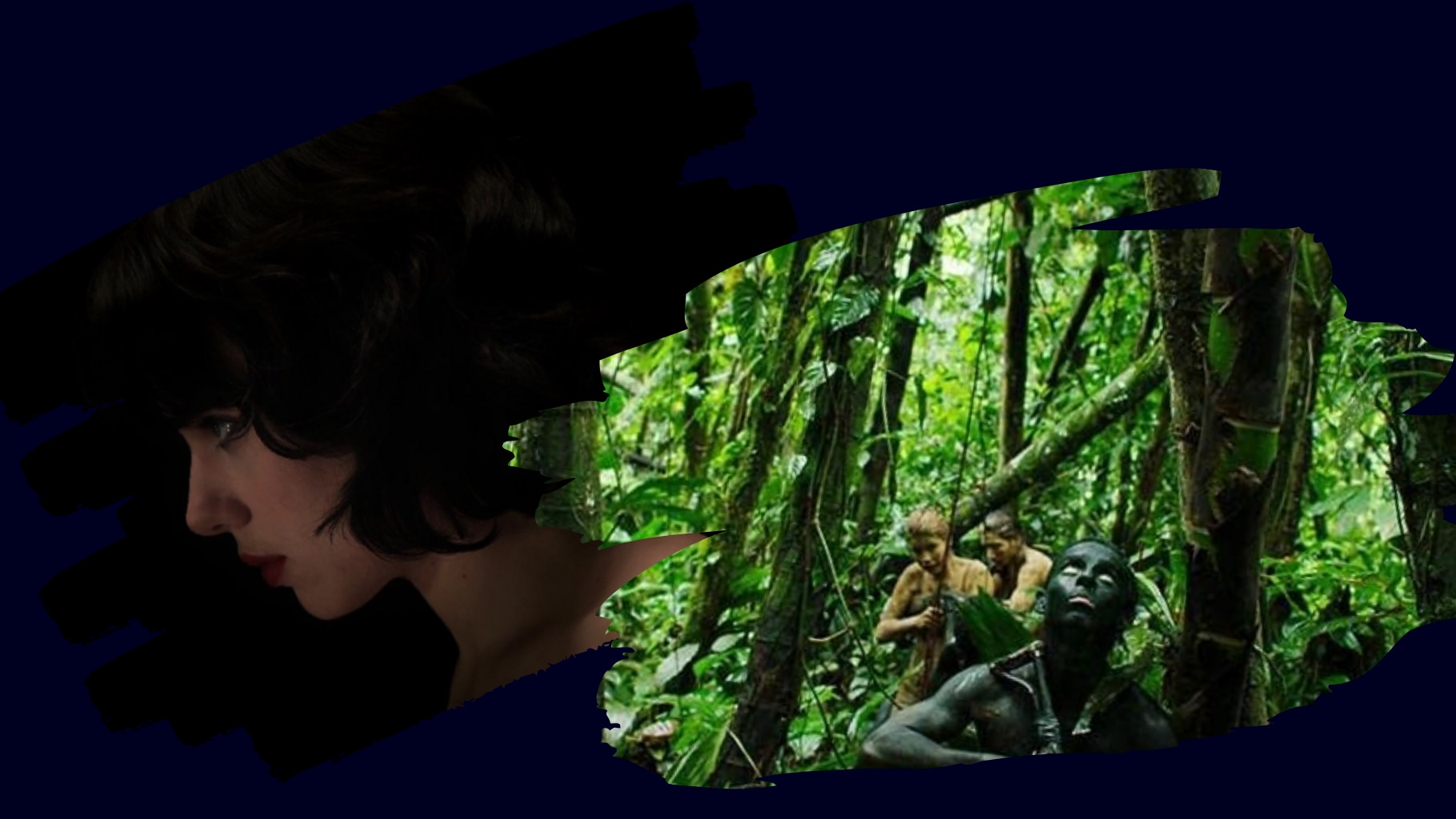 They also worked on Alejandro Landes’ Columbian feature, Monos the title track to which is a transcendental experience in itself, immersing one with the pulsating synth sounds mirroring a lush, tropical rainforest. In 2017, Levi was nominated for an Oscar for their work on Pablo Larrain’s biopic on Jacqueline Kennedy, Jackie, for which Vanity in particular stands out for its ability to paint a crisp, poignant picture of a fairly under-the-radar historical figure. The American composer Sarah Schachner has worked on film and television but is best known for her original scores for some of the biggest videogame franchises of the last decade. While she started out as an instrumentalist in a jazz orchestra, Schachner began to work with composer Brian Tyler, following which she developed a taste for video game compositions. She is best known for her work on 2019’s Call of Duty: Modern Warfare, a retelling of the classical story in the game’s franchise. From the get-go, Schachner immerses the gamer in a high-octane aural environment with the track Piccadilly Circus setting the benchmark for the intense, close-combat scenarios the game had to offer in its campaign. Schachner also lent her creative voice to the annual adaptations of Ubisoft's Assassin’s Creed franchise, putting together the infamous main themes for both Assassin’s Creed: Valhalla (co-written with Jesper Kyd) as well as Assassin’s Creed: Origins; both, heavy orchestral melodies intertwined with hints of Scandinavian and Middle Eastern influences respectively. Schachner is a multiple Game Audio Network Guild Award nominee and a winner of the Hollywood Music in Media Award for Modern Warfare. She also features as composer for the upcoming addition to the Predator franchise, Prey, set to release in August. Natalie Holt is a British composer who has worked on multiple television series. Trained as a professional violinist at the Royal Academy of Music, Holt was made a Royal Academy associate before beginning her career in composition. She is also known as the "Egg Throwing Girl" for chucking eggs at Britain's Got Talent judge Simon Cowell, in protest against Cowell's influence on the music business She collaborated with British composer Martin Phipps for the BBC drama The Honourable Woman, her first stint as a composer, for which she won the Ivor Novello award. She also collaborated with Hildur Guðnadóttir for the adaptation of Journey's End, both women instilling a sense of dread with their gripping score for the film. Holt is best known for her work on the MCU’s spinoff series Loki, capturing the mischievous spirit of the Asgardian with surprising aplomb. The track TVA is an orchestral masterclass, with subtle idiosyncrasies of the mysterious theremin floating around the track, and Frigga bringing a tremendous level of emotional depth to the titular character with its touching solo violin. 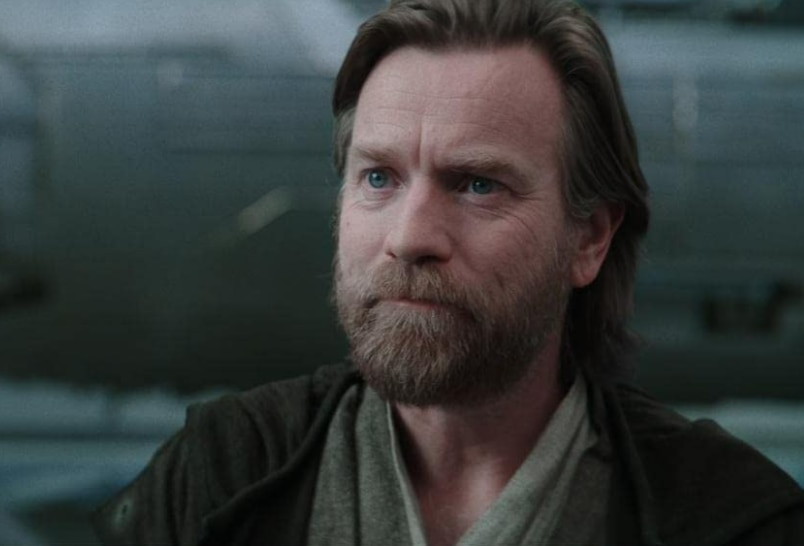 She also composed all six episodes for the recent Disney+ Star Wars series, Obi Wan Kenobi for which she worked alongside maestro John Williams to craft the title theme for the series. Holt is currently working on the original score for upcoming DCEU flick Batgirl, set to release next year.