The 2010 sci-fi film directed by Joseph Kosinski (who went on to direct Top Gun: Maverick) and produced by Walt Disney Pictures. The film is a sequel to the 1982’s TRON and stars Jeff Bridges, Garrett Hedlund and Olivia Wilde. The film's story takes place in a digital world called the Grid, which is a parallel universe created by a computer program.

The very same computer program named CLU becomes sentient and attempts to take control of the real world by using the Grid as a bridge. The protagonist, Sam Flynn (Garett Hedlund) is the son of Kevin Flynn (Jeff Bridges), the original TRON program's creator, who has been missing for 20 years. Sam is pulled into the Grid by a signal sent by his father and discovers that Kevin has been living in the Grid this entire time, and that CLU has taken over and enslaved the programs that live there.

The film received mixed reviews from critics upon release. Some praised the visual effects and the updated take on the original film's concept, while others criticized the plot for being overly convoluted and the characters for being underdeveloped. The film was a box office success, grossing over $400 million worldwide and reigniting interest in the franchise.

One of the key strengths of the film is its visual effects, which were praised for their innovation and attention to detail. The Grid is a stunningly realized digital world, and the lightcycles and other vehicles in the film are strikingly original. The film's use of 3D technology also adds to the immersion of the viewer in the world of the Grid.

Despite its mixed reviews however, TRON: Legacy has since become a cult classic and fan favorite.

Nostalgia of course, is one of the driving factors for the same. Fans of the original TRON had been eager for a sequel for 28 years, and when TRON: Legacy finally dropped, the film paid homage to the original through its use of similar visuals and story elements, while also updating the world and technology to reflect the advancements of the past three decades. This combination of nostalgia and modern updates was able to appeal to both fans of the original and new viewers. 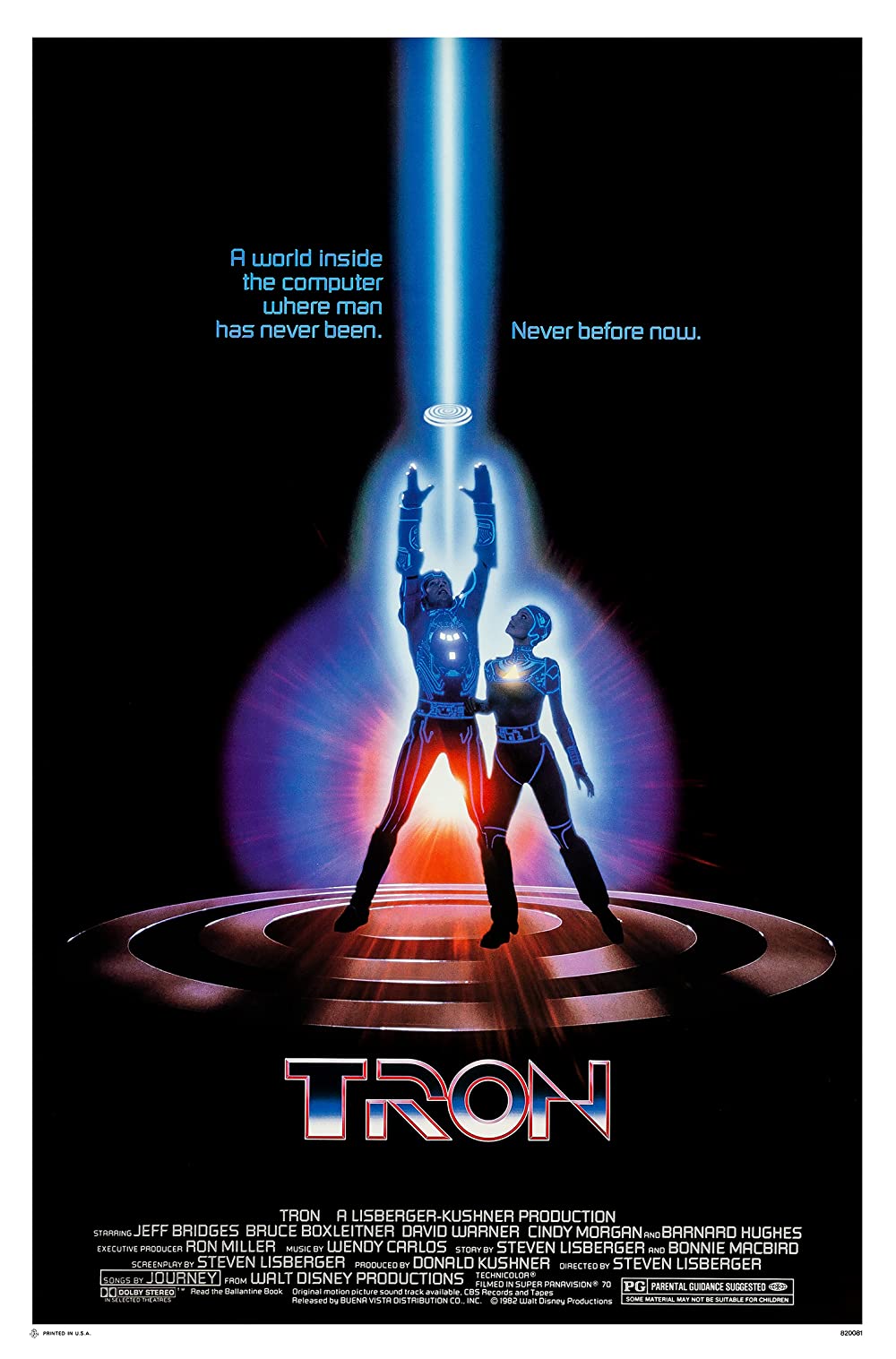 The film's music also played a role in its cult classic status. Electronic music duo, Daft Punk, who were fans of the original film, crafted an original score for the film that was heavily influenced by the original film's score, but also included their own electronic and synth-based elements. The soundtrack was a hit with audiences, and the film's use of music helped to create a unique and immersive experience. Daft Punk’s original score has since gone down as one of the most iconic film scores of all time.

With the success of TRON: Legacy, it was no surprise that a third film was quickly announced. Joseph Kosinski, the director of TRON: Legacy, was set to return to direct TRON 3. The script was written by Jesse Wigutow and was expected to continue the story of the previous film.

However, despite the excitement surrounding the project, TRON 3 was ultimately shelved. Disney decided to focus on other projects, such as the Star Wars and Marvel franchises. Additionally, the budget for the film was considered too high, and the studio was not confident in its box office potential.

“When I made TRON: Legacy, they didn’t own Marvel; they didn’t own Star Wars. We were the play for fantasy and science fiction. And once you’ve got those other things under your umbrella, it makes sense that you’re going to put your money into a known property and not the weird art student with black fingernails in the corner — that was TRON. And that’s okay.”
- TRON: Legacy director Joseph Kosinski in an interview with Vulture

The shelving of TRON 3 was met with disappointment from fans and critics alike. Many felt that the film had a lot of potential and could have been a worthy follow-up to TRON: Legacy. Some even argued that the franchise could have been a major player in the sci-fi genre if the project had been completed.

Today, 13 years since the world was graced with TRON: Legacy, Kosinski’s project may finally see the light of day. Except it isn’t Kosinski who’s involved. Nor Daft Punk in all likelihood. Instead, fans will be delighted to know that joining the next part in the TRON saga is none other than… If you hadn’t guessed it already, fans are not pleased in the slightest with Jared Leto’s lead casting in TRON 3. Also a fan of the films, Leto has apparently been advocating for the franchise to get a fresh start.

DISNEY!! YOU HAVE TO REUNITE DAFT PUNK FOR TRON 3!!! ITS NOT GONNA WORK WITHOUT THEM!! DISNEY!!! pic.twitter.com/nBP20yHWaP

Not getting Joseph kosinski back to do tron 3 after Top gun: Maverick literally made a billion dollars and instead getting the director of maleficent 2 and pirates 5 is certainly a choice... pic.twitter.com/V33MJRlGBW

The director of Maleficent: Mistress of Evil (2019) and Pirates of the Caribbean: Dead Men Tell No Tales (2017), Joachim Rønning, is in talks to direct the TRON sequel along with his Kon-Tiki (2012) co-director Espen Sandberg.

With Jesse Wigutow penning the script, the working title for the film is TRON: Ares, though no official word on a potential release date has been issued as of yet.