What is the Videogame Movie Curse that The Last of Us on HBO is aiming to break?

A lot rides on HBO’s The Last Of Us’s success - not just for fans of the game, but for the entire gaming community as a whole. Here’s a look at the notorious curse the series hopes to beat and what that means for the future of videogame adaptations to screen.

What is the Curse?

The "Videogame Movie Curse" refers to the tendency for adaptations of popular videogames to be poorly received by audiences and critics alike. This phenomenon has been observed across a wide range of mediums, including film, television, and even comics. 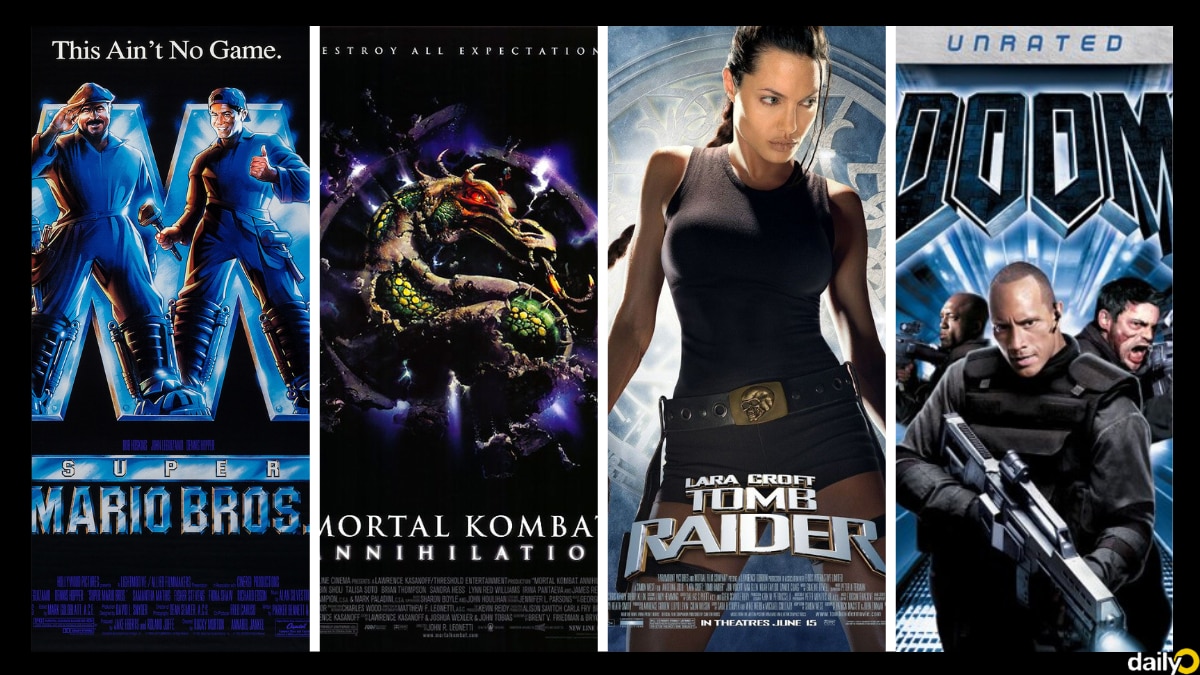 There are several factors that contribute to the curse. One of the most significant is the challenge of translating the interactive experience of a videogame to a linear medium such as film or television. In a videogame, players have control over the actions of the main character and can make choices that affect the outcome of the story. In contrast, a film or television show has a set narrative that must be followed, which can make it difficult to capture the sense of agency that players feel in a video game.

Another issue is the tendency for videogame adaptations to be made primarily for the purpose of cashing in on the popularity of the game, rather than for artistic reasons. This often leads to a lack of care and attention in the adaptation process, resulting in a final product that is poorly executed and does not do justice to the source material. 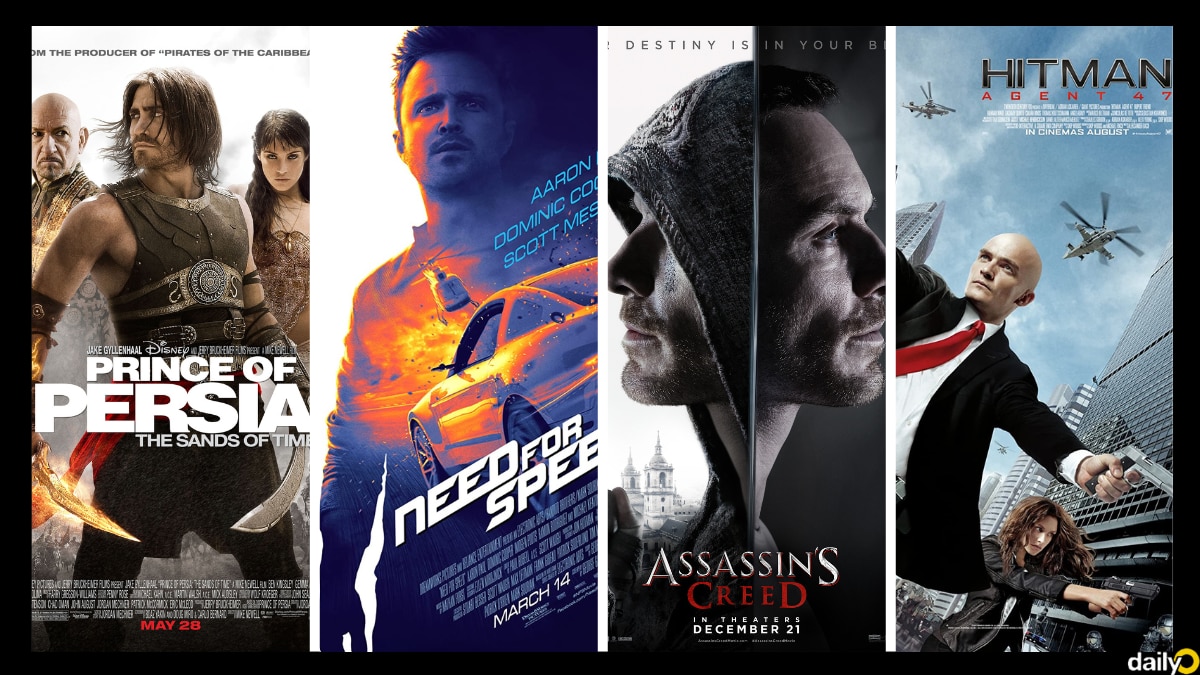 Moreover, the expectations of the fans can also play a role in the curse. Many fans of a game have a strong emotional attachment to the characters and world, and they may have specific ideas about how an adaptation should be handled. When a film or television series deviates from these expectations, it can lead to disappointment and negative reactions from fans.

Are there no exceptions?

In recent years, there have been some notable exceptions to the videogame adaptation curse. For example, the Netflix series The Witcher (2019-2022) starring Henry Cavill as the titular character and based on the eponymous game series, received positive reviews and has been a commercial success. Also, films like Detective Pikachu (2019) and Sonic the Hedgehog (2020) were successful in their box office and have a fairly positive reception. 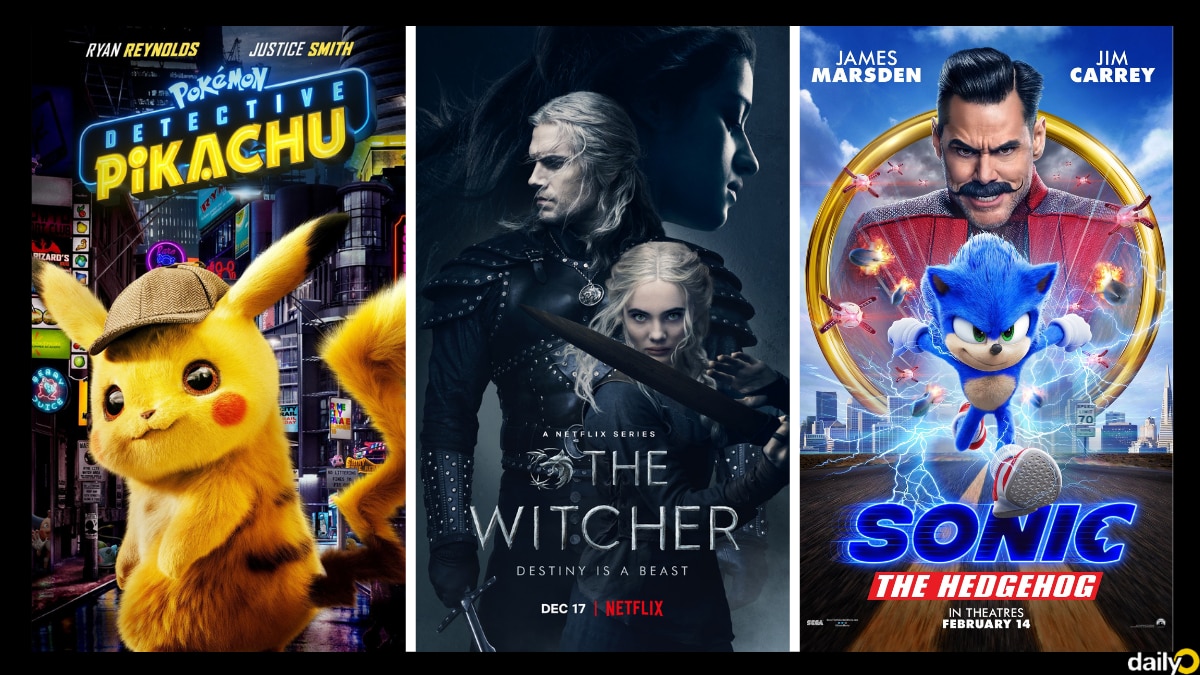 But even the handful of exceptions have not been able to free themselves completely from the shackles of the curse. Though decent enough adaptations, the films and series have failed to capture the emotional depth that most of these videogames have to offer to the fullest. Though the seemingly indomitable curse has been in effect for decades, one adaptation that has the strongest chance of breaking us free is HBO's The Last of Us.

Enter The Last of Us

The Last of Us is a critically acclaimed action-adventure game developed by Naughty Dog and published by Sony Computer Entertainment. The game was released in 2013 and has since become one of the most critically acclaimed and beloved games of all time. The story follows Joel and Ellie, two survivors of a fungus-based apocalypse, as they journey across the United States to find a group of resistance fighters known as the Fireflies. Along the way, they encounter various dangers and must rely on each other to survive.

One of the many reasons why The Last of Us has the strongest chance of breaking the videogame adaptation curse is its strong source material. The game's story is deeply emotional and explores themes of loss, hope, and survival. It also features complex and well-developed characters that are easy to connect with. The game's setting, a post-apocalyptic United States, is also visually striking and provides a unique backdrop for the story.

Another reason why The Last of Us has the strongest chance of breaking the videogame adaptation curse is the involvement of the original game's creators. The series is being developed and produced by Naughty Dog's Neil Druckmann, who was the creative director and writer of the original game. Having the original creator involved in the adaptation ensures that the story and characters are translated accurately and authentically to the screen.

I've seen the entire first season of HBO's The Last of Us show and while I know the source material front to back, I still found the series to be utterly gripping and full of moments and scenarios that completely floored me. It's brutal, fantastic and it's gonna be a massive hit. pic.twitter.com/bEokeIB5ms

In addition, the series is being produced by HBO, already known for producing critically acclaimed and award-winning television shows. HBO has a reputation for giving creators the freedom to tell their stories without interference, and this will allow Druckmann to bring his vision of The Last of Us to life without compromise.

Furthermore, the series has a talented cast and crew attached to it strengthening its production value, including Pedro Pascal, Bella Ramsey, and HBO original Chernobyl’s Craig Mazin as the co-writer and director.

The road ahead for videogame adaptations

A brand-new, live-action Assassin’s Creed series (an adaptation of Ubisoft's eponymous videogame franchise) is coming to Netflix. The deal includes multiple different series, the first of which will be a genre-bending live-action epic, while the others will be animated and anime adaptations. The live action series is currently searching for a showrunner. Ubisoft Film & Television’s Jason Altman and Danielle Kreinik will serve as executive producers.

Furthermore, Amazon Prime is dabbling in the videogame adaptation biz as well, having greenlit a series based on the award-winning PlayStation game God of War. The Wheel of Time’s Rafe Judkins is set to serve as showrunner on the adaptation, and Oscar nominees Mark Fergus and Hawk Ostby (Children of Men, Iron Man, The Expanse) are writing and executive producing with Judkins.

A live-action #GodofWar series is officially in the works at Amazon's Prime Video.

Due to a number of factors, including the challenge of translating the interactive experience of a video game to a linear medium, the tendency for adaptations to be made primarily for financial reasons, and the high expectations of fans; video game adaptations generally tend to suck.

However, with the right approach and care, it is possible to create successful adaptations of video games and HBO's The Last of Us stands the strongest chance due to its strong source material, involvement of the original game's creators, and the involvement of critically acclaimed and award-winning production companies and cast. With all these factors working in its favor, the series has the potential to be the first successful videogame adaptation and set a new standard for future adaptations.

ALSO READ: What is The Last of Us hype all about? A beginner's guide to the video game