3 cricketers who disappeared from Indian team after short stints

Allrounder Venkatesh Iyer has not played for the Indian team since January 2022. Photo: Getty Images

In the recent times, we have seen some good debuts in the Indian cricket team by players like Suryakumar Yadav, Arshdeep Singh, Shubhman Gill and Sanju Samson, who have all impressed us with their performances. But there have also been players who stayed in the team for a very short time  and then their poor forms pushed them out of the squad

Here are three such players:

1. Venkatesh Iyer: Iyer was a very promising allrounder in T20 cricket. He made a mark for himself in the IPL playing for Kolkata Knight Riders in the year 2021 when he scored 370 runs in 12 matches at an average of 41.11.

2. Vijay Shankar: He was touted to be the next big thing in the Indian cricket.

3. Varun Chakravarthy: The legbreak bowler has played only 6 matches for the Indian team and after that he did not get picked up. 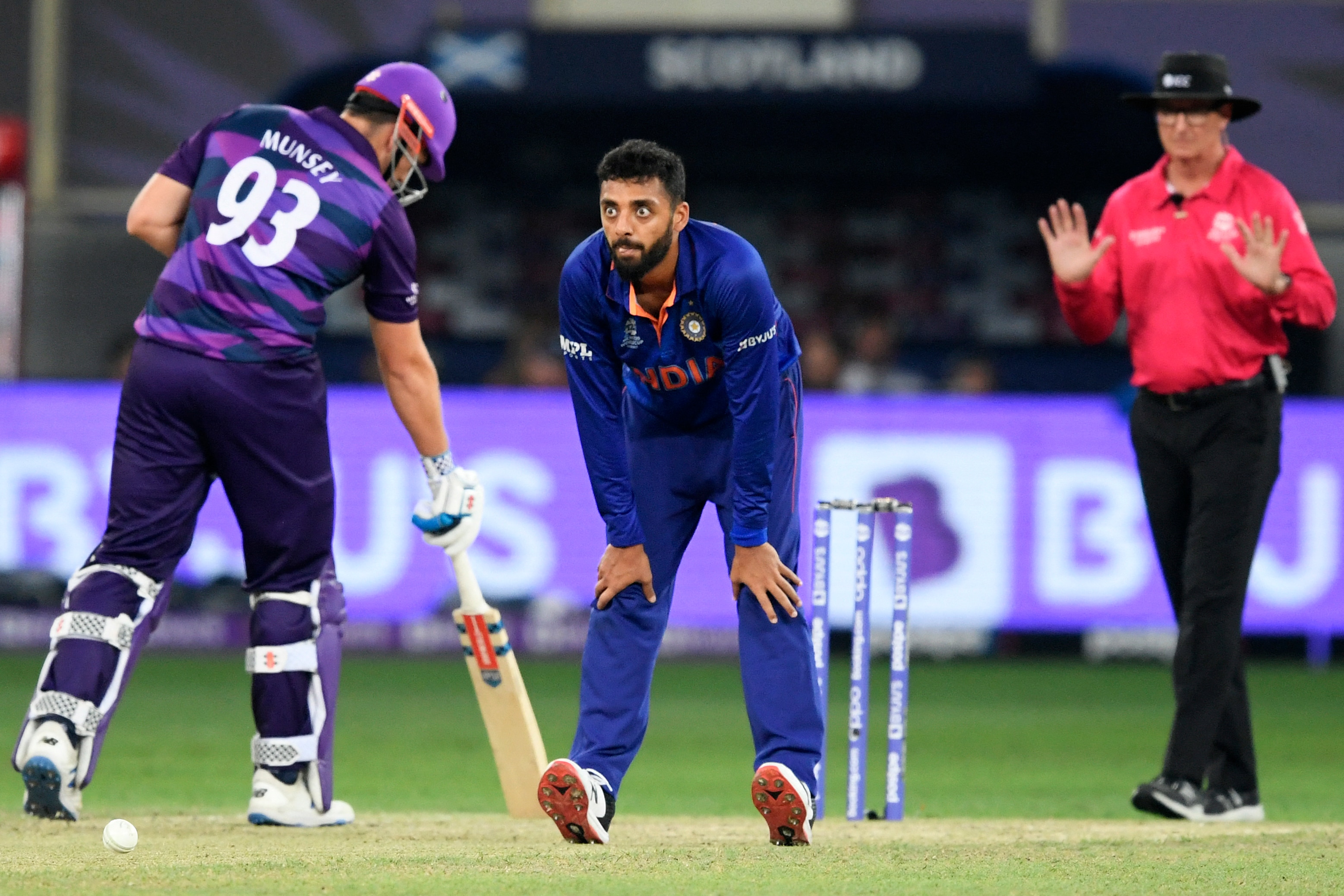