No one thought Sri Lanka would beat Pakistan to win Asia Cup 2022. Here's how they did it

When predictions for Asia Cup 2022 were being made, nobody thought Sri Lanka would emerge as champions. India were most people's clear favourites, followed by Pakistan.

But a gritty Sri Lankan team proved everyone wrong. The island nation, which is facing one of its worst crises ever, gave its countrymen something to cheer about as the Dasun Shanaka-led team defeated Pakistan by 23 runs on Sunday (September 11) to win its sixth Asia Cup title.

Sri Lanka couldn't host the tournament in the country due to the political unrest. They had the worst of starts as they lost to Afghanistan in the group stages. From there onwards, they looked like a team on a mission. After defeating India in the Super 4, they went on to beat Pakistan before crushing them again in the final on Sunday.

We take a look at how Sri Lanka won the final:

Dream start for Pakistan: As we have seen throughout the tournament, toss has played a crucial role. Pakistan won the toss and decided to bowl first. Pakistan pacers destroyed Sri Lanka's top order after Naseem Shah dismissed Kusal Mendis for a golden duck.

Haris Rauf, who has been a key wicket taker for Pakistan in the series,  dismissed Pathum Nissanka and Danushka Gunathilaka in quick succession. Spinners soon joined the party with Iftikhar Ahmed dismissing Dhananjaya de Silva for 28 and Shadab Khan taking the key wicket of SL captain Dasun Shanaka.

Sri Lanka were in deep trouble now with half the team gone and just 58 runs on the board.

Sri Lanka fightback with Rajapaksa-Hasaranga partnership: With 5 wickets down, Pakistan were looking all set to clinch the game. But a solid 58-run stand between Bhanuka Rajapaksa and Wanindu Hasaranga in just 36 balls put Sri Lanka back in the game.

Hasaranga scored 36 off 21 balls with 5 boundaries and a six before being dismissed by Haris Rauf, who got his third wicket.

Sri Lanka were now 116-6, and the stage was set for Rajapaksa to go all out against the Pakistan bowlers in the last 5 overs.

Brilliant Rajapaksa: Rajapaksa continued to play his shots and completely changed the game with his 71 not out off 45 deliveries with 6 boundaries and 3 sixes. Sri Lanka scored 53 runs in the last 5 overs without losing a single wicket.

Rajapaksa played shots all around the ground and Pakistani bowlers, both pacers and spinners, looked completely ineffective against him.

Madushan magic: In the second innings too, Sri Lanka couldn't have had a worse start as Dilshan Madhushanka bowled an 11-ball over which included many no-balls and wides.

But Sri Lanka soon made another comeback with Pramod Madushan dismissing Pakistan skipper Babar Azam (5) and Fakhar Zaman (0) on consecutive deliveries. Madushan went on to take two more wickets later in the innings and ended up with 4/34 in 4 overs.

Madhusan bowled brilliantly in the death overs too and was the key player along with Rajapaksa to take Sri Lanka to victory.

Sri Lanka held the nerves: Pakistan were 68/2 and at one time with Mohammad Rizwan (55) and Iftikhar Ahmed (32) looking in control. But they needed to accelerate the scoring rate. Sri Lanka bowled and fielded brilliantly in the middle overs and dried up the runs.

This increased the pressure on Pakistani players forcing them to play rash shots and lose wickets in quick intervals. Chamika Karunaratne picked up two wickets while Hasaranga, who was brilliant with the bat also, picked up 3 wickets in the final over. 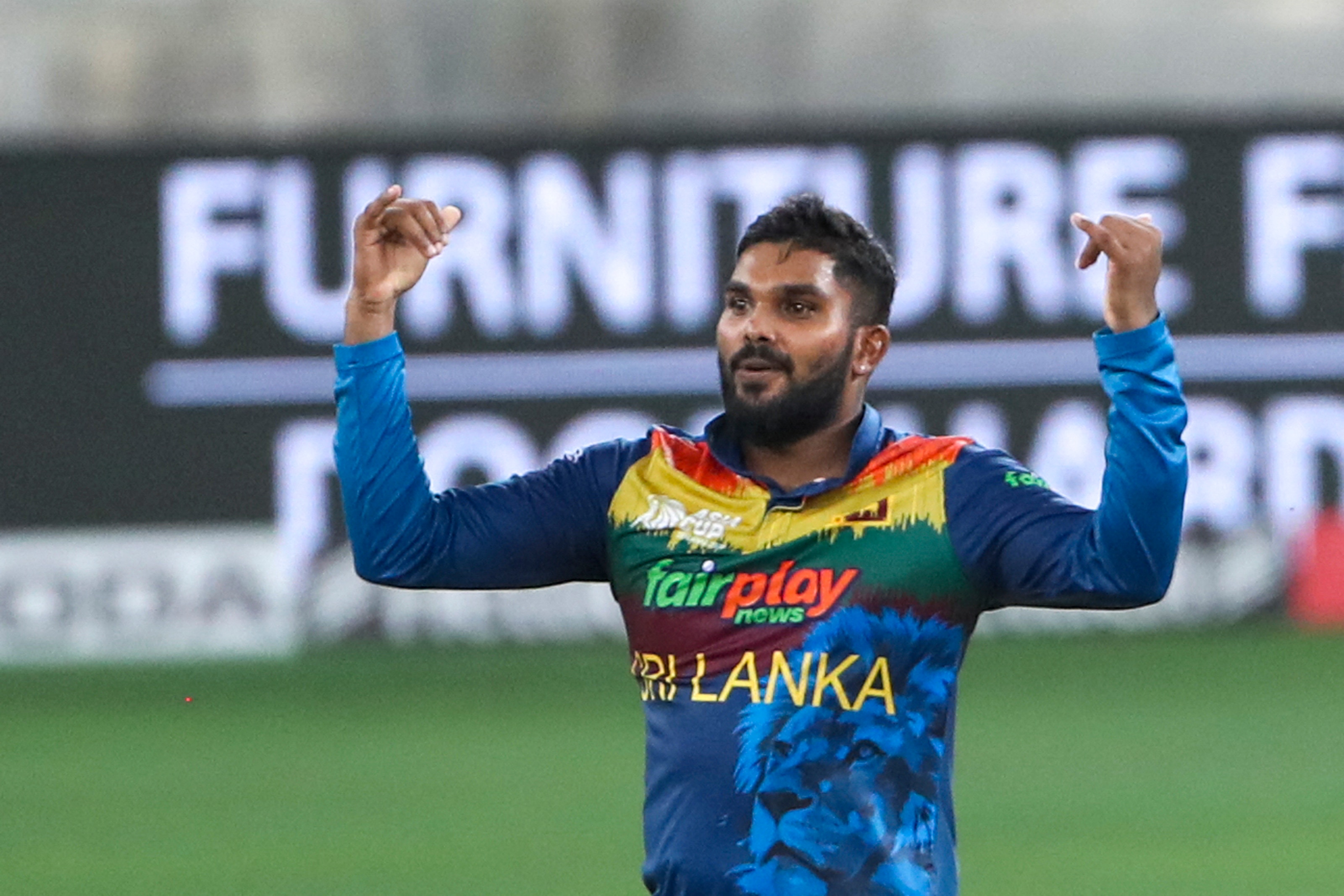 Pakistan team was bowled out for 147 runs in 20 overs as Sri Lanka won the game by 23 runs to lift the Asia Cup 2022 title at the Dubai International Cricket Stadium.