We have now entered 2019. Everyone is in a mood to celebrate the festive season. And why not — we have more than one reason to celebrate.

2018 had seen many success stories in sports, entertainment, economy, politics and much more.

But the year's most epic stories were scripted and directed by our very own Supreme Court.

The top court took some major decisions in 2018 — some historic ones that would change the face of emerging India. And with that, we were warming up to the thought of an India that is free of orthodox and clumsy beliefs.

Or, so it seemed. When are we going to stop judging people? (Source: Reuters)

In a landmark judgement, the SC in September 2018 decriminalised homosexuality. This restored the faith of the LGBTIQ community in the judicial system. Society was expected to happily wake up to this change and let 'them' decide how they want to live their lives.

But we failed. We just couldn't stop judging them. More power to them, but the perverted society that we are remained as stubborn as earlier.

In another historic judgement, the top court quashed adultery as a criminal offence. Section 497, that treated women as properties of their husbands, was underlined by the Supreme Court. But again, as a society, we continue to believe that section 497 protects the sanctity of marriages.

Women are still being ill-treated and addressed as the 'weaker' sex. 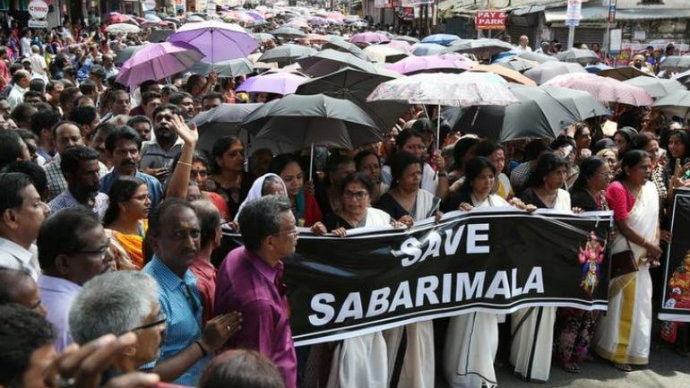 What good is this win? Did women get to pray? (Source: Reuters)

The centuries' old tradition that prohibited women between the age of 10 to 50 years from entering the Sabarimala temple in Kerala was lifted by the Supreme Court. Well, it was definitely a victory of sorts — but were women allowed inside the sanctum sanctorum after the verdict?

No. Despite many efforts, women had to return without darshan as their uphill task was met with intense violence and bitter protests.

Lawmakers facing trial for heinous offences were barred from contesting elections. Not much needs to be discussed on this because such high-profile cases never see the light of the day — and these ministers continue to be a part of the regimen. 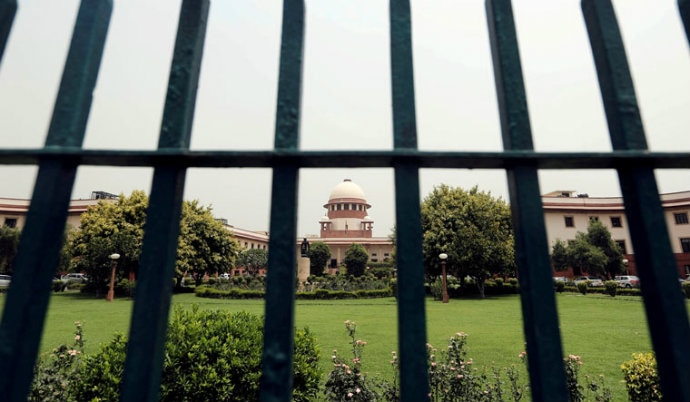 The mother of them all — the Triple Talaq — came in the form of a judgement where the Supreme Court banned a very controversial Islamic practice of instant divorce and termed it unconstitutional. The court said that this practice violates the fundamental rights of Muslim women and there is no reconciliation thereafter. Bravo!

The Muslim women rejoiced outside the court and the clerics got into heated debates on television channels, screaming their hearts out against the verdict. And even as the verdict was being read out in the Supreme Court, somewhere, some Muslim woman was being sent 'Talaq, Talaq, Talaq' on WhatsApp. We carry forward to 2019 the burden of remaining a society unperturbed and devoid of any human emotions.

In 2019, we can only hope to break the shackles of such decay and perhaps finally fly high — with a truly open mind.