Are dosas making us fatter? A new research paper says so. Here's what we say

Then we will have to set ourselves for 'plain' things in life! We don't know what to do if dosas are not healthy. (Photo: Twitter)

Now, a recent study published in the British Medical Journal, claims that dosas, made of apparently innocuous rice and urad dal batter, are not as healthy as we have always thought and gorged on.

One masala dosa contains 1,023 kcal, which is almost half of the calorie requirement of an individual in a day, the study says.

So, if you eat two masala dosas, you are done for the day.

What? Hold my coconut chutney, please! 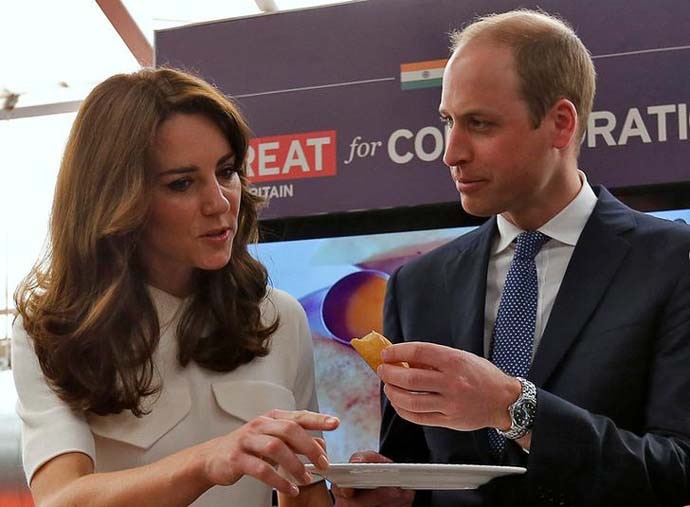 So majestic: Won't Prince William and the Duchess of Cambridge sharing a dosa make it a healthy dish? (Photo: Reuters)

According to a fitness tracker, one masala dosa contains as much as 387 calories. (This figure is also no less shocking!).

Another tracker measures it at 498 calories. Well, we can do some adjustments here and there, but it’s not over 500 calories apparently.

Meanwhile, one plain dosa (without the potato filling) contains 133 calories.

But the study that researcher Rebecca Kuriyan and associates conducted took samples of masala dosas sold by eateries in Bengaluru.

And their intention was not to shame the usual ‘North Indian’ way of healthy eating by falling on ‘South Indian’ dishes. The study was to compare the portion size of meals frequently ordered in the US and other countries, including Brazil, China, Finland, Ghana and India.

According to them, the ideal calorie size per meal should be somewhere between 100 to 600 calories.

Well, we must say that we are confused, because if dosas are not healthy anymore, then we don't know what to do with our lives.

The findings are really shocking to parantha-fed Indians to whom the crisp rice-dal envelope cooked in minimum oil has been the be-all and end-all of ‘healthy food’.

But of course, we won’t give up. We love to eat dosas, we love to see them being prepared. (Photo: Reuters)

We will blame the specific eatery for stuffing their dosas with too much of potato curry and then using an unnecessary amount of oil to cook it.

Also, the study said that it's not recommended for weight-watchers. For the rest, it's fine.

Still, we have found out some ways out:

Surely, we can never stop loving dosas, despite knowing what we may have to do to burn the same amount of calorie. 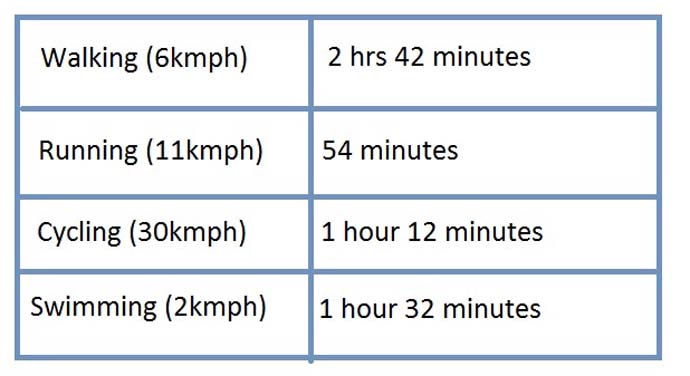 This is how to burn 539 calories that come from one Mysore Masala Dosa. (Source: Tarladalal.com)

#Food, #Dosa, #Idli, #Healthy Diet
The views and opinions expressed in this article are those of the authors and do not necessarily reflect the official policy or position of DailyO.in or the India Today Group. The writers are solely responsible for any claims arising out of the contents of this article.