‘Avengers: Endgame’ success: The film’s impact on the comic-book movie genre and how the ‘end’ might not be as near as we think

While the contribution of the film to the comic-book movie genre is unparalleled, it will be interesting to see how the film changes the course of future cinema.

It seems as if one begins to value something more when they know it’ll end. How else could one explain how Avengers: Endgame, the final installment of the popular superhero franchise, is making a killing at the box office? 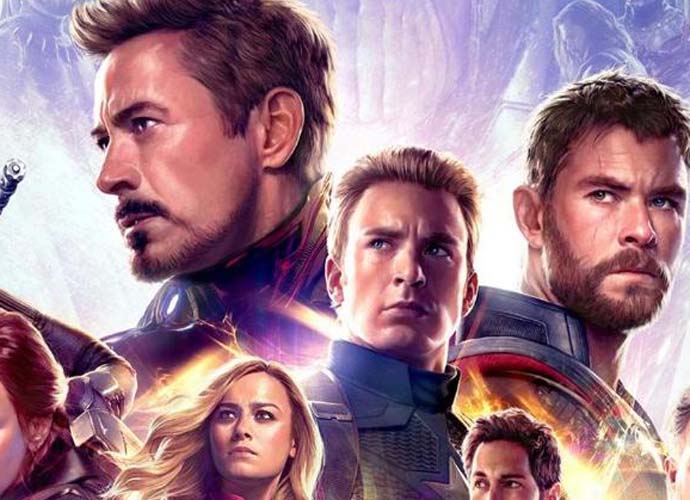 There was hardly any doubt about the potential of the film to set the cash registers ringing — but becoming the fastest film to race past the $2 billion mark, it took Avengers: Endgame just 11 days — while the previous record-holder, Avatar (2009), took 47, which says it all. Besides overpowering most cultural conversations in the recent past, Avengers: Endgame also puts forth a few questions about filmmaking and its future. Despite the title, this is not the end for Avengers, and before we know it, there will be a reboot, but now that there might be a momentary saturation of the superhero theme, the question — “How much of film is left in filmmaking?”, needs to be addressed. Although separated by 11 years, the end of the Avengers, as we know it, in Avengers: Endgame, happened around the same month as the release of Iron Man (2008), the first ‘Marvel Cinematic Universe’ (MCU) film. In the last decade, we have seen several films featuring characters from the MCU across a 25-year period depicted on screen, but the one character that speaks the most about the filmmaking technique employed by the franchise is Nick Fury.

Played by Samuel L Jackson, Fury made his first appearance in 2008’s Iron Man and earlier this year in March — Jackson was digitally de-aged to look like his 25-year self in Captain Marvel, which takes place in the mid-1990s. There have been instances of characters that have been de-aged before, including Robert Downey Jr., in Captain America: Civil War (2016) and Michael Douglas in Ant-Man (2015), but a younger version of Nick Fury in Captain Marvel was a main character rather than only appearing in a small role like his predecessors. De-aged: Samuel L Jackson was made to look like his 25-year-old self in Caption Marvel. (Source: Reuters)

By the time Captain Marvel was shot, the technology had become so advanced, that the visual effects guys did not require a body double to stand in for the actor and instead, digitally altered Jackson himself. When seen in the context of franchises such as Spider-Man getting rebooted with younger actors like the 22-year-old Tom Holland replacing the 35-year-old Andrew Garfield, who replaced Tobey Maguire, would the Avengers franchise, somewhere, do away with replacing actors and use the technology to carry on with the known faces?

The comic-book superhero genre has come a long way since the time Tim Burton revived it with his ‘Batman’ in the summer of 1989. A few critics might not agree, but the consensus amongst most is that the comic-book movies have achieved more in terms of exciting stuff than others in the last two decades. This is also the genre, which despite being a summer tent-pole necessity, has managed to convince studios to explore themes and ideas that are slightly darker than the traditional summer blockbusters. 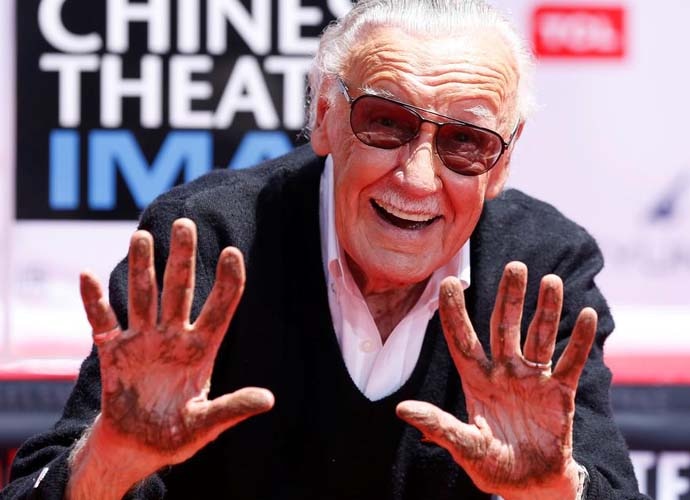 As far as the audience is concerned, the comic-book movie has probably come to define cinema. One could argue how unlike a couple of decades ago, the younger audience didn’t seem as interested in unearthing the power of cinema as a medium and, therefore, might not be as driven to discover the films of Orson Welles, Ingmar Bergman, Satyajit Ray, Guru Dutt or Akira Kurosawa in their true glory. To further the point, the younger audience would lap up another Batman film from Christopher Nolan, but maintain a distance with the filmmaker’s World War II drama Dunkirk (2017).

Even when stars from these films, such as Chris ‘Thor’ Hemsworth, try something that’s not a Marvel movie such as Ron Howard’s Rush (2013) where he played the Formula One racer James Hunt, people stay away. The comic-book genre’s over-reliance on technique has diminished the power of cinema. It is this reason that made Ian McKellen ‘cry with frustration’ while filming The Hobbit as he got tired of pretending to be with 13 other people who would be added later via special effects. 'Crying with frustration': Ian McKellen was pretending to be with 13 people supposed to be added later via CGI. (Source: Reuters)

Thematically, the comic-book films have enough to entertain the viewer and even make them question things that exist around them, thanks to the layering of the narrative especially in a film like Captain America: The Winter Soldier (2014) that dissects the concept of morality. But when the fireworks stop, could the lack of ‘reality’ within the comic-book/ superhero films in the context of the making of these films tire the audiences away?

Probably, yes. This is why the game is far from its end and the studios might already be planning how to make the viewer see the same thing over and over again.

Also Read: Karan Johar: The man, the cinema and the persona.

Post your comment
#Marvel avengers, #Marvel cinematic universe, #Stan Lee, #Avengers
The views and opinions expressed in this article are those of the authors and do not necessarily reflect the official policy or position of DailyO.in or the India Today Group. The writers are solely responsible for any claims arising out of the contents of this article.