When you walk into Vir Kotak's tenth floor office at Mohan Dev Building on Tolstoy Marg, shielded from the din and bustle of Janpath and Kasturba Gandhi Marg, what grabs your eyeballs is a screen busy with images of what look like surveillance camera shots of a container terminal in a port. You wonder whether you have come to meet the right man, for you are there in pursuit of a story on the newest entrant in the expanding market of home-grown beer brands.

Kotak, who is not related to Uday Kotak, says the images are from a container terminal at the Visakhapatnam port operated by his ancestral shipping and logistics firm. That was the business he was born into; beer is the business his passion for the brew has led him to. 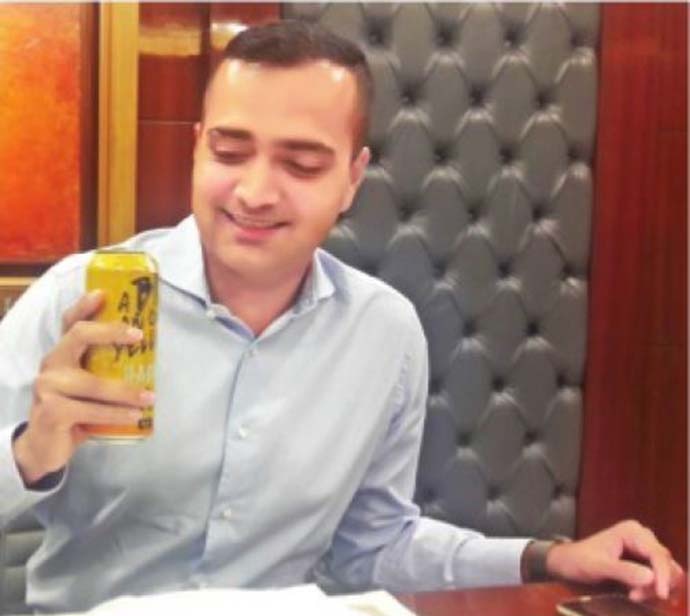 It all started eight years ago when Kotak had to oversee a shipment of telecom towers from Qingdao from eastern China for an Indian client. Qingdao is home to China's most famous beer brand, Tsingtao, named after what the port city's one-time German masters called it, and Kotak fell in love with this German-style lager created jointly by an Anglo-German brewery at the turn of the last century.

He became Tsingtao's importer in India and soon he added the Bavarian weissbier (wheat beer) brand, Schneider Weisse, to his portfolio, which was followed by the Spanish wine, El Circo.

Kotak's heart, though, was in beer and he wanted to create a brand that would help him share his love for fresh Central European lagers with young India, which is turning its back to the industrial styles of the established beer brands and moving to lighter and yet more distinctive styles. 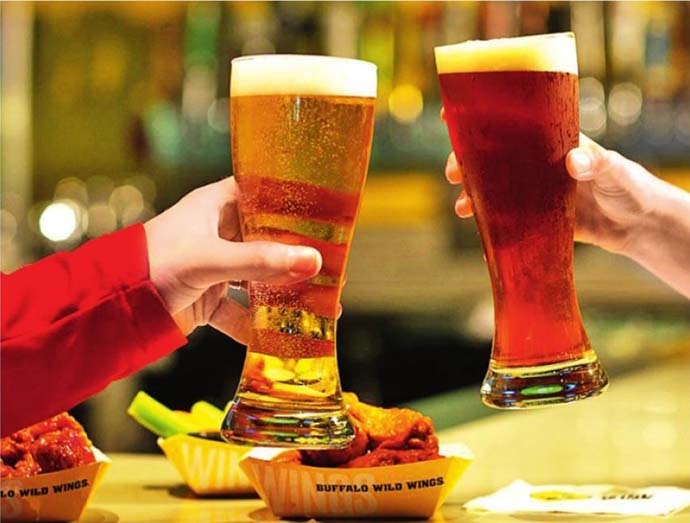 Kotak's Thirsty Beers are produced in a brewery in Bosnia under the close watch of Alex Barlow, a master brewer from Sheffield

This has been popularised by newbie brands such as Bira 91, White Rhino and Simba, as well as the fast-growing microbrewery culture, which, sadly for Delhi, has been kept out of the national capital because of politicians competing to be holier than thou.

Deviating from the path taken by the three new beer brands that are brewed in India — Bira in Indore and Nagpur; White Rhino in the Chambal Valley in Madhya Pradesh; Simba in Chhattisgarh — Kotak's Thirsty Beers are produced in a brewery in Bosnia under the close watch of Alex Barlow, a much-awarded master brewer from Sheffield who produces his own beer named Sentinel and is also a beer writer and educator.

Explaining his decision, Kotak said he wasn't getting the right quality at his chosen price point at any Indian brewery.

Thirsty Beers come in two variants — Happy, a light and refreshing lager launched in March last year (Rs 175 for a 500ml can), and Simona, traditional German wheat beer that is enjoyed best with a fine meal, at Indian Accent, for instance (priced at Rs 200 for a 300ml bottle, it was rolled out earlier this year).

With Thirsty Beers entering eight city markets, Kotak is confident that he's on a good wicket, so he's working on the demand side of the business. He has just bought over the Barking Deer microbrewery in Mumbai, which he's re-launching as 127 Thirsty City.

With his own microbrewery in place, it may not be long before we start getting Thirst Beers on tap.

And as we savour each pour, we can only thank enterprising beer enthusiasts, from Bira 91's Ankur Jain to “Thirsty” Vir Kotak, for opening up a market enslaved by “super strong” brands.