Are we, women, ready for consensual non-monogamous relationships?

CNM means being okay with the idea that your partner is probably sleeping with someone else and you can’t even call it ‘cheating’ because you got into it consensually. Yes, it's tricky!

Imagine a world where women aren’t judged on the roundness of the rotis they make, or where they are not deemed ‘unsuccessful’ because they’re unmarried or haven’t mothered children. What do you think that world would look like?

Well, happy, as behavioural scientist Paul Dolan points out in his book, Happy Ever After: Escaping The Myth of The Perfect Life.

His theory is simple: What if all the things we’re told will make us happy — a good education, a good job, marriage and a family — are the things that are actually harming us? So caught up we get in this vicious circle, that we forget to negotiate real happiness for us.

Now that’s the broader look. But a closer one suggests that men are happier married — they are more controlled, they work harder to earn a better living, and they feel cared for, while women are happier unmarried or even divorced — because they’re tired of being that cushion to their men. Behavioural studies have proven that unmarried women who do not have kids tend to live a longer and more fulfilling life. 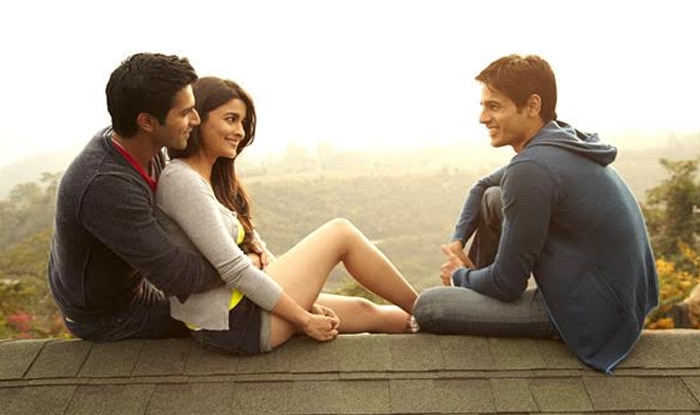 Monogamy is essentially murdering your chance at happiness. (Photo: Student Of The Year movie still/YouTube screengrab)

To be honest, it’s not that we didn’t see the writing on the wall — marriage, at least what it’s become, is more an act of submission than the union of two equals. And guess who is submitting?

The almost inevitable realisation that comes of it — don’t freak out — is that the institution of marriage is going extinct, monogamy is essentially murdering your happiness, and that we’re all headed towards consensual non-monogamy.

And that right there is what needs our immediate attention.

Consensual non-monogamy, or CNM, in simple terms, suggests a noncommittal relationship — sexually as well as psychologically. That means infidelity will become as much part of your relationship as your first kiss. Except, it cannot, and should not, have the same sting to it.

Are women really ready for that?

Studies suggest that men are more comfortable with polygamy — this despite Dolan’s findings that men tend to revel in marriage. So CNM may be easier for men — all fun and no commitment, well, sounds okay. Women, on the other hand, tend to look for stability, reliability, and security. Knowing that someone is there for us means more than flowers and chocolates — and that’s the answer to the question, ‘What women want.’ 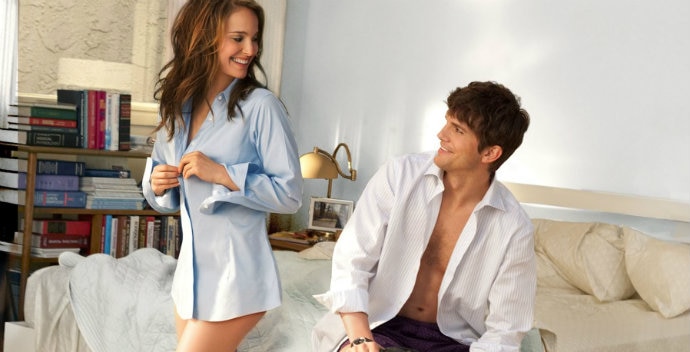 Can things really be that casual? (Photo: No Strings Attached movie still/YouTube screengrab)

Yes, having multiple partners can be exciting — even liberating. It’s the sort of no-strings-attached open relationships we’ve seen in Hollywood films. But that’s only as long the camera is paned on us — we’re the protagonists and we’re the ones, well, man-hoping. Turn it on its pivot and you have a toxic relationship you’re trapped in — where you give your all and get next to nothing in return! Wait, that sounds familiar, right?

CNM means being okay with the idea that your partner is probably sleeping with someone else and you can’t even call it ‘cheating’ because you got into it consensually. Ultimately, researchers claim, it will make you happy. It doesn’t make you less vulnerable or less insecure. Heck, it doesn’t even tell you how to deal with those emotions. It's easy to write someone off as 'clingy' when you're not the one clinging on. It is when you want something 'serious' and 'long lasting' and he doesn't, that the real problems — all the typical problems, TBH — arise.

So, what if the road to ultimate bliss is through the very same painful heartbreak and self-pity that you experienced in your previous monogamous relationship?

What if you find yourself caught in a new vicious circle — this time trying to come to terms with the fact that non-monogamy is supposed to make you happy, where deep down you're just hurting the same, if not more?

And we don't want that, do we?

Also read: Who are 'Autosexuals’?