Women Like Games Too: Be it the cricket World Cup or a soccer match, why are women always stereotyped?

Why do advertisers assume that only men can enjoy sports and that women abhor the idea of their partners prioritizing the World Cup over them?

Last year, I fell stupidly in love with a younger man I happened to right swipe on an online dating app.

While stalking him on social media (which is more critical than who asks whom on a first date), I realised that, once again, I had flipped for a man who was bald (-ing, to be fair) and who was a scribe and — this is where my red flag's up — a soccer fan. A sport I only watch for the hot men in shorts and in over-crowded sports bars which I usually avoid like the plague, and where I find myself, once in a blue moon, with a date who almost always never calls back. Well, truth be told, I am jinxed with men who are journalists and who love soccer.

Also, the question (this was the most recent) — ‘What would you say if I wanted to watch the World Cup?’ 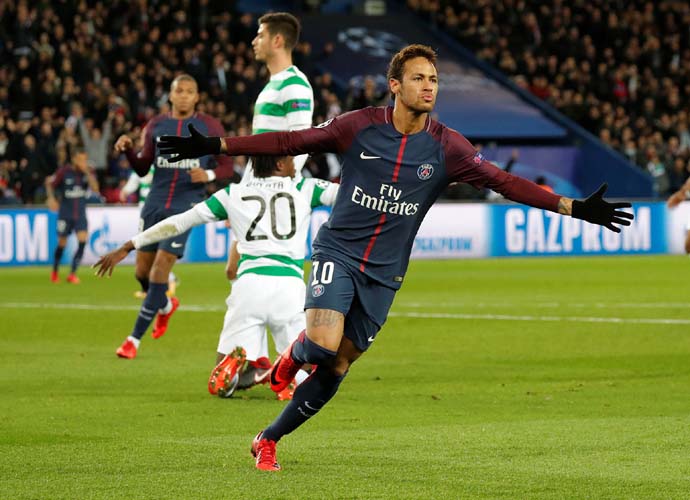 So, before you spend any more time on understanding why I am here, it is not to dissect my barely dissectible love/dating/sex life, but to ask why it is assumed that women, in general, are averse to men watching a sport they love — or that we go green with envy or die of certified boredom or feel threatened if the partner/spouse/date we are with, at that point of time, makes his stripes clear and prefers a game of cricket or tennis or football with their friends — and I mean just their friends — leaving us cold turkey?

I mean, don’t we women love to go shopping or to the parlour — alone? Or just to curl up in bed with a girlfriend on a long-distance call, as I was last afternoon, gossiping, laughing, bitching. Must every sport, every pass-time, every moment of solitude or company, involve some sort of exclusion? That is extreme and alienating us from each other, steeped in a senile stereotype that comes with a disclaimer — women don’t watch or enjoy watch sports.

And so, last Sunday, we were watching the much talked-about World Cup match between India and Pakistan and most of the commercials that kept playing on loop were about women getting incredibly furious at their male partners for either forgetting an anniversary gift or their birthday, and subsequently stomping off from a fancy restaurant or a plush sofa set, their expressions, distraught and disturbed that their partners were obsessed with the current World Cup. 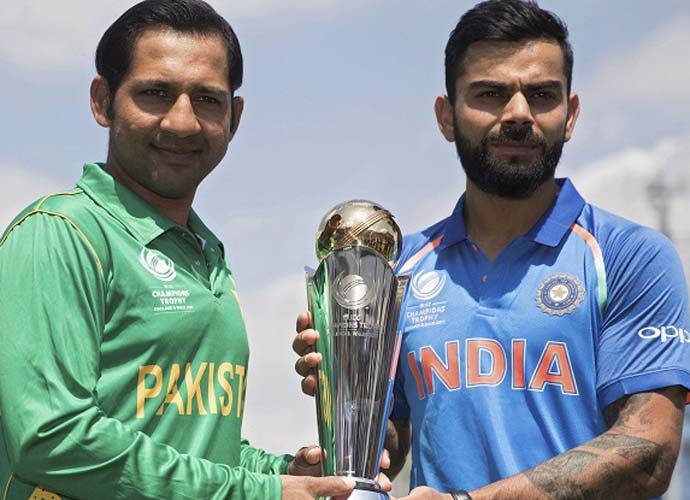 It's a male thing: But is it? Many women enjoy cricket. Yet, they remain excluded from its universe. (Source: India Today)

What I cannot, for the life of me, understand is that if a detergent powder can thrive on a progressive ad campaign such as ‘Share the Load’, if even the match telecast can be interspersed with an in-studio discussion with a pretty woman in a short skirt talking sports, then why this sweeping and downright sexist assumption that women do not like a certain sport?

Like the ad that questioned why laundry is women’s work alone, and that tried to prove that if women can work and earn on par with men, then why must they have to navigate the requirements of home-making and domesticity alone, while men do not? Why, in an era of women's empowerment and equality and a mixed gender T-20 cricket match being robustly advertised, must we segregate the sports fraternity and its fans?

What’s with mainstream desi advertisers getting our tastes so wrong — and making this sweeping generalisation that we as a gender binary abhor sports and banking and cars and technology and basically any conventional form of decision-making or initiating pleasure?

If a traditional jeweller can ‘uncelebrate’ Women’s Day, then why are we excluded from the boys’ club in sports commercials? The same way in condom ads — even those staring at Sunny Leone, the woman is the recipient of pleasure — she lures the man — she has to. But must she always wait to be at the receiving end (and I mean the pun here)?

I wish the big guns of advertising would wake up and smell the coffee and realise that there is a whole lot of women who also swear by soccer, ride bikes (women bikers called Bikernis who are challenging the male bastion of freedom to travel and explore unchartered territory), drive cars to winning spots in rallies and can probably change a car tyre or understand technology and mutual funds way better than any man. 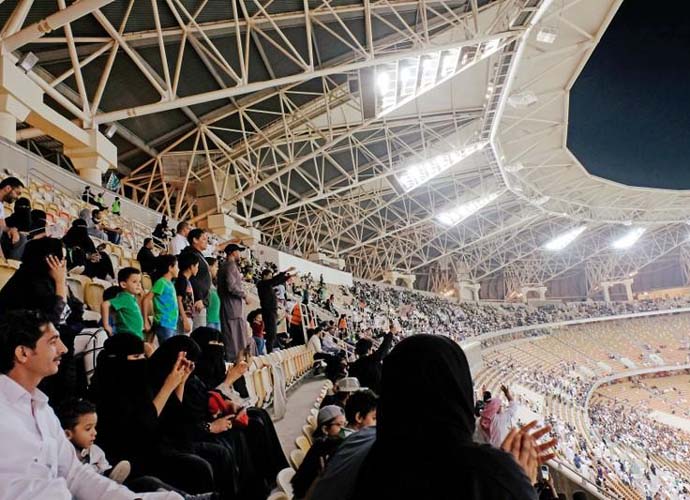 Surprise, surprise! Women adore sports as much as men do. And it’s time advertisers also got it. (Source: Reuters)

Also at 41, I barely remember so-called ‘mahinon ke unn dino mein.’ So, even as a species belonging to the fairer sex, I can confess that I have forgotten an anniversary. Or a lover’s birthday (once, before I am surmised to be a ‘feminist hard-heart’). I am sure others have too. Or maybe, they just don’t like birthdays or cakes. Or maybe, they have a lot on their hands, and are multitasking through life.

Be it cricket or contraceptives — we are well informed.

We enjoy. We consume. We play. We win.

Also Read: Discomfort Food: Why the Pakistani team's intake of burgers and shakes has shaken up Pakistanis online