There's something fishy about hilsa

The smelly and bony fish is an acquired taste for many. Quite like Kolkata, the city that seems to revere it.

There's something about this fish, called ilish. It inspires poets to write irreverent couplets. Think of poster child for Bengali poetry, Srijato whose poem on the fish is an email forward now. It inspires debate. What is better, the Ganga ilish or Padma ilish, food critics ask gravely. And the question of whether lobster rule over the ilish - wars, football matches and family feuds have been fought for less. Okay perhaps wars are a bit of an exaggeration. But then what is a Bengali pontificating over hilsa and its many virtues, if not prone to a little bit of exaggeration. 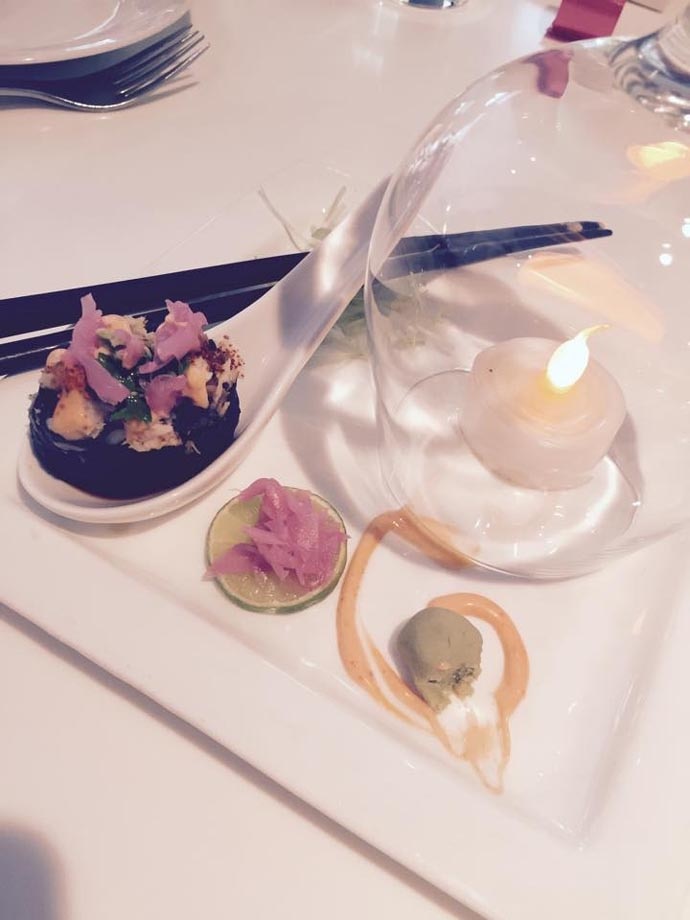 At the table, on a rainy afternoon when The Park Kolkata kicked off its hilsa festival, Ilish Reinvented, talk revolved around all things hilsa. Chef Sharad Dewan claims, that hilsa at the hotel can't even hope to compare to a Bengali home-cooked meal. So they have left the classics - the hilsa in mustard gravy, ilish begun jhal (a simple stew of the fish tempered with kalonjee and slices of brinjal) and ilish tel to the home cooks. Cooking with the expensive hilsa can be a lesson in common garden housewifely economy. With prices soaring, (at my regular departmental store trip last weekend hilsa was priced at Rs 1398/kg) it's a lesson many can do with. "Households know how to use every bit of the ilish. The ilish head would be used either in a daal or with greens. The middle for gravy, and the tails for another kind of gravy, the entrails or fat is served as ilish tel which is had as a starter," mentions Dewan.

But contrary to popular opinion it's not an easy fish to like. Especially if one hasn't grown up with it. It's far too bony; it has a distinct flavour which many might think of as a not entirely pleasant smell. As a child I remember liking the taste but taking nearly an hour to sort through the bones to get to the flesh. True connoisseurs, the words said, as if it seemed to mean "true Bengalis" or "true fish lovers" (as if they were all interchangeable) would know how to put a piece of fish in their mouth bones and all and would know how to separate the bones from the fish in their mouth and spit it them out like cats or like cats do? And for a Bengali nothing makes you feel quite as inadequate as not being a true fish lover.

But the ilish is nothing if not persistent. Be it in the form of a pretty but well-constructed illish sushi or like a warm hug in mug (the gooey savoury ilish risotto) it worms a hole of affection your heart. A lot like the city it is so popular in - somehow compelling despite its faults. 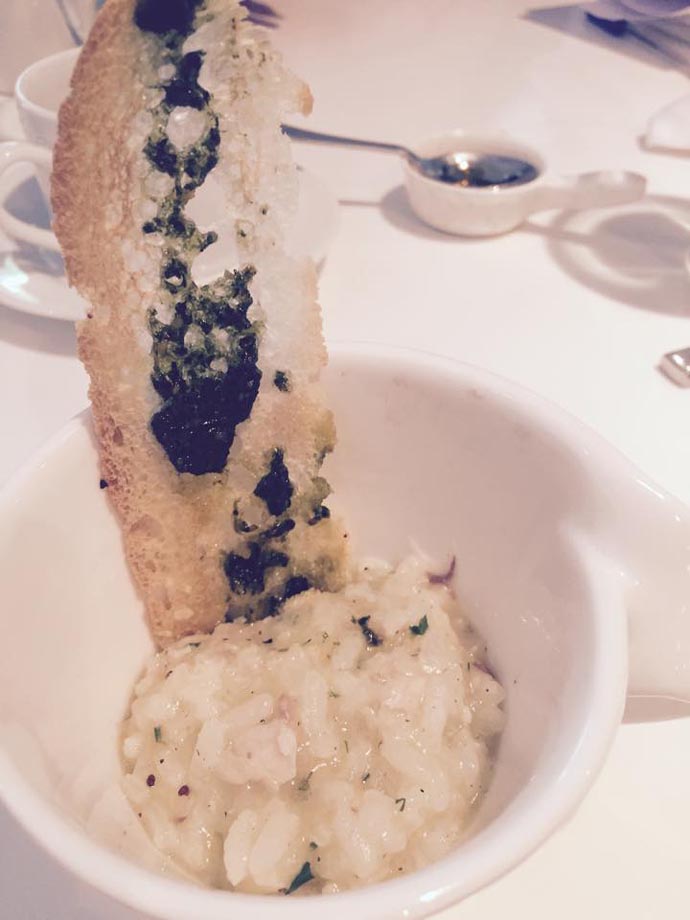 #Kolkata, #Bengali Cuisine
The views and opinions expressed in this article are those of the authors and do not necessarily reflect the official policy or position of DailyO.in or the India Today Group. The writers are solely responsible for any claims arising out of the contents of this article.