Nature budgeting is the need of the hour. The Himalayas have subsidized the entire civilization and now, it’s payback time.

At the recent Conclave of Himalayan States in Mussoorie, Uttarakhand, 10 states from the region —Jammu and Kashmir, Uttarakhand, Himachal Pradesh, Sikkim, Arunachal Pradesh, Meghalaya, Nagaland, Tripura, Mizoram, and Manipur — signed the Mussoorie Resolution, pledged to conserve the Himalayan ecosystem and its cultural-historical legacies.

They also placed two demands before the Union finance minister, Nirmala Sitharaman — creation of a separate ministry to deal with their problems and a ‘green bonus’ for these biodiversity-rich states that are also seismically and meteorologically fragile. Interestingly, two Himalayan states were missing from the signatories — Assam and West Bengal. Moreover, Tripura, part of the resolution, does not classify as a Himalayan state, is either from the physical geographical or the geomorphological perspective. 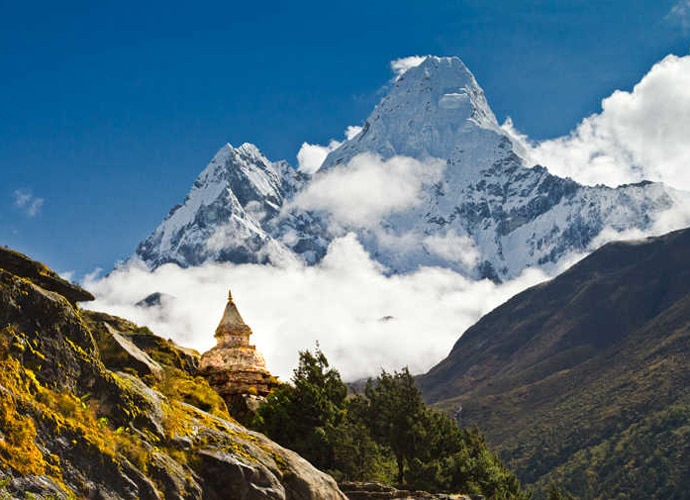 ‘Green Bonus’ is a way of compensating the Himalayas for all the ecosystem benefits they provide us. (Photo: India Today)

Its inclusion is solely based on its location in the Northeast. Policy machinery in India beats scientific logic! The BJP’s 2019 Lok Sabha election manifesto mentioned the concept of ‘green bonus’ for Himalayan states. Paragraph 23 on page 28 of the manifesto states: “… We will ensure the Himalayan States are provided special financial assistance in the form of a ‘Green Bonus’ to facilitate the protection and promotion of forests in those states”. At the conclave, the Uttarakhand CM Trivendra Singh Rawat, added in clear terms that stated in “… ‘green bonus’ should be granted to Himalayan states for the ecological services being provided by them”. 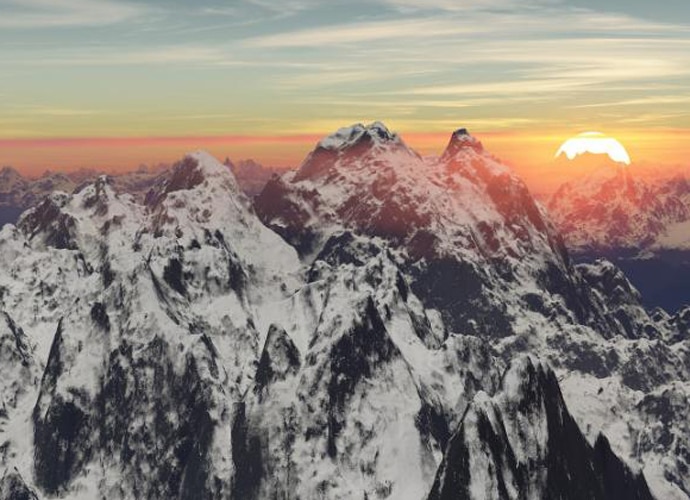 ‘Green Bonus’ might pave the way for PES, which is another way of ‘paying back’ the Himalayas for all their benefits. (Photo: India Today)

For every bit of existence of human society, there is a critical need for existence of biodiversity as a ‘stock’ which ensures the ‘flow’ of ecosystem services. It has become extremely important to treat biodiversity as ‘natural capital’. Investment in ‘natural capital’ can sustain the good health of the ecosystem and its services. The Himalayan system provides a natural capital stock. In one of my recent assessments with WWF-India, it was found that in the Terai Arc Landscape (TAL) in Uttarakhand, the aggregate value of seven ecosystem services was around $6 billion in 2015-16 and around $7 billion in 2018-19.

In comparison, more than half the population in TAL, Uttarakhand lives at below poverty level and the earning member of a household gets as little as $1.9 per day. These households earn more from ecosystem services than income from other sources. That is precisely why these services are also called ‘GDP of the poor’. Renowned ecologist Jayanta Bandyopadhyay, also called ‘Himalayan Bandyopadhyay’ in some corners, has termed the Himalayas to be the ‘water towers of Asia’.

The ecosystem services provided by the Himalayas to the downstream economies is visible through sheer sediment flows resulting in soil formation, and resuscitating river flows. This is an economic contribution to the GDP in the form of agriculture, energy and urban-industrial uses. It also sustains downstream biodiversity, which in turn feeds ecosystem services. Unbridled construction activities in Himalayan states often come in the way of protection of the natural capital stock and water towers. The decay and decline of ecosystems is irreparable, and will definitely affect the downstream communities. PES will also contribute to the GDP of the country as it will support the communities that contribute towards the maintenance of Himalayas. (Photo: India Today)

The bigger question is: Can we think of a ‘beneficiaries pay’ principle rather than a ‘state-dictated’ fiscal transfer to Himalayan states? This entails a payment for ecosystem services (PES) — a market mechanism through which downstream beneficiaries pay the upstream Himalayan communities for maintenance of the ecosystem. PES mechanisms have had varying degrees of success across the world. One of the most successful cases is the Catskill-Delaware watershed program, which benefits New York City.

However, the conditions for its success are usually non-existent. The role of the state as an enabler for such a mechanism becomes extremely important here. Markets for such ecosystem goods and services essentially fail due to lack of identification of the ecosystem services that are marketable, non-identification of beneficiaries and a failure to evaluate the service that can be marketed. But a market mechanism is more suited to help in the ‘price discovery’ of ecosystem services than a fiscal transfer. It augments the process of meeting conservation goals. Not just Himalayas, but even the coastal wetlands, forests and mangroves are important ecosystems that deserve the PES. (Photo: India Today)

It must be remembered that the Himalayas have ‘subsidised’ the human civilisations thus far. It is time for payback. Meanwhile, apart from the mountain ecosystem, the role of other ecosystems, namely, coastal wetlands, forests and mangroves, are also acknowledged in policy making. Indian states must make a concerted move in this direction.