How love struck a fairytale marriage and ruined it

Life was good. Then, one day, Monica got a strange phone call...

Sanjay and Monica were the quintessential Gurgaon modern couple. They met in college and had a fairytale romance, egged on by their common friends. Both got jobs in Gurgaon after college and to no one’s surprise they announced their wedding. Sanjay’s parents, old-timers in Gurgaon with their own house, opened their hearts and their home to Monica.

Sanjay threw himself into work, growing rapidly in the corporate world, a potential rising star, hand-picked by the CEO to handle a prestigious project independently. Monica, too, was doing well at her bank and rising up the ladder of success.

Their parties were a hit. Close-knit friends from college and new friends often partied at their house, which was the first floor of Sanjay’s parents’ house. His parents occupied the ground floor and smilingly turned a blind eye to the parties, friends staying over and loud music. Sanjay’s parents were hoping for a grandchild but understood when Sanjay and Monica wanted to wait. There was time and no real hurry.

Then, one day, Monica got a strange phone call. It was a man, who cagily without giving his name, insinuated that Sanjay was having an affair with his secretary at work. “Is this possible?” thought Monica. Not Sanjay. Why would he do that? She tried brushing the stranger off and planned to speak to Sanjay about this crank call, when the stranger dropped the bomb.

So Monica, without telling Sanjay, went to meet the man at a public coffee shop to see his proof. The proof was not just one item, it was a bunch of digital messages. Call recordings, love messages, personal chats and nude photos. She went through each of them as a stone kept growing heavier on her heart with each word and picture that Sanjay uttered, moaned or typed.

The stranger told her that he was the husband of the secretary Sanjay was having an affair with. In a fit of guilt, the secretary had confessed this to him. All he wanted was for Sanjay to stop chasing his wife so he could save his marriage. 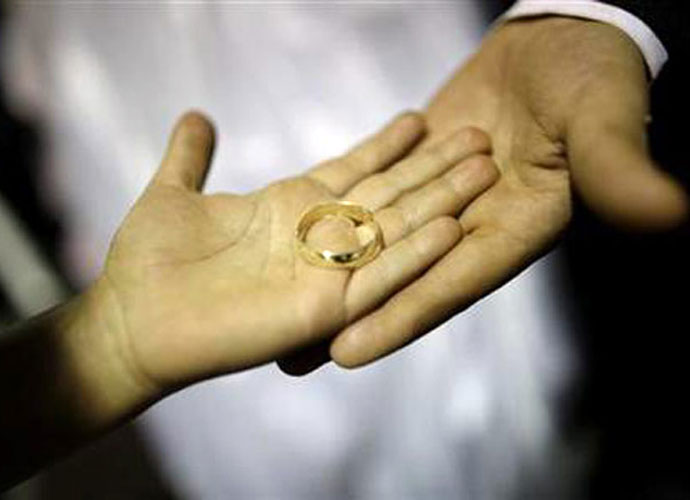 Sanjay lost his wife, his parents and the house he lived in.

She confronted Sanjay in front of his parents. The fights were bitter, the insinuations were terrible and the tears were heart wrenching.

Then came the consequences.

Monica refused to live with him. Sanjay’s parents sided with Monica; they couldn’t believe their son would do something so horrible. So they asked Sanjay to leave their house and told their daughter-in-law to stay. She was their daughter now, they said.

The common friends, shocked, lined up behind Monica. Sanjay’s best friends deserted him and stopped interacting with him because of peer pressure.

Yes, there is hell on earth.

Sanjay lost his parents and the house he lived in.

He has no friends left. He lives in a small rented one-room apartment out of a suitcase. The secretary who he genuinely loved quit and told him it was over. Their love could not continue, because she wanted to stay with her husband.

The CEO, after hearing of his affair with the secretary, pulled Sanjay off the project and asked the HR team to initiate an inquiry into Sanjay’s conduct for any sexual harassment involved. Then he called him into his office and told him that he had four months to find a new job. His career in that company was over.

Monica’s friends became her biggest support. They are trying desperately to set her up with a few eligible guys and encouraging her to start dating.

The devil smiled. Yes, there is hell on earth.

A portion of it is in Gurgaon, in a one-room apartment, where a young-old lonely sad man with a haunted look, drinks too much every day, and searches for a job.

He curses love and the world.

Also read: 7 reasons marriage will be dead in the 21st century