Birthday tribute to the man who carries ‘Bharat’ with him, Manoj Kumar

Known for his patriotic movies with songs that continue to feature on many playlists in the country, actor Manoj Kumar turns 82.

Even today, actor Manoj Kumar lives on as a warm and passionate symbol of patriotism among many Indians.

When thinking about the life of freedom fighter Bhagat Singh, one is quite likely to imagine him as how Manoj Kumar essayed his story in the 1965 classic film Shaheed, one of the finest films in Hindi cinema.

The 28-year-old Kumar lived and breathed the role of Bhagat Singh with such passion that it gives goosebumps to anyone who watches the film even today, more than five decades later. The movie also has a great significance in the life and career of this multifaceted artist (actor, producer, writer, director, editor). 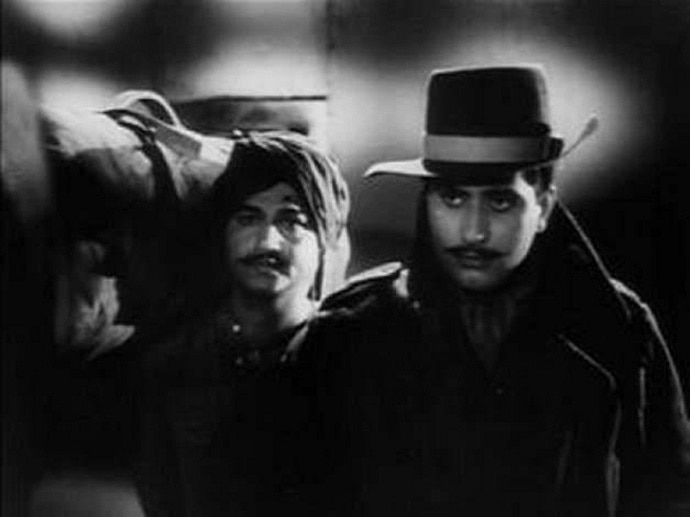 When the then Prime Minister Lal Bahadur Shastri watched this movie, he was so moved by it that he requested Manoj Kumar to make an based on the slogan ‘Jai Jawaan, Jai Kisaan’.

And, within 24 hours Manoj Kumar had written the script of Upkar, while he was travelling from Delhi to Bombay in a train.

Upkar (1967) brought forward the reality of a farmer as well as a soldier’s life in a vivid and aesthetic manner. Manoj played the character named Bharat in this film and embodied all the ideals of a farmer and a soldier. He talked about love for one’s land, the need for people to return to their villages to grow food and many such other aspects of the Indian ethos. His personality helped him portray this role with such perfection that the ‘Bharat’ persona was seen again in Purab aur Paschim, Roti Kapda aur Makaan and Kranti.

Since he portrayed the same Indian values and patriotic ideals in many movies, the actor soon earned himself the moniker, Bharat Kumar. 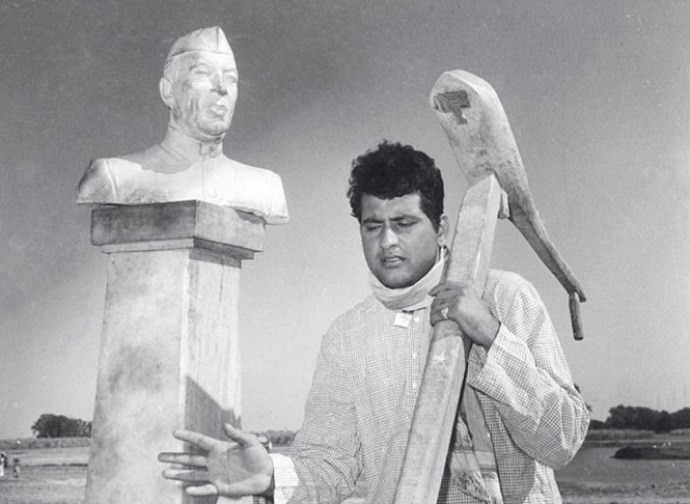 He successfully managed to unify the country in this intense feeling of patriotism through his cinema.

For Kumar, the greatest achievement was worked alongside as well as directing veteran actor Dilip Kumar in Kranti (1981).  Manoj had watched Dilip Kumar’s Shabnam (1949) as a twelve-year-old boy and had decided that if he became an actor, he would call himself Manoj Kumar after Dilip Saab’s name in this film.

Manoj and Dilip Kumar starred in Aadmi (1968) featuring a love triangle with Waheeda Rehman as the heroine.

Manoj’s underplayed role proved his calibre as an actor whose deep voice added to his attraction as did his thick crop of hair. His sweet smile, clear cut features and stylish body language of a perfect romantic hero made him quite a heartthrob in the 1960s. 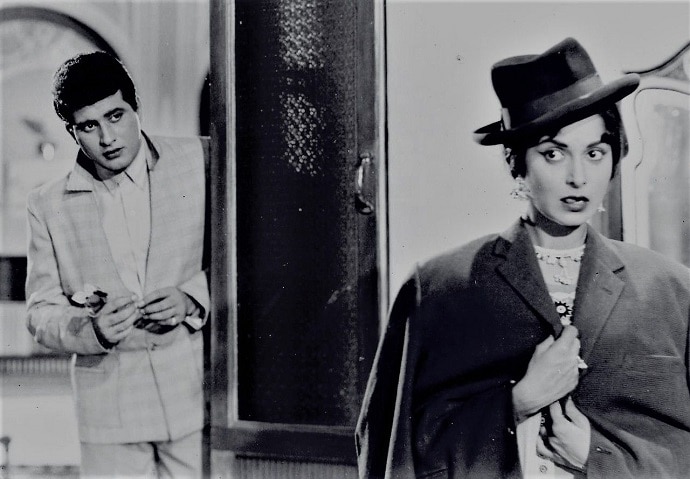 Vijay Bhatt’s Hariyali aur Rasta (1962) and Himalaya ki God Mein (1965) both did wonders for his romantic image as did Pathhar ke Sanam , Saawan ki Ghata, Do Badan and Amaanat. Many such films saw him in an avatar that was different from the roles that earned him the name of Bharat Kumar. Even the patriotic films he directed and starred in had a subtle thread of romance that won the hearts of viewers. His love for the country is delicately interwoven with his love for Preeti (Saira Banu) in Purab aur Paschim and for Kavita (Asha Parekh) in Upkar. The same holds for the love story in Roti Kapda aur Makaan with Zeenat Aman as Sheetal and in Kranti where Bharat is in love with Rajkumari Meenakshi played by Hema Malini.

The message in these films was aesthetically presented and the songs were very special. Just like Vijay Anand, Raj Kapoor and Guru Dutt, Manoj Kumar had a unique way of picturizing songs and his knowledge of operating the camera imaginatively helped him do this brilliantly. The nostalgia and romance in songs such as Mere desh ki dharti, Aur nahin bas aur nahin, Main na bhoolungaa, Ik pyaar ka naghma hai and Koi jab tumhaara hriday tod de added to the beauty of the emotional films.

Even in films that he acted had some memorable songs such as Main toh ik khwaab hun , Pathhar ke sanam, Tauba yeh matwali chaal, Gore gore chaand, Chaand si mehbooba ho meri and Door rehkar na karo baat. Mukesh, who was known as the voice of Raj Kapoor, also sang some extremely lilting songs for Manoj Kumar and so did Mohammed Rafi and Mahendra Kapoor. However, Mukesh ji’s voice suited him the best.

His role as David in Raj Kapoor’s Mera Naam Joker was quite remarkable. As a filmmaker, he has said many a time that Shor was the film making where he experienced the greatest creative satisfaction.

Honoured with Padma Shri and the prestigious Dada Saheb Phalke award, besides many other awards, Manoj ‘Bharat’ Kumar has had a long and impressive innings in the industry.

His films will carry on bonding the coming generations of Indians through their wonderful emotions of nationalism and patriotic fervour.

#Patriotism, #Bollywood films, #Mera naam joker, #Dilip Kumar
The views and opinions expressed in this article are those of the authors and do not necessarily reflect the official policy or position of DailyO.in or the India Today Group. The writers are solely responsible for any claims arising out of the contents of this article.