Mother's Day, Mother's Way: So, which political mom reminds you of your mother?

On Mother's Day, we take a look at some of the popular mothers in the world of politics and the mommy image that fits them best!

If you thought you were the only one being badgered to sleep on time and answering endless queries about 'Beta, khaana kha liya?' via your mother, think again.

The movers and shakers of the country and you are in exactly the same boat when it comes to dealing with mom’s love.

Whether they are photographed receiving blessings for electoral results, or getting nudged in public to take their political lineage more seriously, mum's the word for Indian politicians. They may call the shots when it comes to running the country and have their faces plastered on their party's campaign posters — but the matriarchs of these Parliamentarians have their own fan following.

So, on Mother's Day, we take a look at the most popular political moms and the motherly images they define best.

Which one best describes your mom? The cult dialogue I'm not a regular mom, I'm a cool mom (Mean Girls, 2004) was written about this mother of all images! Cool mums send you memes instead of Whatsapp spam, have more Instagram followers than you have and may even join your PUBG team.

The downside? Well, your friends whining ‘I wish my mum was cool like yours!’ can get a tad annoying at times. 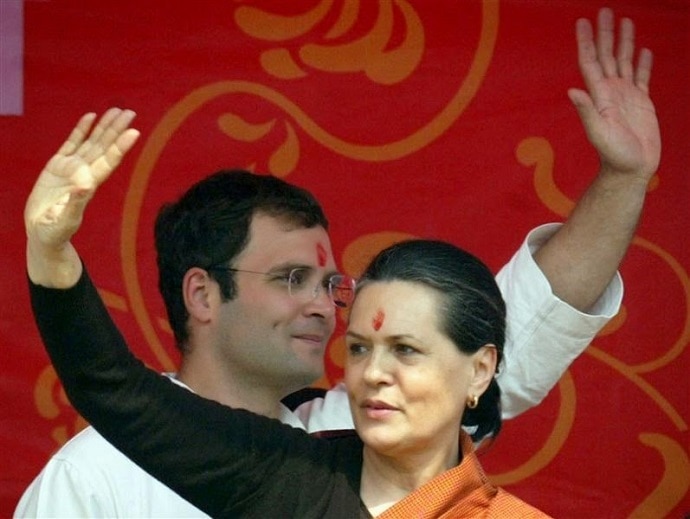 UPA Chairperson and mother of Rahul and Priyanka, Sonia Gandhi, is well-known as the matriarch of the Congress. (Source: Reuters)

From rewriting your homework to getting super-involved in your dating life, Helicopter Moms call the shots only because they are utterly over-protective and can even aggressively fight for your interests. Also known as Tiger Moms or Smother Mothers, they may sometimes suffocate you with their involvement in your life — but at the end of the day, you know she has your back, no matter what. Sweet but stern when needed, 'Beta, khaana kha liya' mums have a penchant to demonstrate their love via over-feeding you (and your unfortunate friends too). Your attempts to diet mean nothing to these trad moms and they will forever over-butter your toast or celebrate your achievements by stuffing your mouth with a desi ghee ka laddu. Or five. Just stop counting the calories already. Nature, art and poetry — hipster mums are all about letting their children learn about the finer things in life without restricting them with boring social norms. This league of mums will be the first to support your decision to translate the entire works of Shakespeare into Kashmiri (which you don't yet know but, as she says, how hard can it be), become a painter (after you're done with Art 101, go Van Gogh!), start an NGO (a rainbow one, of course, to look after everything, from animals to cactus plants and the drought-hit) and will even march with you at anti-pollution protests.

So, do your bit and help her out with her social causes too. 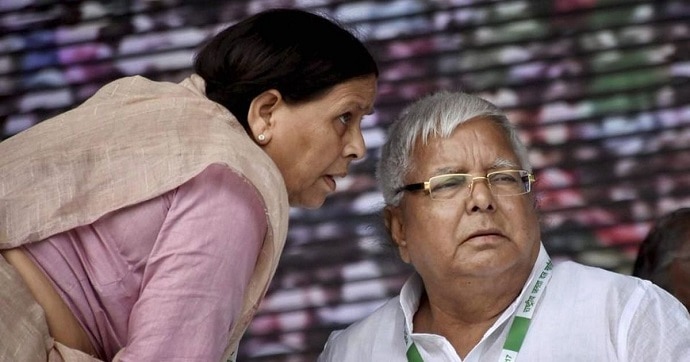 As the name suggests, this school of mums are known to delegate decision-making to dads — much to the annoyance of their kids.

From what's cooked for dinner to should you take science or arts as your subject stream and even your choice of a life partner, she has the same stock reply for all queries — Papa Se Pucho (Ask Your Father). 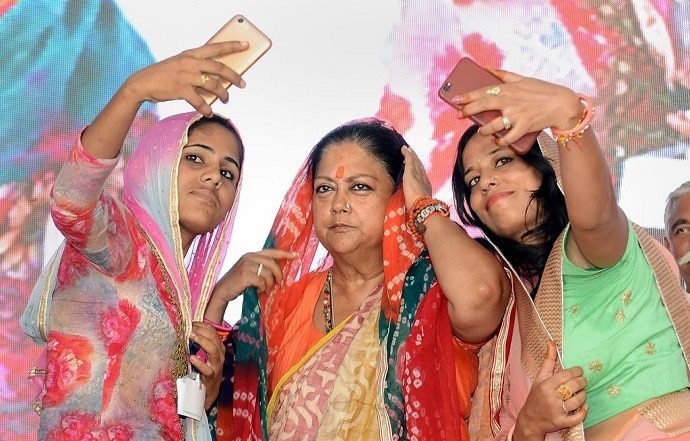 Bharatiya Janata Party leader Vasundhara Raje is a classic mom, and a vibrant one. (Source PTI)

'If it ain't broke, don't fix it' is the adage Classic Moms live by, especially when it comes to parenting rules. At times, life may feel like a black and white movie and she will expect you to follow pre-Internet era traditional values, such as families should eat together, sticking to your bedtime, etc.

Well, on the plus side, a Classic Mom will never stalk you on social media because Instagram/Facebook/Twitter is just too confusing for her.

Also read: Why the mummy stepped in after Virat-Anushka exposed a litterer on social media