On Mother's Day: Mothers, teach your sons respect, so that they never abuse others

Mothers can secure a safe future for many others by raising their own sons right.

Every year on Mother's Day, we exalt mothers by putting them on pedestals for being great nurturers and caretakers of children.

But I would say the mothers of our country need to pull up their socks because they have failed in raising their sons to be good, responsible citizens of our country.

I want to urge mothers to teach their sons to learn to treat young children with respect. In India, as many as 53% of children have faced some form of sexual abuse, both boys and girls, and mostly at the hands of men.

Women account for a fraction of sexual abusers — so it’s mostly men who need to be taught that it’s not okay for them to molest a young boy or girl. At the same time, the number of boys getting sexually abused is more than girls. 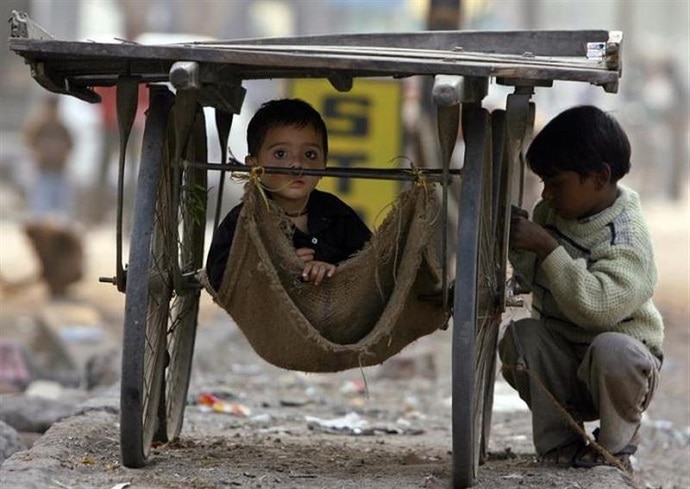 They need parenting too: A vulnerable child is never safe. Anywhere at all. (Photo: Reuters)

A study, Child Abuse-India 2007, conducted by the Indian Ministry of Women and Child Development, revealed that 41% of abusers were older cousins and uncles. This means that abuse is mostly happening in a child’s or relative’s home.

As many as 22% of children have faced severe forms of sexual abuse — over 50% of abusers have been relatives or adults they trust. Over 72% of children have never reported their abuse, which means the abuse goes undetected for a long period of time.

In India, sons are pampered so much that they often think they are God’s gift to humanity — this also means that they are able to get their way in most situations, getting whatever they want, whether it is toys, food, clothes or gadgets. I feel that this also extends to their sexual desires. When no one has taught them to practice restraint and they are spoilt by their mothers, fathers and other family members, they do not know that certain things are just not done. 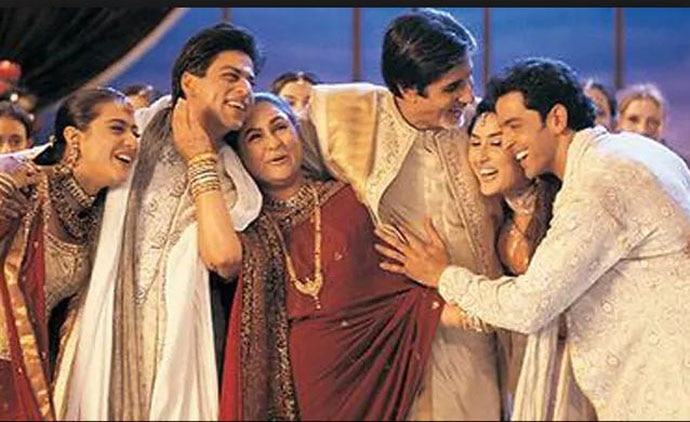 It isn't enough to be a loving mother. Be an aware being and make your kids the same. (Photo: Kabhi Khushi Kabhie Gham movie still)

When half the population of our children is being molested — which would run into millions — how many molesters and abusers would there be in the country? My guess is that this figure also runs into the millions. This means that we have failed as a society to inculcate the right moral and ethical values in our children.

Child Sexual Abuse (CSA) is a global problem. Despite good policing and legal processes available in first world countries, around 10%-20% of children are sexually abused. The situation worsens in a developing nation such as India, where almost 53.22% of children are abused. We can keep saying that we are a traditional country with a great culture and that we are very respectful of people — but the statistics tell a different story. After all, if half of the population of minors in the country is getting abused, everything is certainly not as hunky dory as we would like to believe.

Young victims of sexual abuse have to deal with long-lasting effects from the trauma that often carries into their adult lives. This can result in poor academic performance and leadership skills, strained relationships with parents and spouses, failed marriages, obesity, substance abuse, brain trauma, alcoholism, Post-Traumatic Stress Disorder (PTSD), insomnia and many other problems. This is a global trend and often, seen most strongly in other South Asian countries like Pakistan.

I am literally in tears of rage. This is legalised #paedophilia.Will the parliamentarians of Pakistan be questioned by the world why this child abuse is being freely practised?Will any politician try to save these children or are you to busy saving your careers? https://t.co/RKtZePQC0h

It can take years of counselling for such sexual abuse victims to be able to lead a normal life. Also, in India, we don’t have enough counsellors to be able to counsel millions of abused children and counselling is an expensive treatment.

I am not putting the onus on them but my point is, mothers can play a huge role here. Mothers can take a pledge on this Mother's Day that they will bring up their sons in the right manner, teaching them to respect the bodies of children and that it’s not okay to force themselves on to them or anyone or to make a vulnerable kid touch you or to do any kind of sexual activity with minors.

It would also be wise to tell our sons the kind of stringent punishments are prescribed under the Protection of Children against Sexual Offences (POCSO) Act 2012 for the guilty.

It’s better to be cautious and learn to respect people than to find yourself in jail for years.

Sons must be educated about the importance of consent. When it comes to women above the age of 18 years as well, consent is crucial. No one can or should force themselves onto a woman and there are also stringent punishments for the same. We might as well teach our sons to learn to respect another human being and that it's not right to prey on vulnerable children or women.

Amendment to #POCSO Act is expected to discourage the trend of child sexual abuse by acting as a deterrent due to strong penal provisions incorporated in the Act. It may protect the interest of vulnerable children in times of distress and ensure their safety and dignity.

On Mother's Day, I strongly urge mothers, would-be mothers and also fathers to see that India is a country where we respect children and women, where we don’t ride roughshod on vulnerable lives. We need to build a strong, resilient and progressive country and we can’t do it with children whose lives are broken by sexual abuse.

So, this Mother's Day, let’s take a pledge to bring up sons with the right character. This is the best service you can do for our nation.

Also read: A new royal baby: Here comes Archie. The other one