Five years on: The things I’ve come to learn about losing a parent

It does not get easier, but there are ways to cope.

On this day, five years ago, I received a call around 1am from my sister — she said I should get on the next flight to Delhi , Daddy wasn’t doing well. This made no sense — Daddy had had a very routine hernia operation a couple of days ago, “in and out procedure”, the doctor had said it would be. He had been discharged from the hospital already. And yes, he wasn’t recovering too fast after that, but the doctor had said at 70, this was a normal pace — we should give it a little time, “let the body take its own course”. Then why was I booking the next flight out? 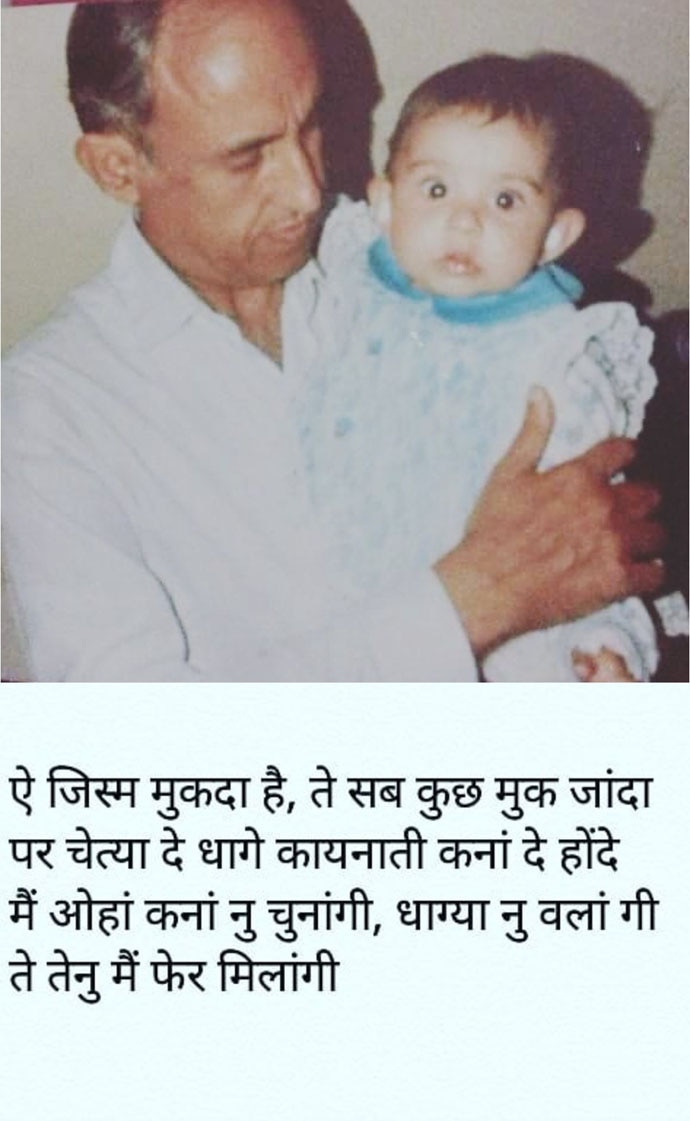 ‘When the body perishes, everything perishes. But the threads of memory are made of heavenly specks. I will pick the particles, weave them into a thread, and I will meet you again' — Amrita Pritam

Next, I found myself doing things even more inexplicable. I was packing a set of white clothes into my bag. (Didi hadn’t said anything that scary.) Also — why was I, who slept by 11 pm on most week nights, even awake to answer this call from my sister? Why was my laptop switched on and ready to book a flight even before that phone call came? (My laptop usually took about 15 minutes to start up and this one night, it was on and waiting.) Clearly, I knew something was wrong. It wasn’t just an expectedly slow recovery — something was wrong and I knew it inside of me even before anyone told me.

1: There is such a thing as a connection: Earlier that evening, I had bought fish — there was a new recipe I was most excited to try. I clearly remember losing my appetite midway — I finished cooking, went to my bedroom, switched on my laptop (just in case — of what?) and then lay down, unable to understand why my heart was sinking.

Now I know, it was my dad leaving me. None of us actually knew it then. But inside my body, I knew it. It was him dying. We were connected. And I won’t let anyone tell me otherwise.

2: It doesn’t get easier: It’s been five years — that’s 1/6th of my entire life on this planet. One would think I would be able to talk (or at least think) about his death with a little more emotional stability, but people close to me know that I tear up — and left to myself would break down nice and proper — when I talk about it. This won’t change. The hole a parent’s death leaves in you will forever be gaping — and it will forever hurt. Channel it how you want, it’s not going anywhere.

3: Hold on to something that belonged to them: It’s not morbid. I keep my dad’s spectacles in my cupboard. I stand in front of his glasses at least a couple of times a day — and I think they help him see me better.

4: There are no right things to say: I think we’ve all been here. You’re sitting with someone who’s lost someone close to them and you’re trying to think of what you can say beyond the templatised RIP and the fake “I can understand your pain”. I still don’t know if there was anything anyone said to me that really helped.

But here: I remember texting two of my friends in Delhi and they showed up at the hospital as fast as they could. The third, who lived in Bombay, almost immediately flew down so she could be with me. It wasn’t their words that comforted me — it was their presence. Knowing that your people will hold you as you fall is the most therapeutic experience. So next time you want to be there for someone, just be there. 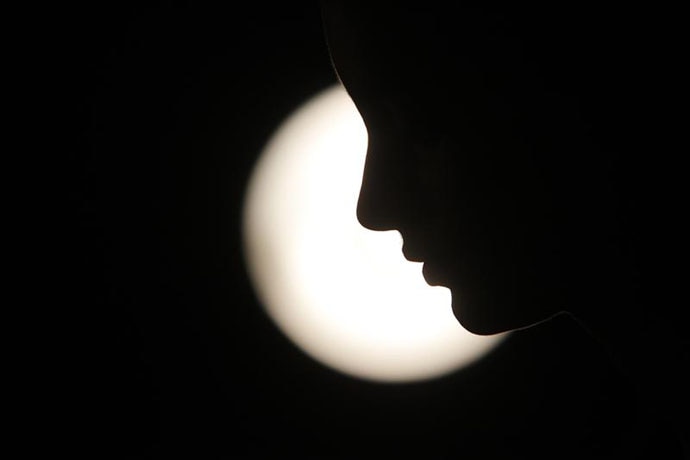 Next time you want to be there for someone, just be there. It’s okay if you don’t know what to say. Photo: Reuters/File

It’s okay if you don’t know what to say — they honestly don’t know what they need to hear, either. There is one tip I’d like to give, though: Losing a parent is nothing like losing a grandparent. Just as losing a parent is probably vastly different from losing a child. It’s a significantly different situation and it is actually disrespectful to tell someone who lost a parent that you felt their pain when you lost your grandparent. But having said that:

5: Listen to people who have really been through the same thing: If anyone you know has had the misfortune to have lost a parent — reach out to them. You’d be surprised at the tips and tricks they have with them that they learnt the hard way. Can’t say they make the pain go away, but some of them help you get by.

And accept that getting by is all you will do now, because:

6: A part of you died with them, and you will never be the same again: It’s hard to articulate this, but the closest I have come to giving it words is by explaining that a parent plays such a huge role, that no matter how old you are, the absence of that role-player will be felt profoundly. So accept your new self.

7: Grieve, grieve, grieve: This is your pain, and you have to let it hurt. Don’t distract yourself — don’t tell your family not to cry. Don’t say “he wouldn’t want to see you so sad”. Please cry. Cry for five, six, seven, twenty years. Because in that moment, you will find yourself connecting with your lost love more deeply than otherwise — and maybe these are the moments you will end up living for, till you meet again.

8: You will meet again: I wish I could say this with more certainty — but it helps to trust this. Close your eyes and really see it happening — this world would be a very cruel place if this is truly the end, if that was truly the last time you met, or that conversation you had was really the last time you heard their voice. Let’s believe we will meet again — and until we do, be the best version of yourself so you can make them proud while they wait — as you do, for your reunion.

Also read: When I came to know about my mother's secret marriage