Leaving the comfort zone of one's family nest is very hard. But PM Modi, supported by his mother Hiraben, did so. Rahul Gandhi hasn't yet.

When I was a kid, my mom told me about how some birds throw their chicks out of their nest quite soon after they hatch. This sounded so cruel to me — but as I grew up, I realised that the mother pushes her baby bird out of its comfort zone, so that it can learn to fly.

We humans call it ‘tough love’.

Often, human mothers too have to metaphorically push their kids out of their nest at some point in their lives. Unless pushed from the ‘nest’, humans become increasingly dependent on their mothers and hesitate about accomplishing anything substantial on their own.

One mother watched her son accomplish an incredible feat, whilst far away herself. The other’s mother helped him walk through a crowd and was even seen leading his way. 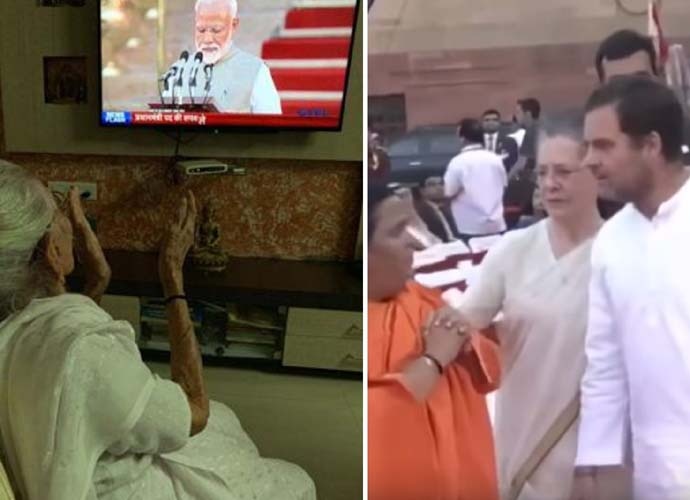 It is obvious which mother-son duo is which. But don’t get me wrong here — I am not attacking Rahul Gandhi just because he chose to walk around with his mother. As someone who's always been a mama’s boy and had a hard time flying from the metaphorical ‘nest’, I cannot help but see the same trait in Rahul. It’s not that he doesn’t want to be independent — it’s perhaps just that being around his mother all the time stops him from being proactive and working towards his own goals with his own determination.

Modi, on the other hand, is soaring high in the sky, having left his metaphorical nest a long time ago.

One can’t help but feel a poignant pang watching his mum watch his oath-taking ceremony on TV. Yes, the son might have left the nest long ago, but the mother still keeps a caring eye on him — and keeps him in her thoughts. 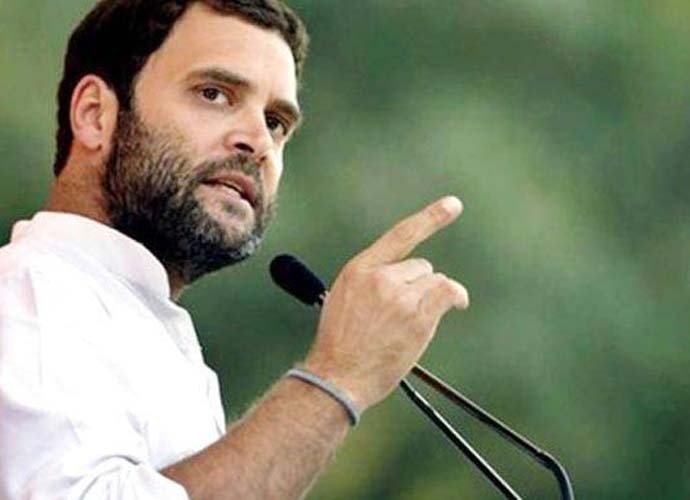 Dear Rahul, as someone who walks the same path as you in terms of not leaving the comfort-zone nest, I know where you're coming from. I'd also humbly suggest it might be important to realise that some of the best things in life will happen when you leave home — even if your mother isn’t ready to kick you out of it.

You can always come back to her for her guidance, support — and love.

So, fly from the nest while you still can and soar like your opponents. It will make a difference for sure.

Also Read: PM Modi, what about this dynasty? Yes, Modi hit out at the privileged 'Khan Market gang'

Post your comment
#Rahul gandhi congress, #Modi's mother watches oath taking, #Narendra modi oath taking ceremony, #Rahul gandhi sonia gandhi
The views and opinions expressed in this article are those of the authors and do not necessarily reflect the official policy or position of DailyO.in or the India Today Group. The writers are solely responsible for any claims arising out of the contents of this article.