Marriage may seem outdated but is the idea of love and romance too?

"Are all the single (and child-free) ladies the happiest people of all?"

A friend texted while I was in Bengaluru. Ironically, I am the writer of the country’s only and first non-fiction book on 74.1 million single women — the greatest population ever in our history. After a ten-city book tour and a burgeoning online community, I am now fundraising for the first-ever summit covering the same statistic.

Trending on social media, the research behind the claim also originates in a book, Happy Ever After, by Paul Dolan, a professor of behavioural science at the London School of Economics (LSE), whose findings are based on data he interpreted from the American Time Use Survey, a national survey from the Bureau of Labour Statistics on how and with whom Americans spend their time.

Dolan received a large round of applause at a UK festival where he first spoke about his findings and personally believes his book challenges societal norms that expect women to marry and have kids. "If I’ve kind of emboldened people to make different life choices — and not just women who don’t marry or have kids — if I’ve enabled them to be more liberated, then that’s fantastic," he said. "I’m not making any prescription about how anyone lives their life, just suggesting that people may want to live differently than what’s expected." 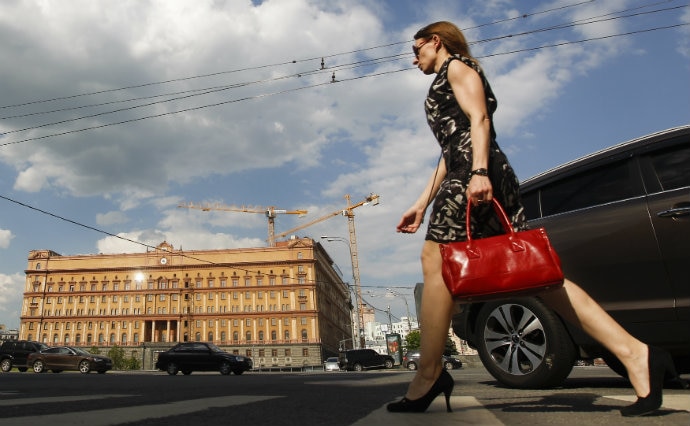 Happiness Quotient: SIngle women could be happier if they can dodge the 'time is ticking' bullet! (Photo: Reuters)

Dolan’s book, like mine, comes at a time when women are getting married later in life — if at all — and more women are taking a conscious decision to remain childless. The fertility rate in the US has been dropping over the years, with 60.3 births per 1,000 women aged 15 to 44 in 2017, according to the most recent data.

But are Indian single women really thriving — or are they still at the receiving end? Of either the ‘you’re too good for your own good' societal sermon or being lectured on how their success, good looks, family background, popularity, fitness and achievements ‘intimidate’ menfolk in general, as if we are born to be the second sex, followed by the nauseating spiel on ‘companionship’ by well-meaning relatives, friends, colleagues, neighbours and the friendly family astrologer, who may then pull out the inauspicious 'Manglik' card or suggest a serious planetary polarisation that can only be cured by wearing stone rings of various denominations or by fasting on a full moon?

The way I am routinely reminded of the impending doom staring at me, being an only child — ‘we all need someone. And, after your parents... Geru (my foster, ten-year-old, sister) also will grow up...’ and then, I will be a sexless, childless, loveless, companionless shadow — a ghost of my own glory.

"Isn’t happiness subjective or something?" I replied to her, adding a playful smiley, entering a crowded night club accompanied by my Bengaluru friends, finally being offered a seat beside a middle-aged couple who barely made eye contact with one another. The lady, dressed in a shalwar kameez, stared blankly at the television screen, occasionally biting her nails, the food untouched in front of her, while her partner chose to chug one chilled beer after another, constantly checking his slim smartphone, not even looking her in her face or asking a single question. 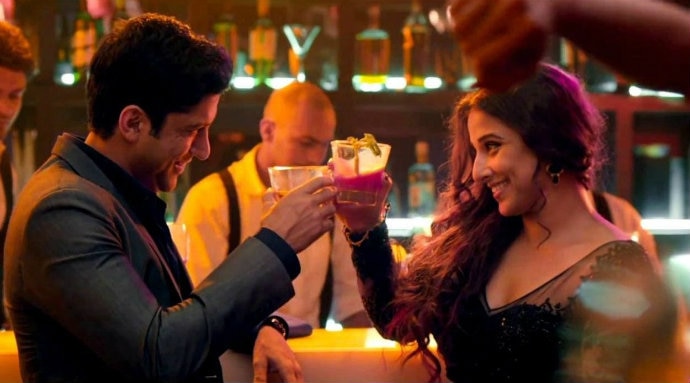 What if he was on Tinder, right swiping right in front of his wife, was the thought that we all contemplated on — second guessing if any of us had caught him on any online dating app, teeming with married folks, stuck in the dead rut of a commitment or sex-starved or plain in a cool ‘open’ arrangement, where both partners experimented, either, separately or together.

The same way another asked me last year if I liked being spanked.

"Why did they come for dinner at all?" a single widowed girlfriend in her mid-40s asked, eying them suspiciously.

"What if they went home to this... only this?’ another singleton girlfriend who had just turned 35 and was fending off nosey relatives from meticulously arranging her marriage to well-settled, older, divorced with kids NRIs, rued, sipping on her martini.

"Marriage doesn’t ensure sex — or an escape from loneliness," a married man friend said, offering us his lighter.

Was he also philandering?

The single ladies at the table exchanged surprised glances. Partners in Crime: What if companionship means a companion, not necessarily a man or a child? (Photo: Four More Shots Please still/YouTube screengrab)

Or was happiness, the oldest institution of the world, a myth — if it totalled to the fine balance between the drudgery of duty and the safety of domesticity, a patriarchy-suffused equation where women must produce babies, provide pleasure, cook and clean and serve hot meals on a table and coordinate with the house-helps, and lie next to a man who offers nothing.

In the name of a holier-than-thou promise, made in the presence of a bunch of people whose entertainment involves lehengas, mehendi, horses, Sabyasachi and Instagram feeds. Where any actual conversation is transactional. Where companionship means bills and bais, heating the baby's milk, walking the dogs, observing Karwa Chauth and calling another person’s mother ‘Mummy’. The sex — like a plaintive business deal — something that is biology-bound.

Opposite us, in the same night club, sat a younger couple, the ‘on a date’ type, not the ‘been married’ sorts. Here, the same situation abounds. The young man, furiously texting. His date, the young lady, on the phone. Even as they sat overlooking a starlit metropolis.

Is the concept of intimacy an interchangeable equation that demands more than it offers?

Is casual sex so much safer than sex with a legally wedded partner? Is the drill of maintaining the hygiene of a romance passé in an age of instant chemistry and easy hook-ups?

Or has happiness ceased to exist because it is being replaced with instant gratification? Why work hard at getting to know someone? At fixing a fractured marriage when one can just find a better option? A fuss-free, feelingless forever.

And let’s not even bring up babies?

"What if there is another way of looking at us?" my 35-year-old single friend mused, as we huddled inside a taxi. "You know, what if companionship means a companion and not necessarily a man or a child? If the heteronormative formula of a happy family is about to be washed asunder?’

I was calling home.

"Text me when you reach home," I hugged my single friends hard, being dropped off first at the hotel which had been home.

"Lock your door and keep your cell on," one of them screamed, waving goodbye.

What if they replace the other?

Also read: Why being a woman in Kolkata scares me today: Caught between sexist slurs, syndicates and Jai Shri Ram