So many colours, accessories and even face paint!

The mention of bridal wear brings to mind the idea of white and in the traditional context, an array of colours.

The wedding attire across many cultures will change your perception of generalising a bridal garment. So many patterns and silhouettes, cultural connotations and distinctiveness.

Some paint their faces while some focus more on body adornments than just the garment. Few match their apparel with their would-be better half while some share completely different looks.

There are themes, love for heritage, memories and narratives. The most fascinating thing apart from the interesting clothes and jewellery is the customs that are still followed without fail.

For example, in Turkey, before a bride heads to the wedding ceremony after leaving her home, her brother or uncle ties a red ribbon around her waist which stands for joy, good luck and purity. 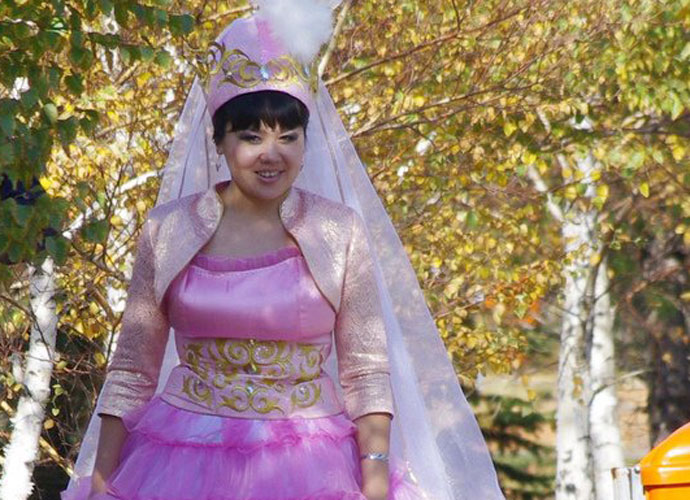 The wedding jewellery should include an odd number of stones as odd numbers are considered auspicious, especially in wedding rituals.

In Palestine, the bride goes for a white dress but she must also have a second gown which is supposed to be hand-embroidered by her mother, for the rituals that follow. 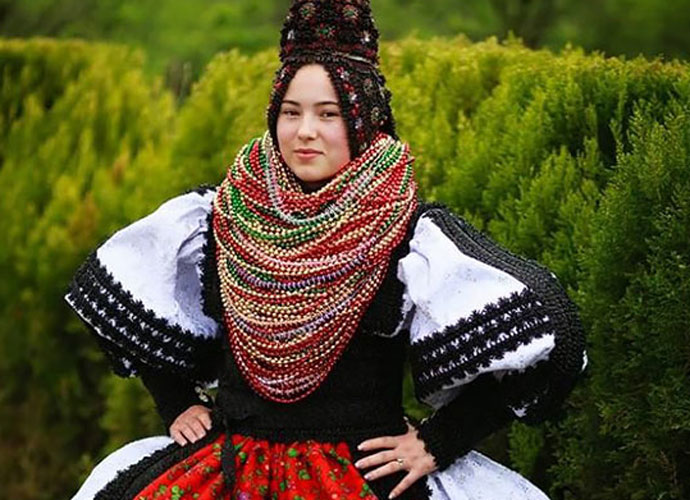 The minimal Japanese bride wears the white kimono along with a special silk headdress called "tsunokakushi". That apparently covers the bride's "horns of jealousy", which covers the bridal high topknot called "bunkin takashimada".

It is to subdue her negative elements and pave the path towards simplicity, gentleness and obedience.

In Iraq, brides get to have a lot of fun. They try to set the record for the highest number of costume changes. They wear at least seven dresses in different colours during the occasion and they consider the colour red to be the most auspicious as it stands for love and romance. 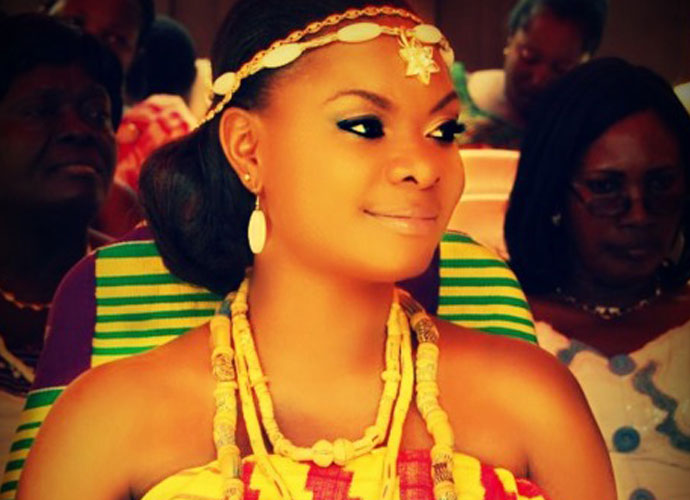 Italian brides go for green dresses and accessories as they believe that the colour brings good luck.

Kazakh brides typically wear a headdress known as a "saukele" and a facial veil. The saukele is usually prepared much before the girls get ready for marriage. Traditional weddings in Ghana are full of colour and energy. Each family has its specific cloth pattern and cut that features on the bride and groom's wedding outfits.

The Scottish bride wears a bright shawl adorned with the colours that represent her husband's clan and they signify her shift into his family.

The traditional Mongolian wedding ceremony cherishes history and relives it. The bride and groom wear what's known as a "deel", a form of patterned clothing that's been celebrated by the Mongols for centuries and other nomadic tribes in Central Asia.

The Yakan, an ethno-linguistic group that mostly inhabits the island of Basilan in the Philippines, still has traditional weddings.

It consists of two ceremonies, an Islamic one and an older, pre-Islamic ritual. The weddings are arranged by the parents and both the bride and groom wear face paint during the ceremony. The big day is not only about the regulars for these communities but also about enjoying tradition the best way they can.

The exclusivity of beauty is shared along with a rich cultural heritage.

#Culture, #Palestine, #Weddings
The views and opinions expressed in this article are those of the authors and do not necessarily reflect the official policy or position of DailyO.in or the India Today Group. The writers are solely responsible for any claims arising out of the contents of this article.