I must confess that I did feel a thrill of triumph.

Lisa Brenner-Jobs and Steve Jobs may have the famous end of the ‘reluctant father-confused daughter’ story but theirs is not the only one.

Many films and biographies have pondered over it, but none of them explored the feelings of the child and, therefore, I am really looking forward to read Lisa Brenner-Jobs’ memoir. I need to know what my daughter thinks, who in similar terms was ‘abandoned’ by her father when she was barely a week old, not to see him till she was 13.

We weren’t poor or rich. I had devoted parents who very easily morphed into doting grandparents of their only granddaughter and she basked in the warmth of affection and attention of my family. She was a happy child, growing up in rural expanses where my father built highways, playing in the mud and dirt with stray cats and dogs, climbing trees. It was idyllic. I thought of myself as disciplined but managed to spoil her thoroughly till I realised that she could get me to do pretty much whatever she wanted. She was my reason for being. 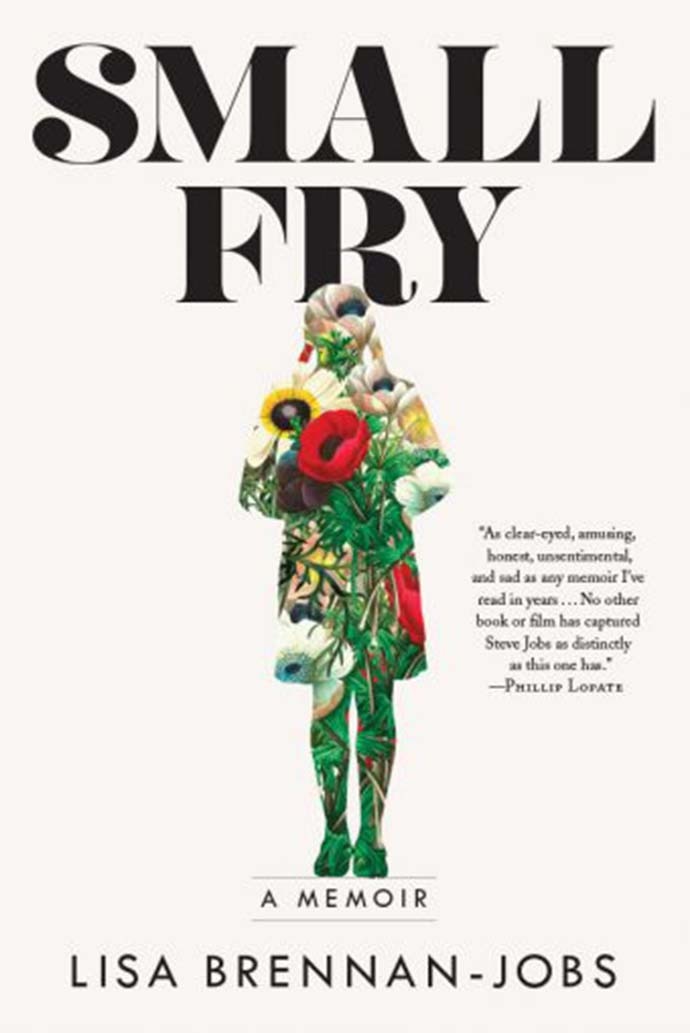 I need to know what abandoned daughters feel (Photo: Cover of the memoir to be published in September; Source: Grove Atlantic Publication)

Her life was full, but was it? I often wondered. Divorce and single parenthood I could explain. But I had none for the yawning absence of the man whose name we never took. She grew up with my dad as a father figure, a towering personality. She didn’t miss a father figure. It was easy to step around the word, ‘daddy’. Then she went to boarding school. I sensed a bit of confusion. All divorced daddies came to meet their kids. Till she was tiny, she thought of her grandfather as that figure. Being emotionally fulfilled she didn’t think it was a big deal, but I knew questions would come and soon.

It was in her tweens that she first began to tentatively explore that absence. She had enough empathy for me to know that the question may hurt me. It wasn’t taboo but she had seen that I never spoke about my ex. She also sensed that there was seething anger somewhere inside for remarrying and starting a new family very quickly. How little we mattered to him? I was determined to make her the star of her own life so that abandonment would become just an academic point and a moot one. Life for her would be so full that she wouldn’t have time to dwell on this.

It was while leafing through a women’s magazine that my daughter dropped her query as casually as she could, “Mum, do you know that single women can also adopt kids?” Meaning that was she adopted? The idea was so preposterous that I laughed till I had tears in my eyes. Anyone who knows me even a little bit agrees that I have no interest in children. If mine hadn’t been dropped in my lap, I wouldn’t have bothered to even have one. 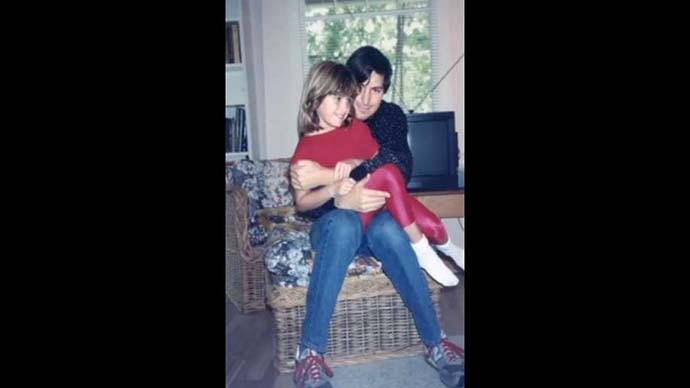 The laughter made her blush. She doesn’t look much like me so perhaps she had a point. I promised her that I would track down her biological father and present him as proof. I sensed relief that she hadn’t come out of a petri dish. It took me one year to track the man down and another six months of meeting him to convince myself that he wouldn’t do any damage. He can be very charming and very good at deflecting blame. He always comes out of situations smelling of roses and has the ability to sweep women away.  I felt possessive that he would dazzle my daughter and make me the vamp of the story as he had managed to do within his community and friends. Bad press never bothered me but I worried about the kid. Would she blame for his absence? He arrived and was instantly awkward with her. He tried to find common ground but couldn’t break the ice. All his charm was on display, but he was more aware that we had survived perfectly well without him. We were happy, close and we had fun. He felt left out but displayed a bit of ego in reaching out to her. The crunch time came when my daughter found out that his other child was also a girl who he was close to. I saw the shutters come down in her eyes instantly… that unspoken question, “You can love one girl and you never looked for me.” There were a couple more meetings in the next few months. But my daughter had made up her mind. It was as if she had to tick a box in the affirmative. Towards the end of his last visit, she crawled into bed with me and whispered, “Tell him not to come again. I don’t want to meet him.”

I must confess that I did feel a thrill of triumph.

No, it was the satisfaction of a job well done. Since then, there have been large gaps when she goes back and forth between wanting to have a conversation or not. She is now old enough to decide for herself. He occasionally tries to reach out, but then she also knows that he always lets her down, trying to control the conversation and she is a free spirit. She breaks away. She ponders, I let her be. Distance that huge, across time and space, can never be bridged.

Also read: Dear women, do you know how fleeting female power is?