Healing or fraud: Homeopathy is god of all medicines

How homeopathy cured me, of homeopathy. Who will cure the government that promotes it? 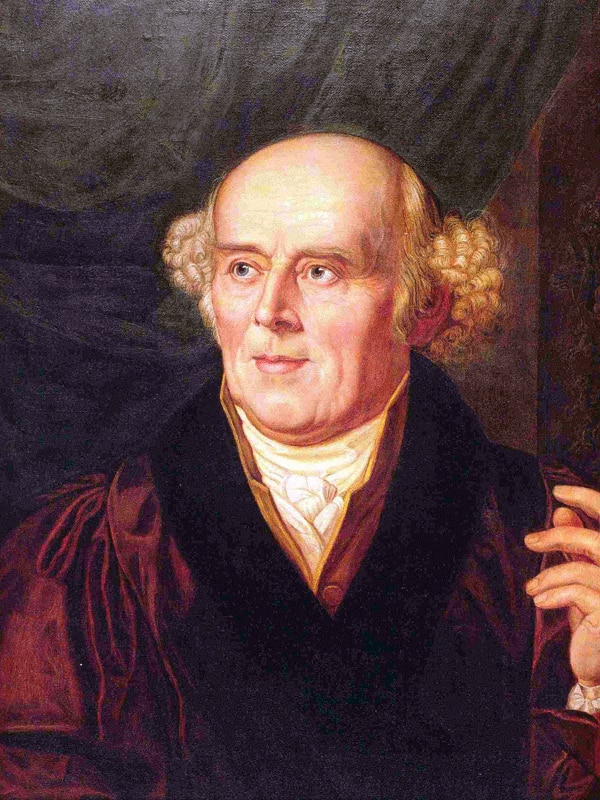 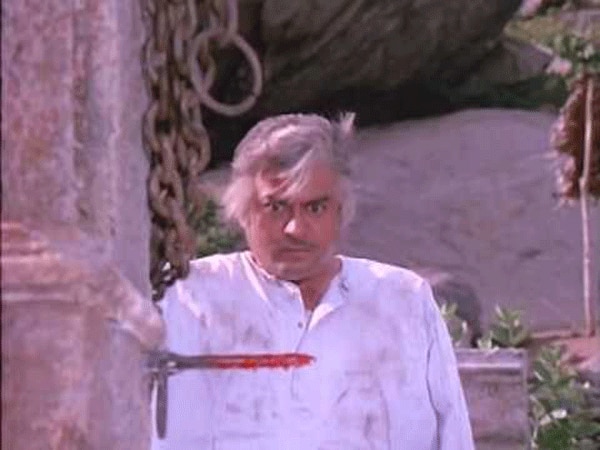 Besides revenge, did Sholay's Thakur have homeopathy on his mind?

Thakur Baldev Singh of Ramgarh was a believer in Samuel Hahnemann's theory, though there's no evidence he believed in the medicine system the latter spawned. Let us make that non-medicine system, because homeopathy is a belief system. A belief in the theory that like cures like. Like a belief, it has spread to all corners of the world. Among them, homeopathy is the least dangerous and benign of those beliefs, and only occasionally leads to death.

Today is World Homeopathy Day, celebrated to mark Hahnemann's birthday; a good day to remind ourselves that the German physician had good intentions, and so do his followers... but that doesn't make homeopathy a medicine system. Also, a good day to warn people that homeopathy is lovely as long as you do not have a serious ailment. The best thing is that homeopathic medicines have no side-effects. The cute, little vials have nothing harmful in them. Critics say those medicines have no side-effects because they have no effect in the first place. I don't agree. It has an effect: the placebo effect.

I am not going to write anything to disprove homeopathy, because hundreds of experiments and thousands of research papers have done that job with near-finality. The conclusion is that it is harmless. It harms only when in the absence of the right diagnosis, a patient continues with homeopathy, thus complicating a serious condition. It is harmful when governments in this century validate it by incorporating it into a country's healthcare system.

In the name of holistic healing, the Indian government too has done this. By a twist of fate, Dr Harsh Vardhan, a real doctor, is replaced by JP Nadda, a real homeopathy enthusiast. There are homeopathy colleges spewing homeopaths with degrees. Heck, we have a government department looking after all this. The H in AYUSH stands for homeopathy. It stands together with ancient systems of Ayurveda and Unani medicines.

I call them medicines, because both prescribe stuff made of herbs/roots/compounds, many with proven effects. Others, without. But a patient does take some amount of medicine. In homeopathy, nothing, nada, zilch, because plant extracts are diluted to the extent where there is no plant extract left in the solution. It's as good as jaadu-mantar, jhaad-phoonk and other baba-based healing systems, which work perfectly under any circumstances. They serve a purpose in a country where healthcare is far from available to all. However, it boggles the mind that the government allocates funds to homeopathy and claims to crack down on other blind beliefs and superstitions. For example, Maharashtra has a law against superstitions, but that doesn't apply on homeopathy.

I must declare that I use homeopathic medicines once in a while. As I write this, my drawer has one of Dr Reckeweg's homeopathic combination No 16. I take about 15 drops with plain water every few hours. I feel better, the condition of my condition has improved. Maybe it's R16. Maybe it's the fact that the ingredients have some medicines, like mother tinctures do, like Ayurveda does. There are traces of medicine in this medicine. Unlike most homeopathic medicines that have absolutely no evidence of any medicine. Simply put, I am seeing positive effects of a placebo. I am being cured by side-effects of a medicine that has no side-effect.

I grew up with homeopathy being the dominant medicine system at home. Materia Medica was the holy book. Dr Hahnemann, Schulz, Schwabe often figured in conversations. The doctor in my village was "world-famous" for curing chronic diseases. On that remote village's dusty roads, I would often see Ambassadors with West Bengal number plates. In these were the rich of Calcutta coming to visit the "doctor saab", yes, no less, for "treatment". Marriage-age girls suffering from baldness, fat old men with gastric problems, Nux Vomica, Rhus Tox and what not.

There was a medicine for every condition, but first you had to discuss symptoms, most unrelated to your condition. I grew up in that belief system. I grew up a healthy man. And then I grew up. Science opened my eyes, but my belief was strong. I took the middle path, and didn't say no to homeopathy, while also seeking knowledge and medicines from modern medical science, what was popularly called allopathy, used as a pejorative by homeopaths. Life was beautiful, and I was learning from my own experience. Here are my key findings about the effectiveness of homeopathy.

You have a minor cut. It heals itself. A lot of minor problems with our body are taken care of by the body itself. We have an immune system. In all these conditions, homeopathy is very effective, because our body heals itself. That's the beauty of placebos; it triggers the immune system to work harder so that homeopathy gets the credit.

Most of the real doctors are too busy to talk to the patient. Brevity is not the soul of healing. Homeopaths exploit this by talking, asking a lot of questions, enquiring about symptoms. This is what most patients want. A not-in-a-hurry healer, who cares. That makes one feel better in an instant. The rest is immaterial.

4. I got cured, thank you homeopathy

A baba would predict whether a woman would have a son or a daughter. Those who had a son became life-long devotees of the baba. Those who didn't, were blamed by their mother-in-law for being incapable of bearing sons. Who mattered the most were the devotees. They would tell other women to seek the babaji's blessings. They couldn't thank the holy man enough. The tribe would grow.

In a disastrous tsunami, scores of people were consumed by the sea. A man who hid in a church survived because he held on to the window rod. He converted to Christianity the very next day. He did not thank the window, the mason who built the strong structure, because he believed Jesus saved him. That's how belief works. That's how homeopathy works.

A man has built a homeopathy empire in India by curing baldness. My best friend was so worried about the growing lack of hair on his pate that he decided to surrender himself to the empire, lest the leftover disappear. He saw remarkable improvement in his condition, till he realised that there was nothing remarkable about it. He feels lighter, after having spent a lot of money on charlatanry. And wiser. He is planning to go for hair-weaving now. Homeopathy is the god of medicine systems. Find either, and I will find you five seriously ill people who have been cured by green chutney with samosa prescribed by Nirmal Baba. Cut that grin and switch on the TV and watch a man cry with gratitude as they recount how his elderly mother's ailing heart was healed by simply having jalebis after offering it to a black cow.

A krait bit me when I was a young boy. I was unconscious for some time, and don't remember when they lifted me and laid me down under a banyan tree. Everyone cheered as I woke up. The Brahmin caretaker of the tree fetched water from a nearby well and healed my parched throat. I worshipped the tree for a long time, because my mother told me I owed my life to it.

Then I learnt that snakes don't always manage to deposit venom into your body. And often when they do, it's insufficient to kill a human. Not everyone dies, even if the snake is venomous. Not all diseases kill. Specifically those can also be cured by homeopathy.

Post your comment
#Homeopathy, #Health, #World Homeopathy Day
The views and opinions expressed in this article are those of the authors and do not necessarily reflect the official policy or position of DailyO.in or the India Today Group. The writers are solely responsible for any claims arising out of the contents of this article.