The news can be harsh, but the work is exhilarating.

1) What went wrong in Kashmir and how to fix it Travelling to Srinagar, I did an in-depth analysis as to why Kashmir spun out of control in July after militant Burhan Wani was shot dead by security forces. My story also looked at what were the key measures that the central and state governments had to take to fix the problem. We had a stark dark cover to reflect the times.

2) India gets tough against Pakistan 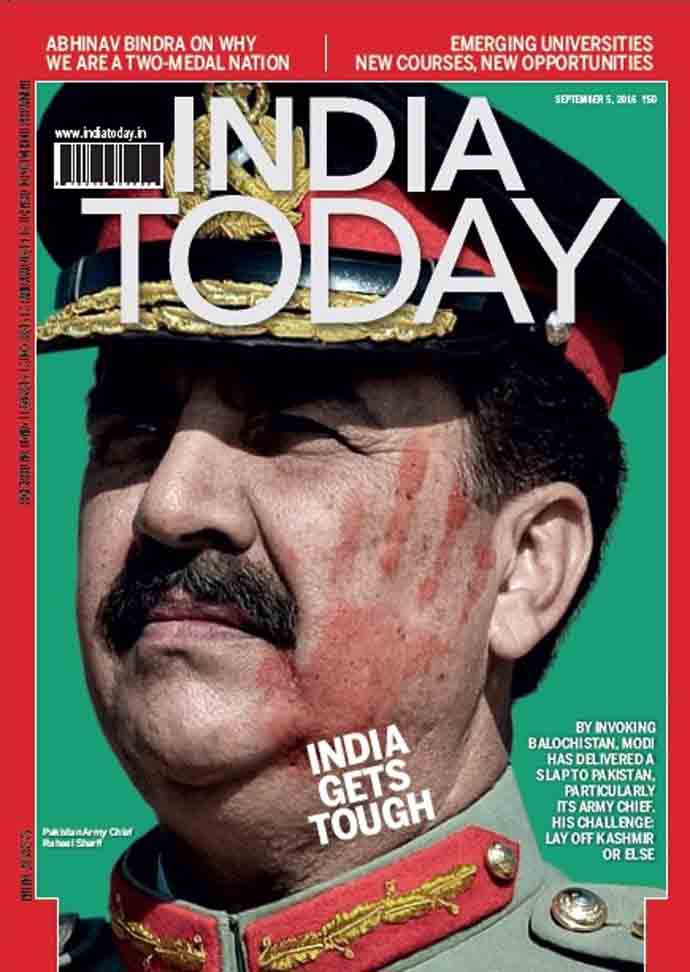 By invoking Pakistan's troubled Balochistan province during his Independence Day address, Prime Minister Narendra Modi signalled to Islamabad that India is willing to take the fight beyond the line of control. My report analysed India's new offensive defensive policy to make it a costly proposition for Pakistan to back terror groups. The cover showing slap marks on the Pakistan army chief General Raheel Sharif's face generated a huge controversy that finally led to the magazine being banned in Pakistan.

3) How to tame Pakistan In the aftermath of the Uri attack, the government faced a clamour of heated opinion demanding retribution for Pakistan's most recent transgression. Written along with my colleague Sandeep Unnithan, our cover story made sense of India's options and advocated that the best military option for India was a surgical strike. As it happens, the government did actually carry out such a covert strike. My report alerted the nation about how Pakistan was developing a new generation of nuclear tipped tactical missiles and it posed a new threat to India has to face. Three months later, Pakistan would brandish its tactical nuclear weapons in an effort to dissuade India from carrying out a military strike by India after the Uri attack. 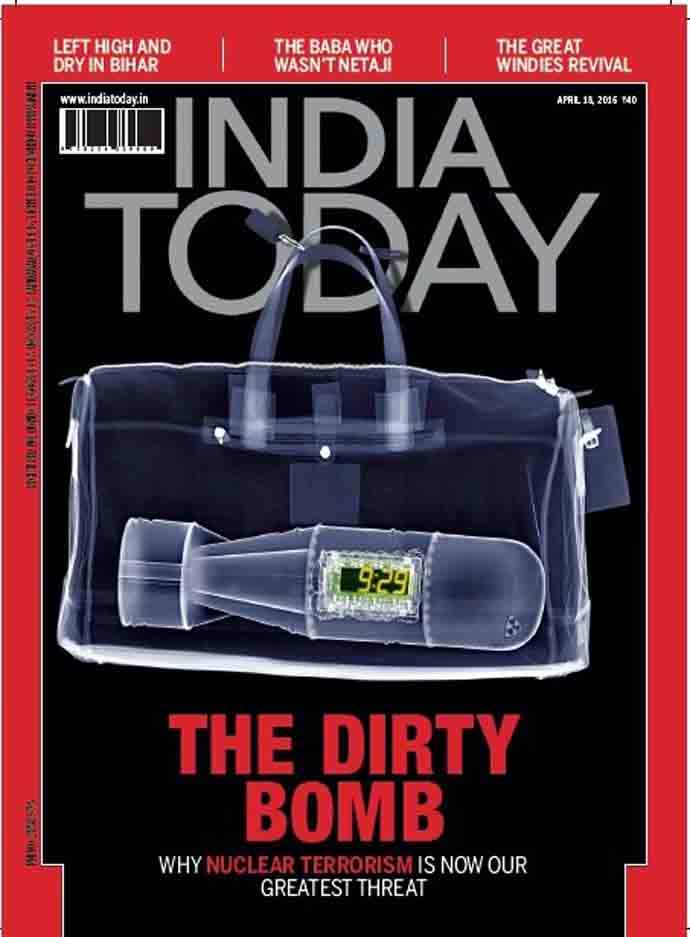 While attending the fourth Nuclear Security Summit in Washington DC in March 2016, I found that among the top threats being discussed was that of nuclear terrorism. There is a growing concern that extremists are attempting to breach institutions that have radiological materials and use them to set off a dirty bomb in crowded centres. For India, the threat is real and my report presented how serious it had become and what precautions we needed to take.