34, including children killed in mass shooting in Thailand day-care centre

Local residents line up at a hospital to donate blood for victims of the attack. (Warnwarn Ch via AP)

At least 24 children and 11 adults were killed on Thursday (September 6) in an attack that began at a children's day-care centre in a northeastern province of Thailand, police said.

The gunman then fled the scene, shooting from his car as he drove home, where he killed his wife and child before taking his own life, AP reported quoting police 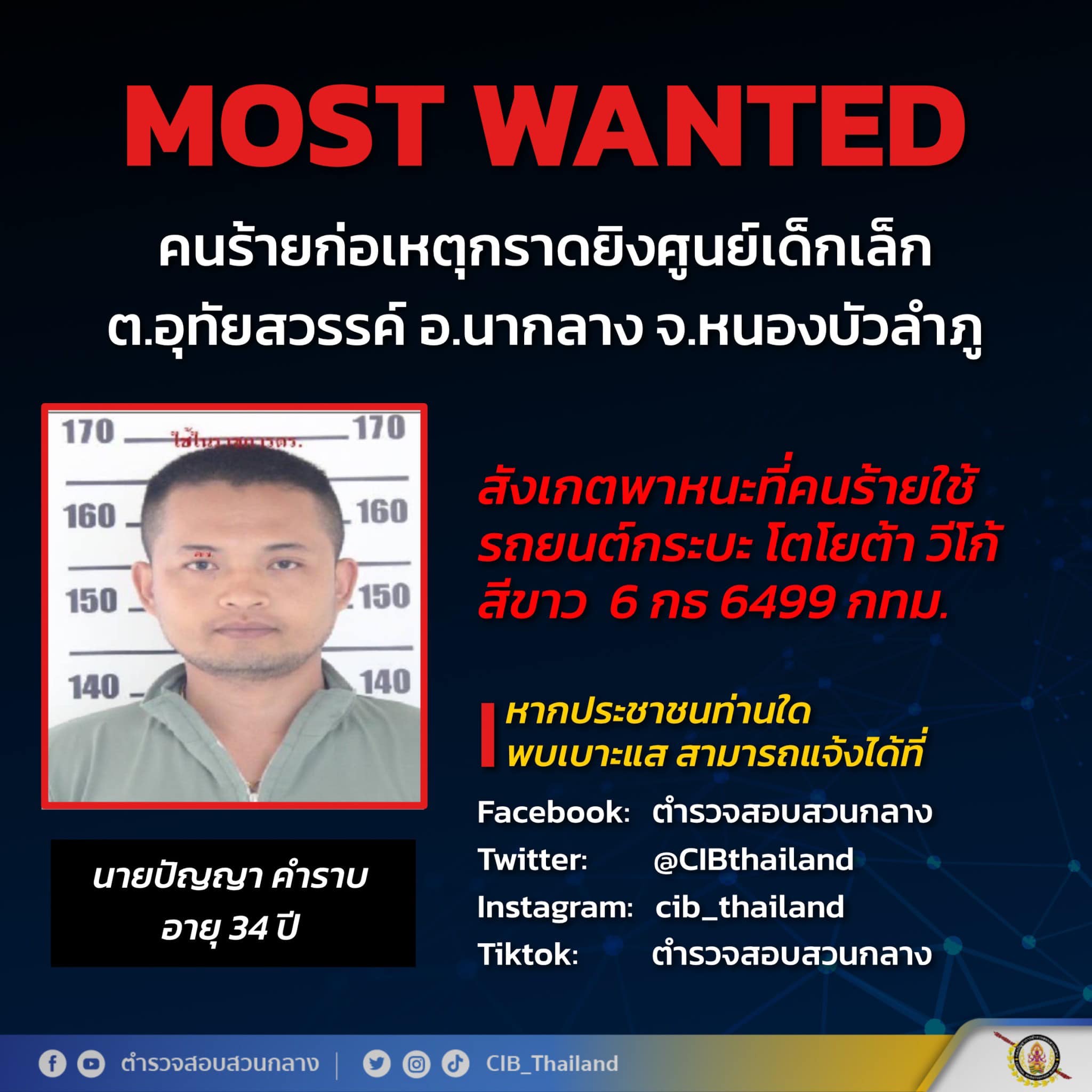 Some reports said there were up to 30 victims but that is still unconfirmed by the police.

He had opened fire early in the afternoon in the centre in the town of Nongbua Lamphu. Police said that 19 boys, 3 girls and two adults were killed in the building before the assailant fled.

According to some reports in the Thai media, the gunman also used knives in the attack.

After the suspect fled, he continued to shoot from his car, hitting several people, police Major General Paisal Luesomboon told the AP.