Coca-Cola is among the largest plastic polluters in the world. It's sponsoring UN COP27 now

The climate summit is one event where people get to hear a lot about terms like CO2 emission and global warming and that the world leaders and the United Nations are really concerned about it.

The UN climate chief said that the leaders would be held to account for promises they made last year in Glasgow, but how ironic it is that Coca-Cola, a company among the biggest global polluters, is sponsoring the COP27 in Egypt's Sharm El-Sheikh.

Yeah, you heard it right. This year's UN climate summit is sponsored by Coke. 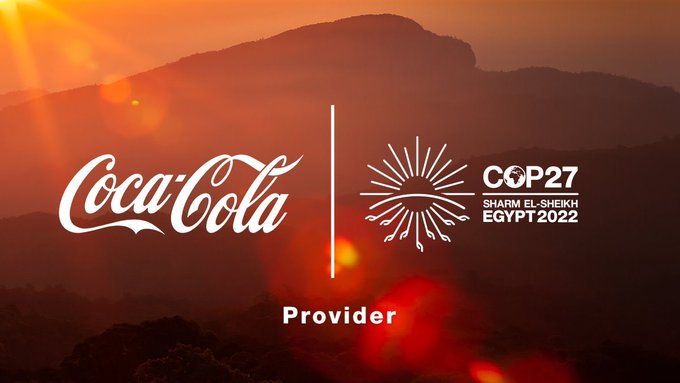 Why is Coca-Cola the sponsor for COP27? The organisers cited Coca-Cola's efforts to reduce greenhouse gas emissions and a key focus on climate when they announced the sponsorship deal in September. Coca-Cola said its participation underscores its ambitious plans to cut its emissions and clean up plastic ocean trash, reported AP.

Activists furious: After Coca-Cola was named the sponsor for the climate change event, green activists worldwide slammed the United Nations and the organisers and called the deal a "greenwash".

Why Coca-Cola sponsoring COP27 is problematic: Coca-Cola is the world's largest plastic producer. The company is one of the biggest polluters on Earth and according to a report in Break Free From Plastic, from 2018 to 2021, Coca-Cola was the largest plastic polluter four years in a row.

Coca-Cola says it is going green: Earlier this year, after being criticised for plastic pollution, Coca-Cola said it will aim for 25% of its packaging globally to be reusable by 2030.

COP27: The UN's climate summits are organised every year so that leaders worldwide can discuss the climate change situation, how it is affecting us, and what can be done to limit global temperature rises.