India's External Affairs Minister S Jaishankar is on a two-day visit to Russia beginning today (November 7). During his trip, Jaishankar will hold talks with Russian Foreign Minister Sergey Lavrov and Deputy Prime and Minister of Trade and Industry Denis Manturov.

PM Modi on Russia-Ukraine war: The expectations have increased from India since Prime Minister Narendra Modi told Russian President Vladimir Putin in September that this is not the time for war in Ukraine.

Will he be talking about the Russia-Ukraine war? MEA's spokesperson Arindam Bagchi said that India has always emphasized the need to return to diplomacy and dialogue to resolve the crisis. "I am sure that the minister would certainly be reiterating it," he said.

Should India try and end the Russia-Ukraine war? If India wants to establish itself as a superpower and get a permanent seat at United Nations Security Council, it needs to try and end the war in Ukraine.

War in Ukraine: The latest UN figures found 6,430 civilian deaths in Ukraine since Russia invaded the country. Ukraine's military chief has said nearly 9,000 soldiers have died in the war and US intelligence estimates that some 15,000 Russian soldiers have been killed so far in Ukraine.

The war in Ukraine has also led to one of the worst refugee crises ever. More than 6.7 million people have fled Ukraine since Russia invaded their country.

What else will Jaishankar do in Russia? During Jaishankar's meeting with Sergey Lavrov, discussions are expected to cover the entire range of bilateral issues as well as the exchange of views on various regional and international developments, the MEA said.

Russia praises India: On the occasion of Russia's Unity Day on November 4, Putin said that India has got a lot of potential and he has no doubt that it will achieve outstanding results in terms of development. 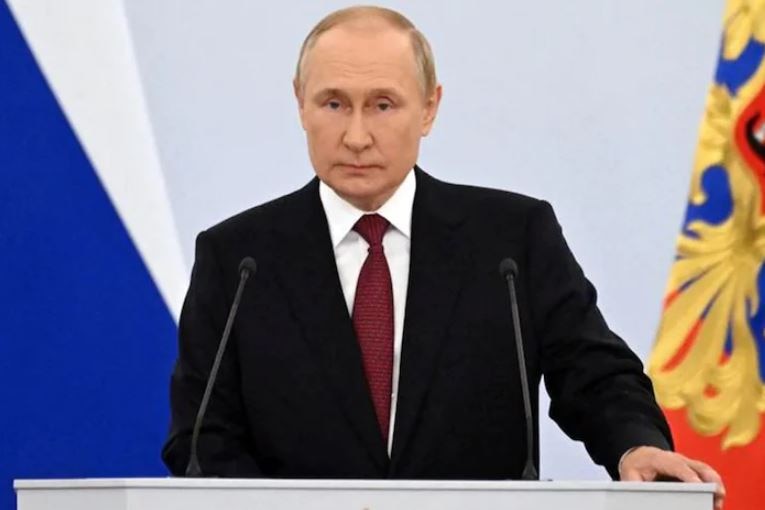 "India will achieve outstanding results in terms of its development - there are no doubts - and almost one-and-a-half billion people: now that's potential," Reuters reported the Russian President as saying.