Nitish Kumar and the art of staying in power: A look at his political journey

Whatever you may think of Nitish Kumar and his politics, one thing that he knows very well is to stay in power. Kumar, who broke his alliance with the BJP and rejoined hands with the RJD, will take oath as the Chief Minister of Bihar for a record 8th time on Wednesday (August 10).

Kumar broke ranks with the NDA coalition on Tuesday to stake claim as head of the rival 'Mahagathbandhan' (Grand Alliance) to be the CM of Bihar again. He also submitted a list of 164 MLAs to Governor Phagu Chauhan. The effective strength of the state assembly is 242 and the magic figure is 122. RJD's leader Tejashwi Yadav will be the Deputy Chief Minister and the new Cabinet will also have representatives from the RJD and Congress, while the Left parties are likely to give outside support to the new government.

Why he decided to break alliance with BJP:  After weeks of tensions between the JD(U) and the BJP, Kumar on Tuesday decided to break the alliance. "It was decided at the party meeting that we quit the NDA. I have, therefore, resigned as the NDA's CM," Kumar said. 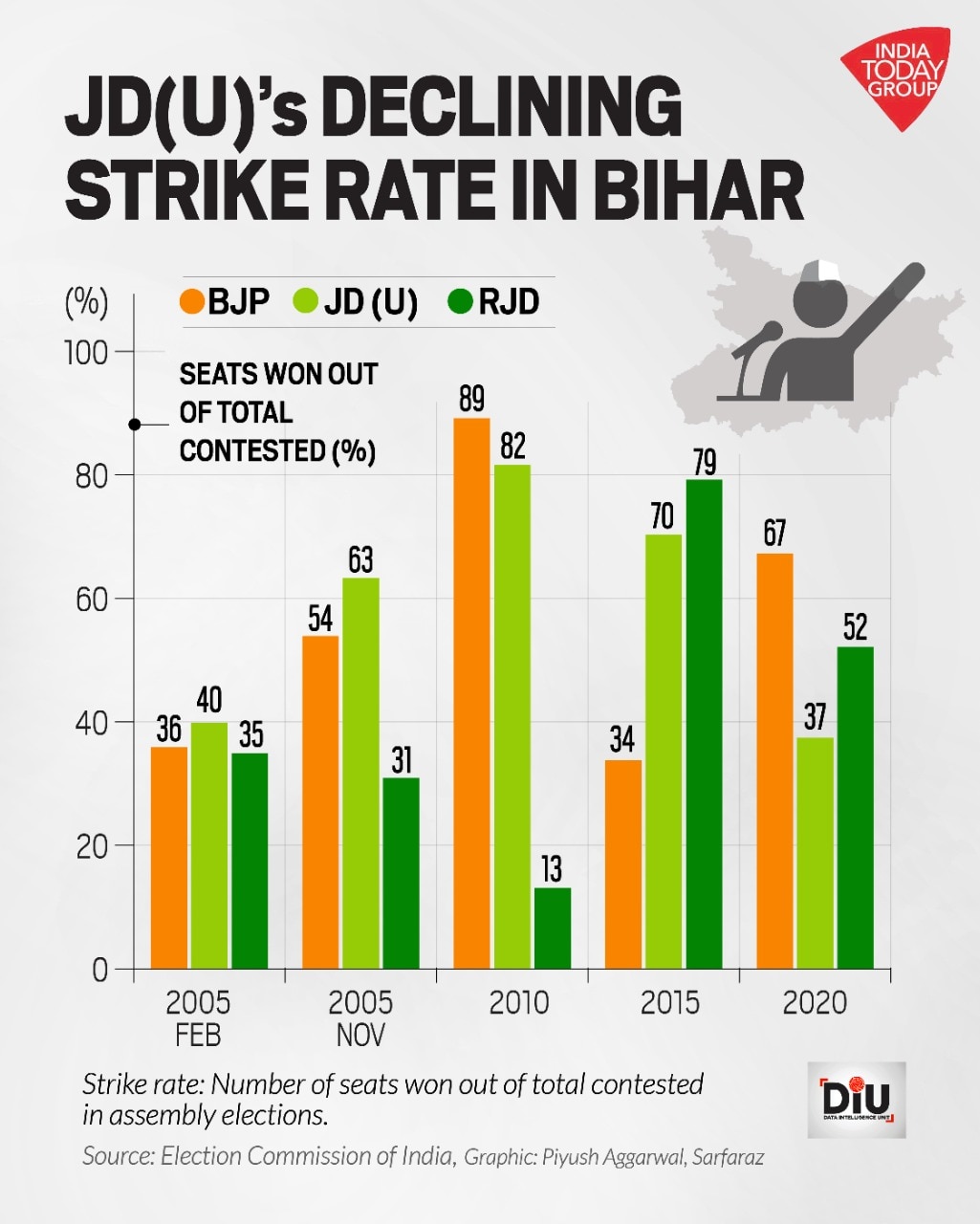 Nitish Kumar's political journey: Kumar had started out as an engineer in the Bihar Electricity Board and later joined politics under the support of socialist leader Ram Manohar Lohia. He also participated in the JP movement in the 1970s. 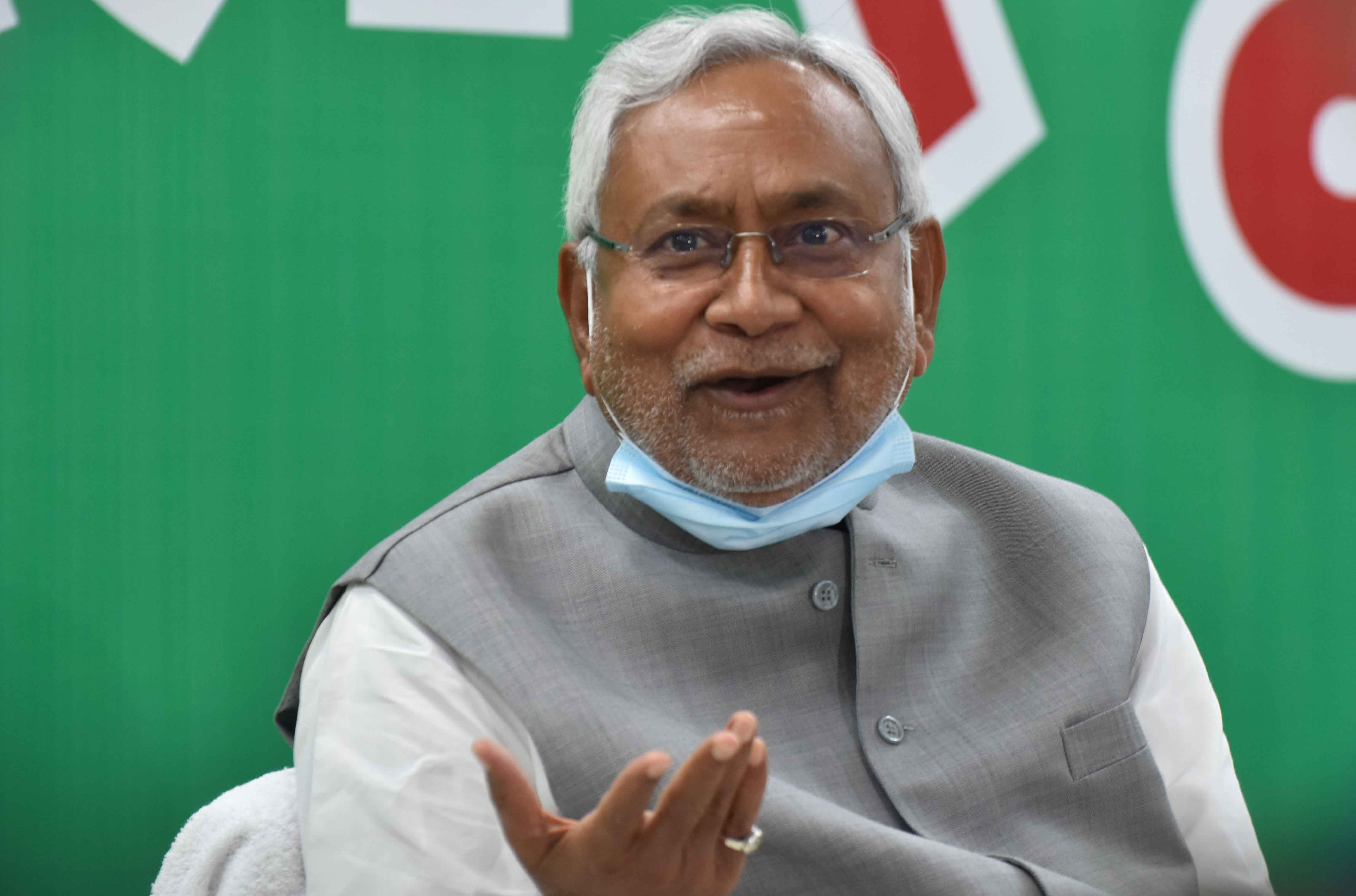 PM ambitions? After he broke ties with the BJP, many were seeing this move as him projecting himself as a PM candidate for 2024. He may be a strong candidate considering his long experience as Bihar CM but many in the Opposition will still be wary of his U-turns.

"If you assess the personalities in the country, Nitish Kumar is eligible to become PM. We are not making any claim today, but he has all the qualities of a prime minister," PTI reported JD(U) leader Upendra Kushwaha as saying.

Shiv Sena leader Priyanka Chaturvedi said Kumar's political career has been spotless as far as allegations of corruption are concerned, but one thing that goes against him is the number of times he has changed political allies, reported PTI.