Central Vista Avenueis one of the most visited tourist places in Delhi. (PTI Photo)

Prime Minister Narendra Modi will inaugurate the new look of Delhi’s Central Vista Avenue on Thursday (September 8) at 7 pm. The power corridor of India is being revamped under the Modi government’s Central Vista redevelopment project.

The redevelopment project, which started in December 2020, plans to have a new triangular Parliament building, a common central secretariat, revamping of the three-km Rajpath, a new Prime Minister’s residence and office, and a new vice-president’s enclave.

The revamp journey under the Central Vista project has been full of ups and downs with resistance from Opposition parties and the involvement of the Supreme Court.

What will PM Modi inaugurate today? PM Modi will inaugurate the newly-christened Kartavya Path, a stretch from Rashtrapati Bhavan to India Gate, formerly known as the Rajpath. It will have red granite walkways with greenery all around, refurbished canals, state-wise food stalls, new amenity blocks and vending kiosks, reported PTI.

The PM will also unveil a statue of Netaji Subhas Chandra Bose at India Gate. These steps are in line with the PM’s second ‘Panch Pran’ for New India in Amrit Kaal: ‘remove any trace of colonial mindset’, it said. 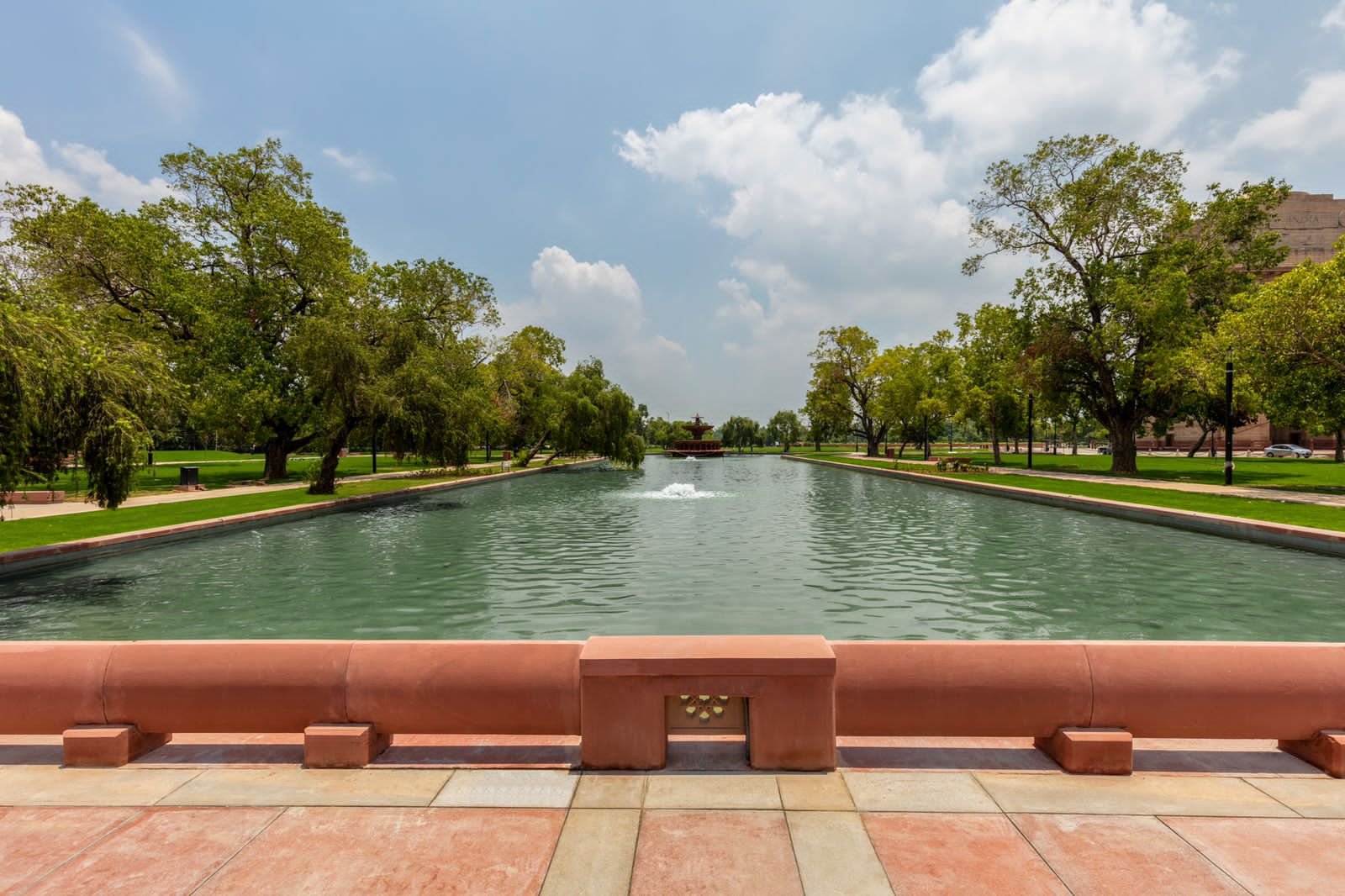 An exhibition showcasing the before and after visuals of Central Vista Avenue will also be inaugurated by PM Modi. There will be an audio-visual presentation.

What has changed? Ahead of the inauguration of the Central Vista avenue, the government released photos and details of the revamp. Central Vista Avenue, which is one of the most visited tourist places in Delhi and is used for major ceremonial functions and for the Republic Day parade, has got nice upgrades and the area looks wider, cleaner and greener . The lawns on both sides of the canals have been repaired and connected with bridges. Four pedestrian underpasses have been constructed to provide smooth connectivity between the lawns. The area now seems to have additional green space. 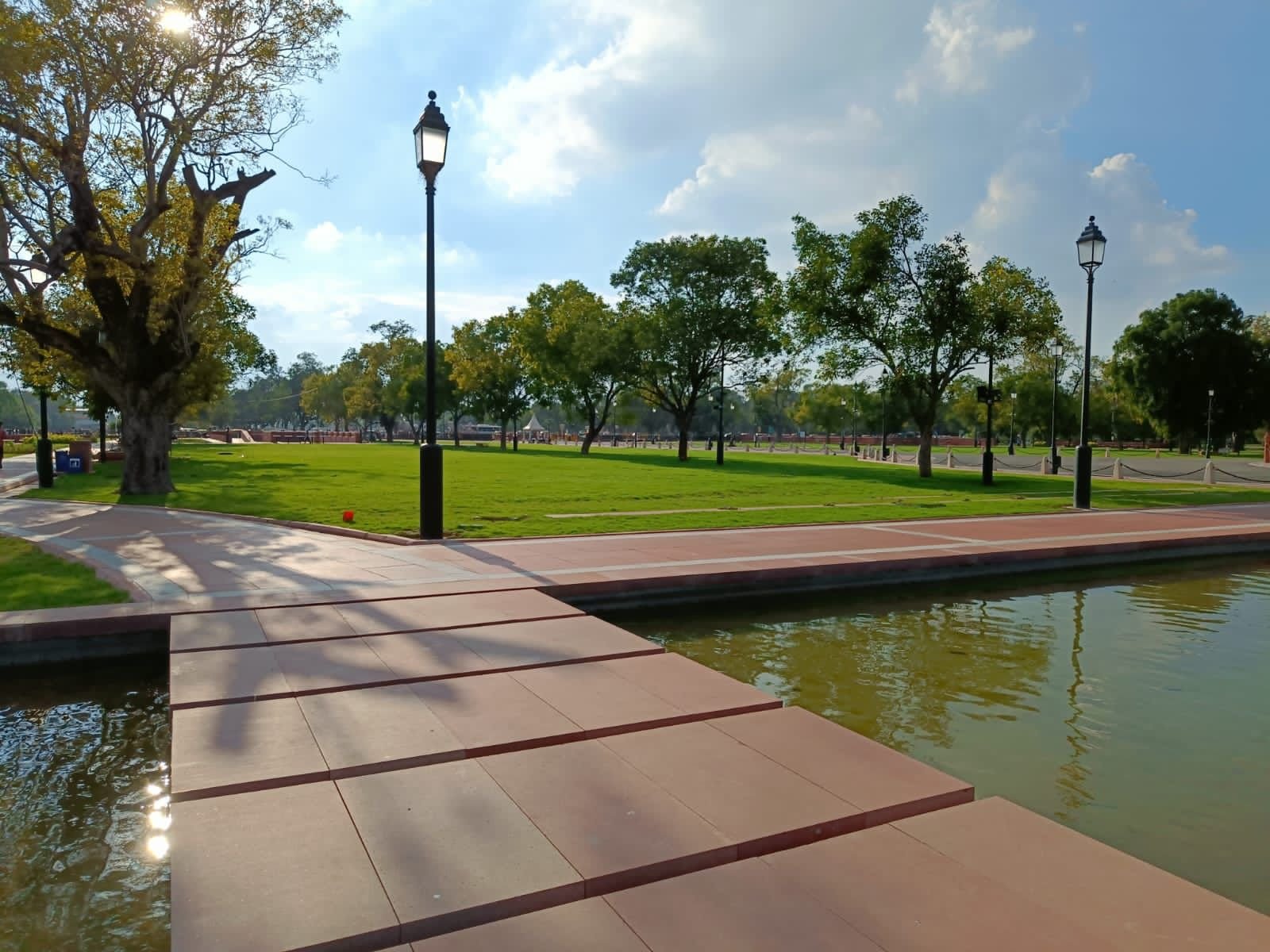 All new facilities that have been built as part of the Rs 608 crore project, which started on February 1, 2021.

Hurdles for the project: Since the news of revamping of the region came to the news, there have been a lot of objections from different sections of the society. In 2020, the SC had warned the government not to carry out any work on the Central Vista project until it decides on a bunch of 10 petitions challenging the mega redevelopment plan. In May 2021, 12 Opposition leaders wrote to PM urging him to stop the construction of Central Vista and suggested using funds allocated for the project to strengthen the health infrastructure. In November 2021, the Supreme Court dismissed a petition challenging the change in the land use of a plot where the new official residences of the Vice-President of India and the prime minister were slated to come up, reported India Today.