What is Ethereum merge? How will it affect the crypto market?

The merge, according to the company, will reduce Ethereum's energy consumption by 99.95 per cent. (Photo: Reuters)

The last one year has not been good for crypto investors as the market saw some huge crashes. But the news of Ethereum merge has created a lot of buzz and many experts think this will change how the digital currency markets works.

Ethereum is a decentralised, open-source blockchain, whose currency Ether is the second-largest crypto token after Bitcoin.

Founded by Vitalik Buterin, the blockchain had a major software update today (September 15) which will change the way it works.

Happy merge all. This is a big moment for the Ethereum ecosystem. Everyone who helped make the merge happen should feel very proud today.

The merge, according to the company, will reduce Ethereum's energy consumption by 99.95 per cent.

What is Ethereum merge? In the merge, the current Ethereum Mainnet will merge with the Beacon Chain proof-of-stake system and it will mark the end of proof-of-work for Ethereum, and the full transition to proof-of-stake.

So, what this means in simple words is that the Ethereum blockchain will merge with a separate blockchain which will radically change the way it processes transactions and how new ether tokens are created.

The Ethereum Foundation, a prominent non-profit organisation that says it supports Ethereum, says the upgrade will pave the way for further blockchain updates that will facilitate cheaper transactions, reported Reuters.

What is proof-of-work? Proof-of-work are ways by which crypto miners verify a new transaction. Miners use powerful computers that consume a huge amount of energy, to solve complex math problems and puzzles and update the blockchain. This problem solving makes the data on the blockchain secure.

In the proof-of-stake system, Ether owners will lock up set amounts of their coins to check new records on the blockchain, earning new coins on top of their "staked" crypto, reported Reuters.

What will change? One of the major issues with crypto mining has been the massive amount of energy it consumes and how it affects the environment.The merge is expected to reduce the network's overall energy consumption by more than 99%. 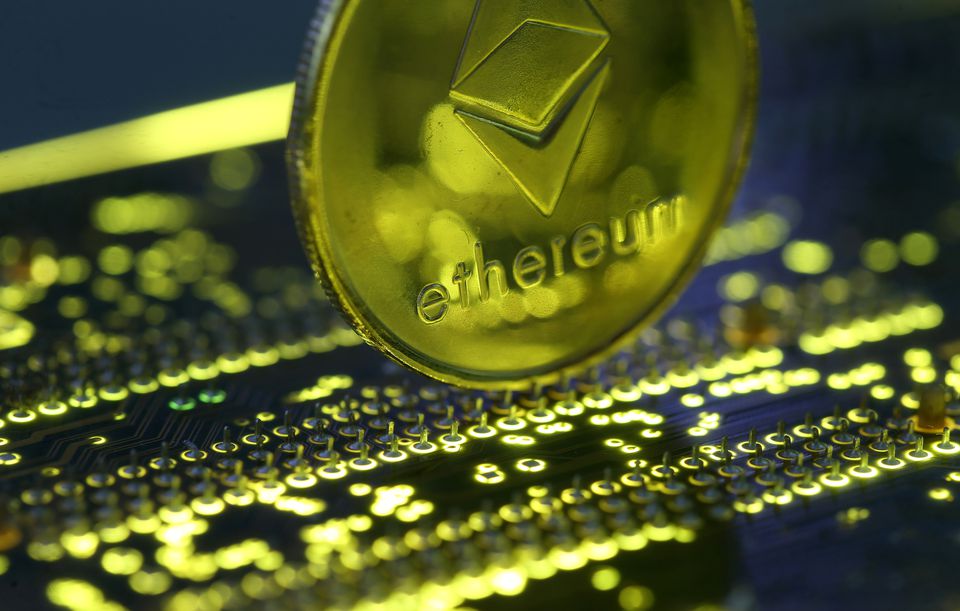 The Ethereum merge will mean more decentralisation as the hardware requirements for node operators will be lowered. It will also mean that the transaction confirmation will also be quicker.

According to Investopedia, the merge will also add an ability to add more scaling solutions, such as sharding (database partitioning that separates large databases into smaller, faster, more easily managed parts) to Ethereum blockchain. 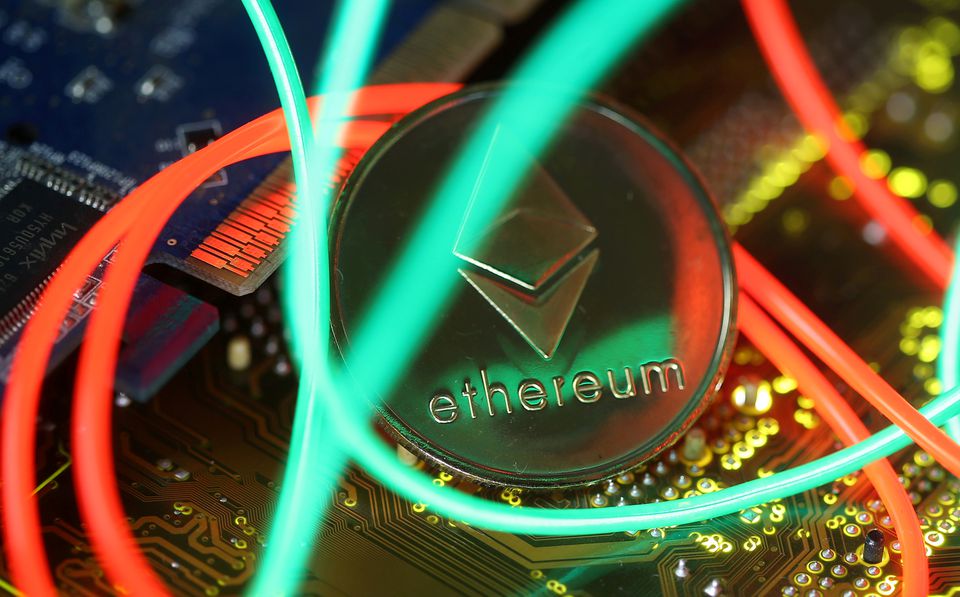 What do the analysts say? Jaydeep Korde, CEO of Ethereum Infrastructure builder Launchnodes, told CNBC that traders who plan to sit on their stake for the long term, in the range of two to three years, should be in good shape. "If you're looking in the shorter-term horizon in terms of trading, I think that it's much more volatile," Korde said.

According to Coindesk, researchers at Nansen, a blockchain analytics platform, are saying Ether large holders have consistently been stacking ether since the beginning of this year, seemingly without being fazed by volatile markets.