What is Personal Data Protection Bill? Why did the Indian govt withdraw it?

The bill had sought to regulate how an individual's data can be used. (Photo: Getty Images)

A data protection and privacy bill, which was first proposed in 2019, has been withdrawn by the Indian government. IT Minister Ashwini Vaishnaw moved the withdrawal of the Personal Data Protection Bill in Lok Sabha on Wednesday (August 3) after a joint parliamentary committee suggested 81 amendments to it.

Members of the erstwhile committee on the bill welcomed the government’s move to withdraw the legislation.

Earlier, big technology companies like Google and Facebook had raised issues over the bill that sought to regulate how an individual's data can be used.

What was the bill? The bill had proposed strict regulations on cross-border data flows and proposed giving the Indian government powers to seek user data from companies, reported Reuters. 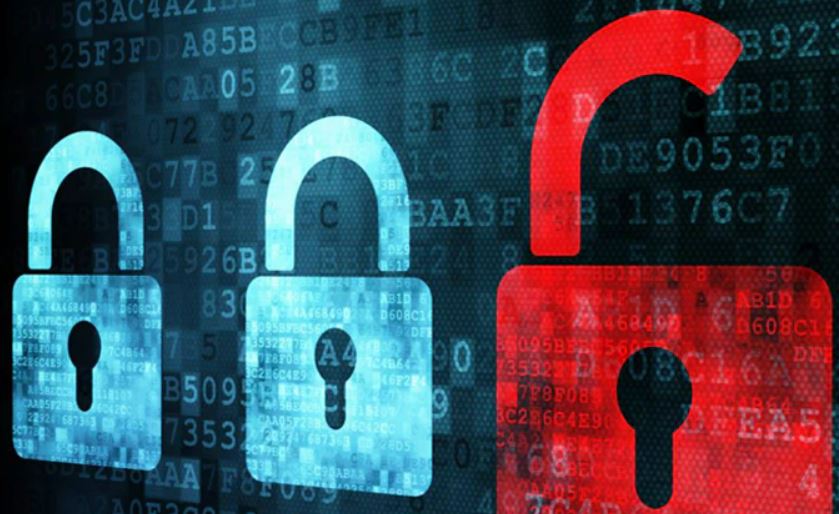 Why was the bill withdrawn? According to a statement by the government, the bill was deliberated in great detail by the JCP. The committee had proposed 81 amendments and 12 recommendations for a comprehensive legal framework for the digital ecosystem.

Attack from Opposition: The Opposition, mainly Congress and the TMC, had heavily criticised the government saying that the bill violated the fundamental rights of citizens. It was then sent to a joint committee of parliament for deliberation.

New bill: IT Minister Ashwini Vaishnaw said that the government will bring a set of new legislation for a comprehensive legal framework for the digital economy.

After the bill was withdrawn, Minister of State for IT Rajeev Chandrashekhar said that the bill will soon be replaced by a comprehensive framework of global standard laws.

“This will soon be replaced by a comprehensive framework of global standard laws, including digital privacy laws, for contemporary and future challenges and catalyse PM Narendra Modi’s vision of India Techade,” Chandrasekhar tweeted.