In an attempt to recover from recent losses, SpiceJet airlines has resorted to a number of measures.

Following a series of malfunctions and safety snags, the Directorate General of Civil Aviation (DGCA) ordered the company to operate at 50% of approved flight capacity for 8 weeks.

To recover from the deficits, SpiceJet has placed a number of its pilots on unpaid leave temporarily.

"In a temporary measure to rationalise costs, SpiceJet has decided to place certain pilots on leave without pay for a period of three months. This measure, which is in line with SpiceJet’s policy of not retrenching any employee which the airline steadfastly followed even during the peak of the Covid pandemic, will help rationalise the pilot strength vis-a-vis the aircraft fleet,"
- SpiceJet in an official statement

Here’s a quick rundown of all that SpiceJet has incurred, in light of the DGCA orders: 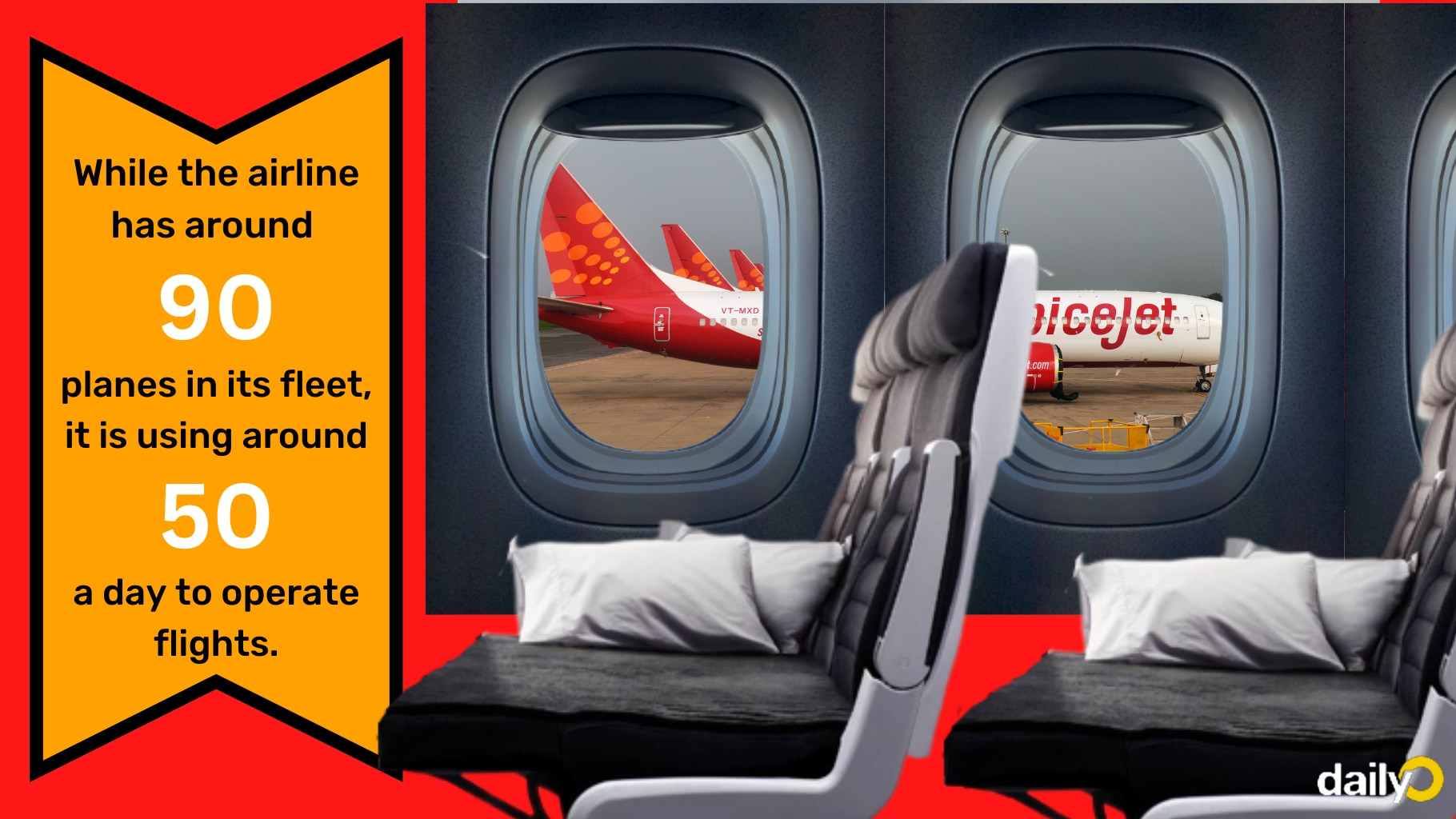 In July this year, a petition was filed in the Delhi High Court seeking to stop the flight operations of air carrier SpiceJet after the multiple airline malfunction incidents which was subsequently rejected by the Delhi HC.

Though the pilots placed on leave will not be recieving any pay, according to a the SpiceJet statement, they would still remain eligible for other employee benefits such as opted insurance benefits and employee leave travel.

The 8-week limited flight capacity order from the DGCA ends on September 25, 2022.