2018 showed us that democracy can be hacked using Facebook. This should make us worry about 2019

The problem is that our belief in the goodness of technology blindsided us to the devil inside us humans.

As a technology journalist for nearly a decade now, I am more used to writing about gadgets, new technology, new games, new apps. It's the new iPhone that grabs my attention and takes up my time. Or the new Google Glass, or the craze around Pokemon Go. This year for me — as well as for many like me who write on technology — the gadgets took a backseat.

Instead, we wrote about the lynchings fuelled partly by WhatsApp, the hate speech spread by bots on Twitter, the fake news pedalled through Facebook.

We wrote about Facebook — knowingly or unknowingly — allowing misuse of its user data. We took a look at how innocuous quiz apps stole data from the social media site. And we wrote about how this changed the world.

It all started with the US elections in 2016. But the meaty details emerged this year when whistleblower Christopher Wylie shared information with the Guardian newspaper in the US, in March. For the first time, the world realised that Facebook data had been used to manipulate voters and influence election outcomes. And the world realised that while Facebook was being misused, the leadership of the social media site focused on the bottom-line — that is serving ads and making a fistful of money. Can Facebook really be used to hack democracy? (Source: Reuters)

Since March, more details have emerged, not only on what Cambridge Analytica did or what some hackers in Eastern Europe managed, but also on how groups, political parties and people across the world were using Facebook for nefarious purposes.

None of this started in 2018 — but this year, we realised that instead of bringing the world together, social media — and Facebook in particular — is destroying the delicate balances within communities and societies that keep them together.

This is something we have seen again and again.

It happened in Myanmar. It happened in Sri Lanka. It is fuelling far right and anti-immigrant movements in Europe. In the Middle East, it is helping fuel sectarian violence. In India, it has led to the rise of hate politics, and if you also count the Facebook-owned WhatsApp, then mob-violence and lynchings. 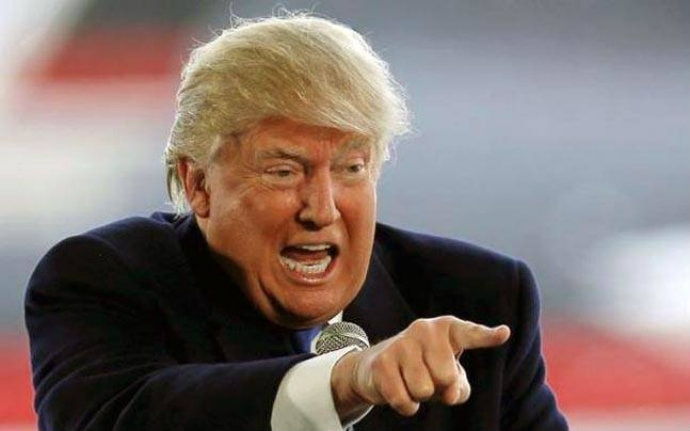 It all started with him: The US elections in 2016 rang the first warning bells. (Source: IndiaToday.in)

In the US, Facebook was used to hack democracy and apparently give a win to Donald Trump. In Brazil, Facebook and WhatsApp have been most likely the key factors that helped the right-wing party of Jair Bolsonaro win the recent presidential elections. In the Philippines, it has been made clear again and again that the victory of nationalist and controversial Rodrigo Duterte was a result of how he used Facebook.

A pattern has emerged — and while you can't entirely blame Facebook for the ways in which people are using technology, you can't also deny that Facebook makes it very easy to manipulate the democratic and participatory politics.

Not only does its user data — in the wrong hands — make it easier to manipulate voters, but the way Facebook has been built also turns it into a valuable tool for anyone who wishes to muddle participatory politics in society.

A couple of months ago, Joshua Geltzer, executive director and visiting professor of law at Georgetown Law’s Institute for Constitutional Advocacy and Protection, wrote a piece for the Wired. He highlighted the design problem of Facebook aptly. Joshua wrote, "When Russia manipulates elections via Facebook, or ISIS recruits followers on Twitter, or racist landlords deny rentals to blacks and then offer them to whites through Airbnb, commentators and companies describe these activities as 'manipulation' or 'abuse' of today’s ubiquitous websites and apps... But it’s not. It’s simply using those platforms as designed." 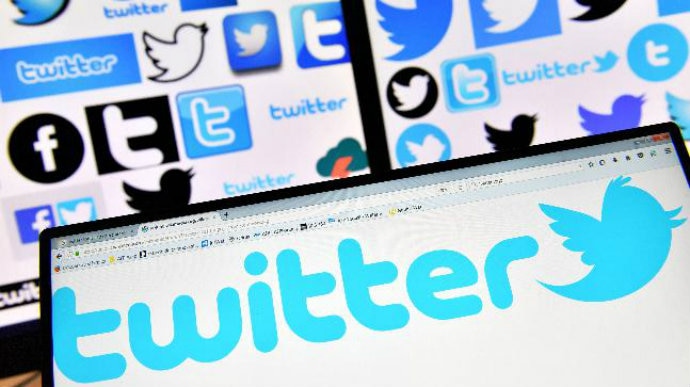 In all this, the heads of the social media sites focused on profits alone. (Source: IndiaToday.in)

For a long time, in fact, since Vint Cerf invented the Internet, Bill Gates worked on ALTAIR BASIC, Steve Jobs and Steve Woz designed Apple I, Tim-Berners Lee weaved his Web, Larry Page and Sergei Brin created his Google and Mark Zuckerberg wrote Facemash at Harvard, we all have been believers in the goodness of technology. Computers and the web changed the power equation in society and empowered individuals in a way that is unprecedented in the history of mankind.

The problem is that our belief in the goodness of technology blindsided us to the devil inside us humans.

We thought technology will change us, make us better, make our world better. Instead, in 2018, we must now realise that we changed technology — and we didn't change it for the better.

We also changed it because companies like Facebook and Google failed to account for the possible misuses their platform would engender. They created products and services inside their glass houses in Silicon Valley and then believed that these products and services would be used in the same way in the deserts of the Middle East or the dusty cities of South Asia.

A more alarming takeaway is that this is just the beginning.

Facebook has vowed to fix its platform. But by design, it is so broken that a complete fix may not be possible. And Facebook, even if it is the biggest concern right now, is hardly the only tech platform that is being used to hack democracy. YouTube is equally potent. So is Twitter. WhatsApp is a monster that will not be tamed. Who knows what TikTok will transform into, or where Instagram is going. 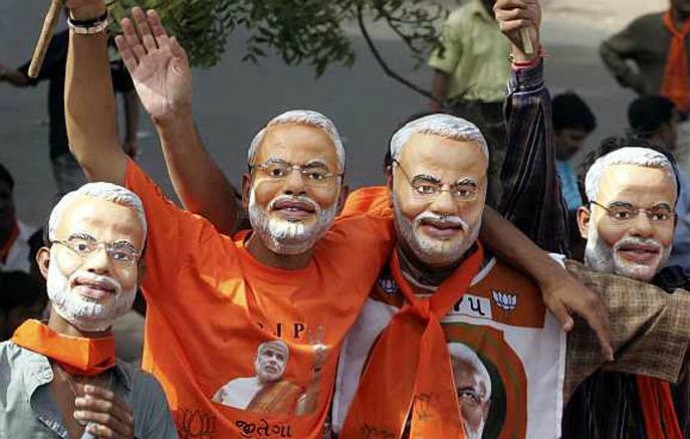 India in 2019 will see general elections. What has happened on Facebook in other countries in the last couple of years is going to be repeated in India in its election year. We already have politicians who claim that they can make any message — fake or real — go viral.

And it's not just in India.

Chances are that 2018 is the year when it all starts — the misinformation through social media and chat apps, the chaos that breaks participatory politics across the world. Where it is going to end is anybody's guess.

#Lok Sabha election 2019, #Donald Trump, #Mark Zuckerberg, #Whistle-blowers
The views and opinions expressed in this article are those of the authors and do not necessarily reflect the official policy or position of DailyO.in or the India Today Group. The writers are solely responsible for any claims arising out of the contents of this article.