5 Android secrets every user must know

Android has slowly but surely become the mobile OS of choice for a large number of smartphone users across the globe.

During the recently-concluded Google I/O event, the company's CEO Sundar Pichai revealed that the Android OS has notched up a tally of two billion active monthly users. From smartphones to tablets and Android TVs, the OS has made serious inroads into our daily lives, and as things stand, the stage is set for Google's favourite child to dominate the market.

Much of the gains are credited to the open nature of the Android platform, which unlike iOS encourages users to fiddle with and customise the platform to their preferences. However, most still fail to take advantage of the flexibility the OS provides.

Here's our attempt to help you unlock your Android phone's true potential: To kick things off, unlocking the developer options gives you access to several cool features that could help you transform your phone. The option is kept "Hidden" inside the Android Settings app and can be unlocked by going to the Settings tab, then "About phone", then by tapping on the build number till the message, “You are now a developer” appears.

After unlocking the option, depending on your phone, there are features you can enable to change how your phone works. For example, you can transform the look of your phone, fake your GPS location and even force mobile data to be in use when the phone is connected to a Wi-Fi network.

The last option does not use mobile data while Wi-Fi is connected, but helps it seamlessly transition to mobile data as soon as the wireless network goes out of range.

This is another feature that can be found after unlocking developer options. It gives the user the power to change the animations on their phones and make is look-and-feel entirely new. By tweaking this option, you can speed up the transition speed of animations when switching from one app to the other making, the phone perform faster.

Ever wanted to go back to the percentage metre for the battery you had on your previous Android phone? After all, a numbered representation of your battery's charge is always better than the confusing bar that Android dishes out as stock. Well, worry not. We are here to help.

If your device is on Android 6.0 Marshmallow, all you need to do is unlock a hidden feature called the "System UI tuner", which gives you access to a host of cool settings.

Simply head to the Quick Settings. Find the settings gear icon and press it for a few seconds till it starts to spin. Once it does, release the icon and you should see a popup that tells you the System UI Tuner was enabled. Now the next time you tap the System UI Tuner icon in Settings, it will show you a warning.

Click Accept and find yourself in a world of hidden UI features including the “Show embedded battery percentage” option that your Android phone has to offer. 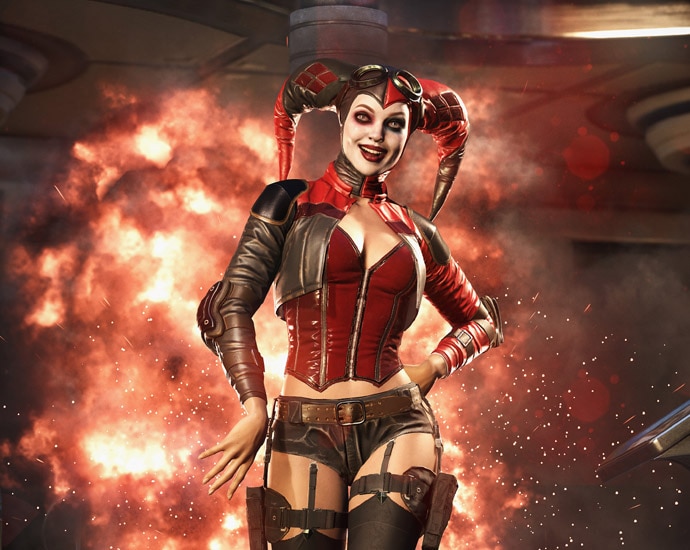 A favourite is the simple, nice feature hidden inside the developer options that enables Multisample anti-aliasing (MSAA) for OpenGL-supported games.

For users who own a phone with a decent SoC on board can use this option to enhance the graphics quality of games. Most phones disable this option as a battery-saving measure, leading to below-par graphics rendering.

To enable the feature, simply head to developer options and toggle Force MSAA on.

For users who like to read on their Android-powered tabs and phones in the dark, the OS' experimental colour inversion mode can be a great find. Depending on your phone, the mode changes the colour scheme of your phone to a black-and-white one, helping reduce eye strain greatly.

Head over to the Accessibility tab in your Settings screen to toggle this option on.

Also read: iPhone 8 leaks - 6 reasons to not buy it