Apple hit 3 trillion dollars: 4 times when companies have been more profitable than countries

Apple Inc became the first company ever to hit a US $3 trillion stock market value just before ending the day a little below that milestone. That's higher than the GDP of US, China, India AND Japan. At the current exchange rate, India's estimated GDP is Rs 197 lakh crore in 2020-21, which is just under US $2.7 trillion. But this is not the first time a company has been more 'profitable' than a country. Here are 4 companies that have been more profitable than countries:

1. SAUDI ARAMCO IS CURRENTLY WORTH MORE THAN THE GDP OF ITALY, BRAZIL, CANADA AND RUSSIA 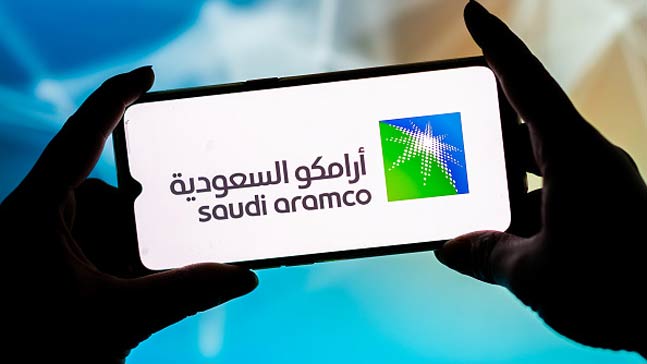 Saudi Aramco is one of the highest valued companies in the world and if the company were to receive country status, they would be the 9th wealthiest country in the world.

2. MICROSOFT EARNED MORE THAN SOUTH KOREA, CANADA AND AUSTRALIA IN 2021 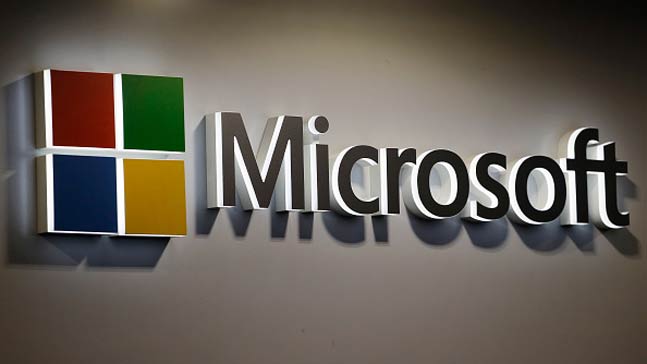 3. AMAZON'S REVENUE IN 2021 WAS HIGHER THAN THE GDP OF SPAIN, INDONESIA AND SWITZERLAND 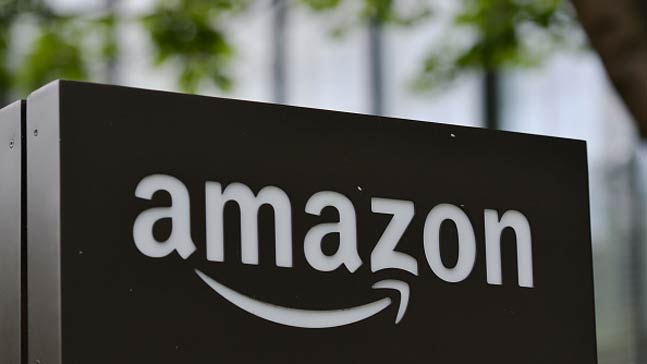 4. MCDONALD'S REVENUE WAS MORE THAN KENYA AND MOROCCO'S GDP IN 2019 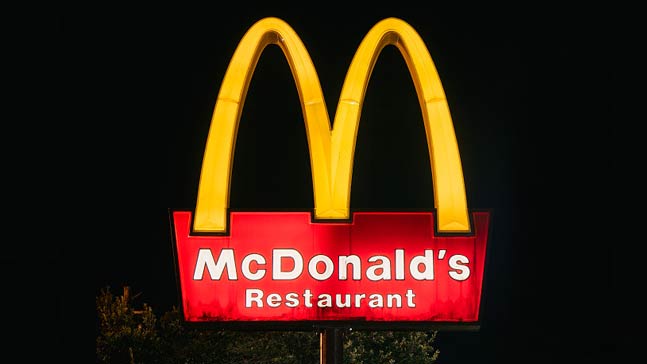 Which among these surprised you the most?