8 reasons dumbphones are better than smartphones

Smartphones are known to make us dumb. Here are 8 reasons why we can switch back to the dumbphone.

Scientists are saying that smartphones are making us stupid, dumb, anti-social and well, unhealthy.

Though we don't really want to believe it, here is how it has turned out to be:

Our smartphones are always grabbing our attention with notifications, updates, and breaking news, which can keep us on edge and be overwhelming. Also, why wouldn't it? It has become our entertainment centre, news generator, GPS system, diary, dictionary, and wallet too.

We keep scrolling through Instagram, Twitter and Facebook feeds and even though you can keep scrolling for hours, we have never really seen an end page to the home page. The addiction to scrolling has grown so much that after we are satisfied that we haven't missed out on any crucial info on one app, we switch to the other one and continue the scrolling. If you compare an iPhone or an ordinary smartphone with a basic dabba phone which was the norm between 2000 and 2010, you might find that those phones were very limited in what they could do: send and receive text messages and make or receive a call. You might have been able to listen to the FM, and we don't think there were fancy photos and selfies that could be taken back then. Just basic photos. But there was no Internet connection, no Google Play Store, nor any fancy apps like Zomato or Tinder.

So, here is the question, why aren't we using more of our dumbphones then? Because FYI: a lot of people in the world are switching (back) to one. Would you swap your smartphone for a dabba phone? Here is why we might consider switching to one:

The price gap between smartphones and the basic dabba phones seems to be growing each year, as new exciting features, research and technology costs are factored in in the phone cost. Well, over a long-term period, your basic phones might cost a fraction of your smartphones as most of these phones, except the iPhone, are meant to be swapped (or upgraded) every few years. So, why spend so much on a smartphone anyway if convenience is turning into nuisance?

Let's face it: YouTube, Amazon Prime and Netflix take up most of our data these days. But when your dabba phones cannot connect to the internet at all, what will you need a big data pack for? Some phones might not even function as per the latest 4G/5G functionality. Either way, less data means less paisa gone.

Dumb phones are hard and durable and nothing on the phones are sensitive. NOTHING. They have no jhanjhat of large glass screens in the first place, no risk of it breaking or getting a scratch even if they slip through your fingers and fall on the ground (oh wait, they won't slip cos they are such heavy and fat phones. Also, since no one thought of phone covers back then, there is no possibility of getting those fancy phone cases which you use to make a statement). 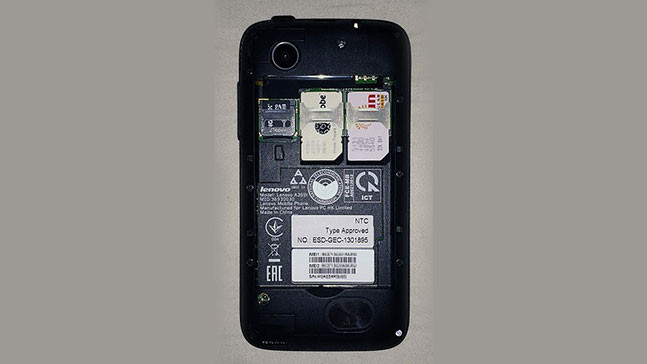 Do you remember that there used to be an openable back cover of the phone? We could just open the cover, remove the battery and examine how hot it was? We could also discover a new inside world under the cover of the phone and try to see if what we read in physics books actually was applicable here.

Remember how fun it was to change SIM cards? Or insert the second SIM card for the first time? Curiosity would also drive us to peek into the circuit board (or whatever it is called) and try to make sense of it for countless minutes.

Even if the phone fell really hard, assembling it back again was easy as putting back a big toy together.

These days, phones are not openable at all and have only have a non-imaginative tiny pin on the side for us to use the SIM slot. 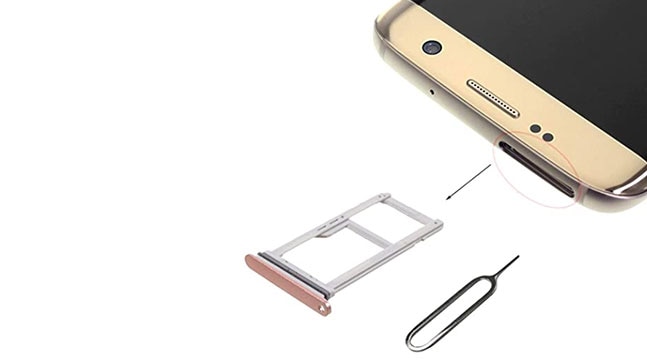 5. CAN YOU REALLY CHECK EMAIL?

Well, most of the old phones without any Internet connection will force you to use your laptop to check your mails, thus limiting more than half of your phone use. Without the constant stream of unending Facebook and WhatsApp notifications bombarding your peace of mind, you might actually get more time to experience a calmer day with less interruptions. No like, share and subscribe in videos nor any addiction to like, share, subscribe or even comment on posts.

Also, it is a great way to set better boundaries. Though those old phones did not really have apps and email-checking facilities, they had a super strong battery life which allowed you to talk for hours on the phone with anyone. Even after continously chatting on your phone, no one really felt the need for a powerbank. The only problem would be the heated battery which you could feel on your ears. That's it. But your phone would still survive through most of the day (probably even for a couple of days) without plugging the charger in.

7. BETTER ATTENTION SPAN (THAN A GOLDFISH?)

Someone once told me that humans have less attention span than that of a goldfish. Like, if that were true, it is really humiliating.

Being present in the moment with a person is precious; and without the distraction of notifications and constant information browsing and news checking, the moment becomes even more special and unforgettable. Well, we see a time when this being connected over a phone is normal because phones probably seem to be more interesting and safer than people. 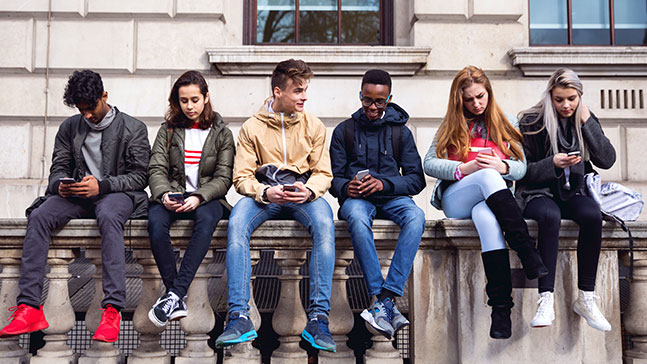 Because phones are replaceable. People are not.

Also, don't we all agree that parents get more reasons to ignore their kids (and vice versa) when they are on their phone? Also, how much do we really remember and memorize (remember all the phone numbers you byhearted?). How much do we day dream and are we really as creative as we used to be?

But if we do go back to dumbphones, what do we do when we have to travel, pay for restaurants, movie tickets, instant plans? Well, you might have to plan in advance. Just like we used to.

Now, while a lot of people might be considering disconnecting over being connected all the time, the leap might seem too overwhelming. The smartphone is an extension of our palm, pretty much. Can you really go without it? For even a day?

Perhaps it's worth a try. What do you think?

#Dumbphone, #Smartphone making us dumb, #Smartphones
The views and opinions expressed in this article are those of the authors and do not necessarily reflect the official policy or position of DailyO.in or the India Today Group. The writers are solely responsible for any claims arising out of the contents of this article.