The announcement about the detection of gravitational waves on the eve of Diwali has come as a shot in the arm of Indian astronomy and astrophysics community. Gravitational waves from a pair of colliding neutron stars were detected for the first time on August 17, but the announcement was made after the results were published in scientific journals last week.

The discovery was made by Laser Interferometer Gravitational Wave Observatory (LIGO) in the US and a Europe-based observatory, Virgo. Indian telescopic assets proved critical in confirming the detection. Forty scientists from 13 Indian institutions are part of the LIGO-Virgo research paper which announced the discovery.

The first detection of gravitational waves (resulting from merger of black holes) in 2015 was what led to the Nobel Prize in physics being awarded this year. Among other things, the latest observations of gravitational waves provide scientists an independent way of measuring the expansion rate of the universe. 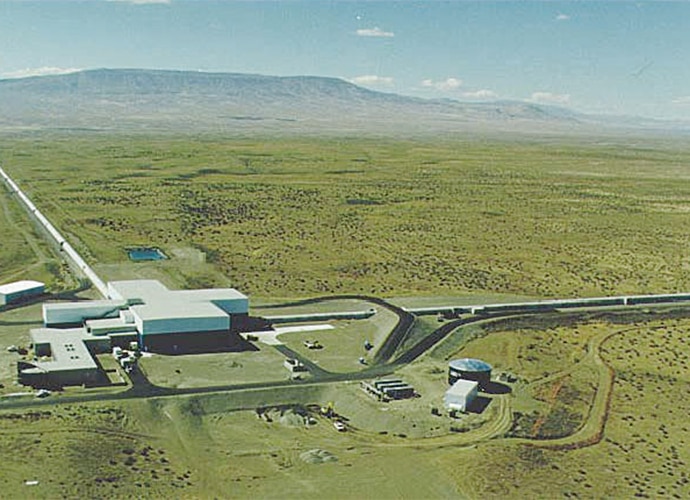 India’s stake in global Big Science will be further strengthened with the proposed third arm of the Laser Interferometer Gravitational-Wave Observatory to be built in the country.

This is truly the Big Science moment for India. Big Science refers to mega projects which are international and collaborative in nature, need huge investment, are undertaken over a long period of time and are aimed at finding answers to some of the fundamental questions about the universe and life. The Large Hadron Collider (LHC), the Square Kilometre Array, Facility for Antiproton and Ion Research (FAIR), the Thirty Metre Telescope and the International-Thermonuclear-Experimental-Reactor (ITER) are among the major Big Science projects at various stages of development. India decided to become a part of all these projects and has been contributing to them in a big way in the past 15 years.

India’s stake in global Big Science will be further strengthened with the proposed third arm of LIGO to be built in India. The India Neutrino Observatory is another mega science project that is in the pipeline. India’s participation in such international science projects shows maturity of its scientific capabilities and is a sign of its scientific prowess.

Big Science projects promote collaborative, world-class research work within the country. For instance, scores of scientists from over a dozen centres across the country are working in gravitational-wave science.

For the present discovery, Indian scientists contributed to the fundamental algorithms crucial to the search for spiralling binaries in noisy data from multiple detectors and in computing waveforms for these signals by solving Einstein’s equations.

They also contributed to the interpretation of joint gravitational-wave and gamma-ray observations.

These are all research facilities and scientific installations built over the years and need continuous state funding to pursue fundamental, cutting edge research in not just astronomy but other fields of excellence.