A round-up of the best aircraft that the Indian and Pakistani air forces possess.

With Pulwama, its retaliation from India as the IAF surgical strike 2.0 and the subsequent violation of Indian air space by Pakistan, here is a quick synopsis of the top-rated Indian and Pakistani fighter aircraft.

India relies heavily on its Sukhoi Su-30MKI — the IAF's primary air superiority fighter with twinjet and the additional capability to conduct air-ground (strike) missions. It was designed by the Russian company Sukhoi and manufactured by Hindustan Aeronautics Limited (HAL). It was developed in 1996. India aims to have 272 Sukhoi Su-30MKI aircraft by this year. The maximum speed that the aircraft can hit is 2120 km/hr and its range extends to 3000 km. The second in the list is Mikoyan MiG-29 — also known as Baaz — a dedicated air superiority fighter that constitutes a second line of defence after the Sukhoi Su-30MKI. The MiG-29 can hit a maximum speed of 2445 km/hr and covers a range of 1430 km.

This deadly lightweight fighter has been upgraded since it was developed by the Russians in 1984 to become the potent, multi-faceted tool of warfare that it is today. As of now, India has 69 MiG-29s — all of which have been upgraded to the MiG-29UPG standard. The French-made Dassault Mirage-2000 ranks third in the deadly fighter aircrafts India has.

It is known as 'Vajra' in the Indian service and is the primary multirole fighter. It is a single-engine fourth generation aircraft manufactured by Dassault Aviation — the same company which signed the Rafale aircraft deal with India. The lightweight fighter jet was designed in the late 1970s to replace the existing Mirage III. The Mirage-2000 can go up to 2338 km/hr and has a range of 1850 km. 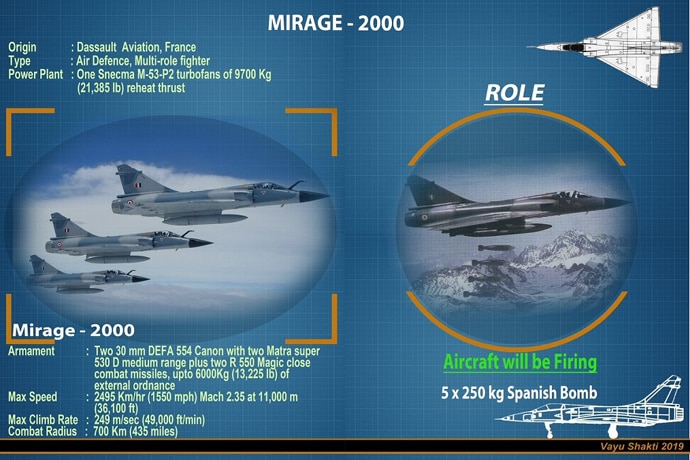 India is all set to acquire the Rafale fighter aircraft from France, and the first aircraft is set to arrive in September this year.

On the other hand, the Pakistani Air Force (PAF) has the Lockheed Martin F-16 Fighting Falcon as the deadliest arrow in its quiver.

The F-16 is a multirole aircraft developed by the United States of America in 1978. 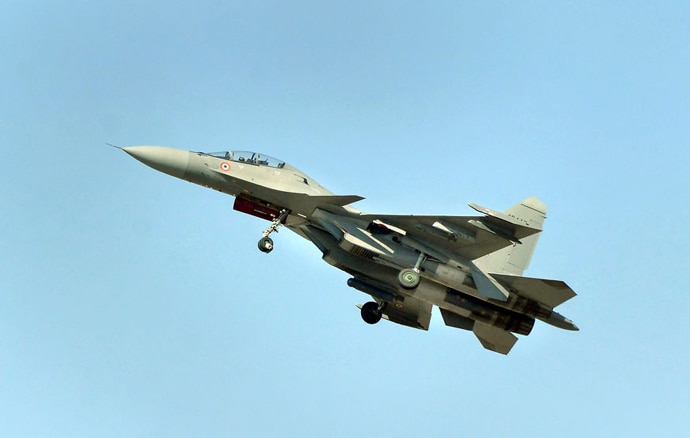 The F-16 — made by Lockheed Martin Corp — is considered by experts as one of the most prolific jets in service. (File photo: Reuters)

Next best in the PAF is the PAC JF-17 Thunder. This aircraft was developed jointly by the Pakistan Aeronautical Complex (PAC) and the Chengdu Aircraft Corporation (CAC) of China in 2003. The Thunder is a lightweight, single-engine, multi-role combat aircraft. The aircraft can hit a maximum speed of 1960 km/hr and can cover a range of 3482 km. 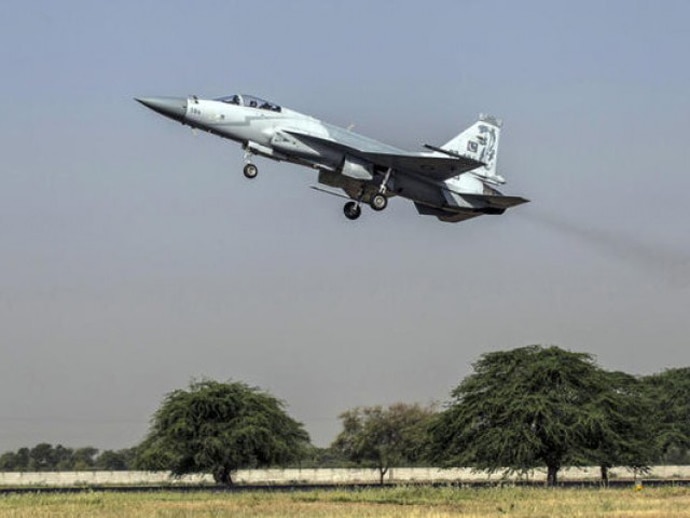 A JF-17 Thunder fighter jet of the Pakistan Air Force takes off from Mushaf base in Sargodha, north Pakistan. (File photo: Reuters)

The Chengdu J-7 ranks third in the PAF’s list of fighter aircraft — the third generation export version is called the F-7. This aircraft is a Chinese license-built version of the Soviet Mikoyan-Gurevich MiG-21. 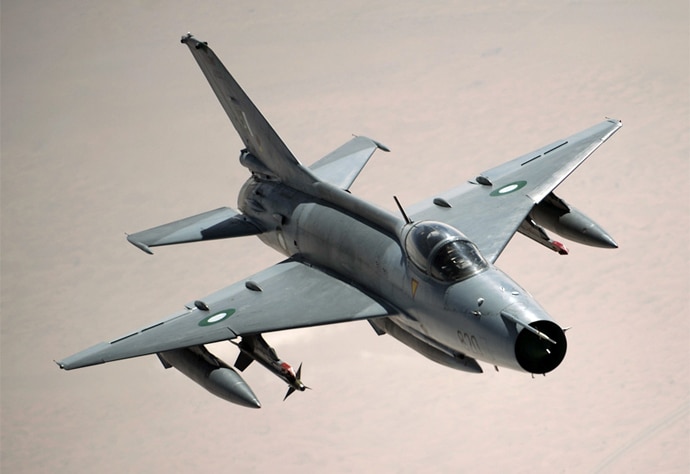 Though production ceased in 2013, it continues to serve as an interceptor and was eventually re-developed into the CAC/PAC JF-17 Thunder. The maximum speed can go up to 2200 km/hr and can cover a range of 2200 km.

Also read: After Balakot: How 'denial' is both shield and weapon for Pakistan