If you have iPhone 7 or Pixel, you don't need DSLR

The camera in future will be bought only by professionals or those who shoot wildlife, sports and birds.

Technology marches on and on and gradually, but assuredly, sweeps aside everything that is old.

The smartphones, in every measure marvels of technology, have been doing it since 2007.

And finally in 2016, they have reached a position where they are threatening even the mighty DSLR cameras when it comes to clicking photos.

At least, the high-end phones like the Google Pixel XL and the iPhone 7 Plus are doing that.

There are two aspects of this story: the convenience and the absolute image quality in various scenes.

The smartphone cameras will never - at least in the foreseeable future - surpass a DSLR camera, even the basic one let alone the high-end shooter, in absolute image quality.

At the pixel level, the DSLR camera will also offer better image quality. But the pixel-level doesn't matter. 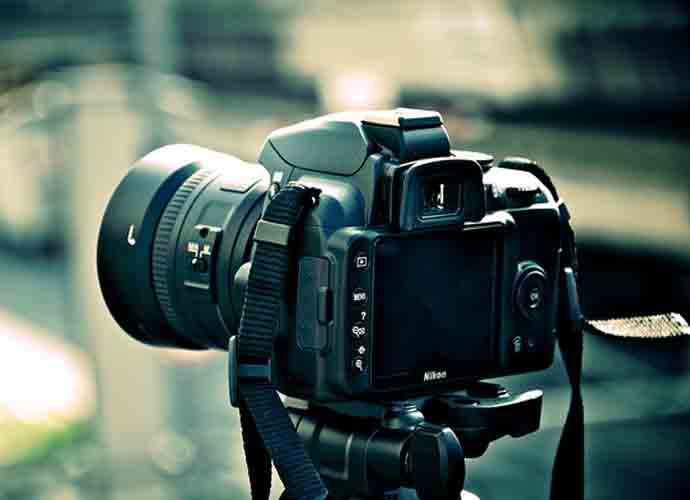 Nowadays, if you click a photo of a beach with DSLR camera and then one with the iPhone 7 Plus, you will not see any major difference between the two photos once you have uploaded them on the Facebook.

In fact, chances are that a photo taken with the phone will be better because companies like Apple, Samsung, OnePlus, Xiaomi and Google have gotten really good at processing the images in a way that looks pleasant to the eyes.

The images clicked with a DSLR camera may even require a bit of editing to get the desired result. And editing photos, for most people, is a great inconvenience.

Earlier the hardware in phone cameras wasn't good enough. Now it is. The Google Pixel has a big image sensor for such a small phone.

The Galaxy S7 has a very bright F1.7 lens, which even gives better blurred background than what many proper cameras can manage.

The iPhone 7 Plus has an extra 57mm lens! And it's going to get only better from here. DSLR cameras are already niche tools.

But their appeal is going to shrink even further. Once, if you wanted the best photos, you would need a DSLR camera.

Nowadays a high-end phone will do better job for most, but not all, scenes. The DSLR camera in future will be bought only by professionals or those who shoot wildlife, sports and birds. For everything else, an Apple iPhone or Google Pixel will do the job. More or less.

Post your comment
#Photography, #Google Pixel, #IPhone 7, #Smartphones
The views and opinions expressed in this article are those of the authors and do not necessarily reflect the official policy or position of DailyO.in or the India Today Group. The writers are solely responsible for any claims arising out of the contents of this article.