The iPhone X is finally here. On September 13, Apple unveiled the "futuristic" tenth-anniversary edition of the flagship smartphone — and surprisingly, the phone turned out to be in line with what the leaks had suggested.

From design to features, the newly announced flagship brought with it cool new functions – edge-to-edge OLED display, an all-glass design et al – that the rumour mill claimed will be seen on the phone. The biggest disappointment, however, was the rumour about the phone's price going up coming true.

Analysts, for months, had predicted the anniversary edition would cross the $1,000 mark, and the iPhone X did just that. Priced at $999 for the 64GB and $1,149 for the 256GB variant, the device is the most expensive iPhone ever. But as it turns out, the news was about to get worse for Apple's consumer base in India.

Shortly after the event, the Indian arm of the Cupertino-based tech giant revealed the pricing details of the iPhone X in India, which, to be honest, is best described as laughable. At Rs 1,02,000 for the 256GB variant, and Rs 89,000 for the 64GB one, the iPhone X is overpriced even for a premium phone. 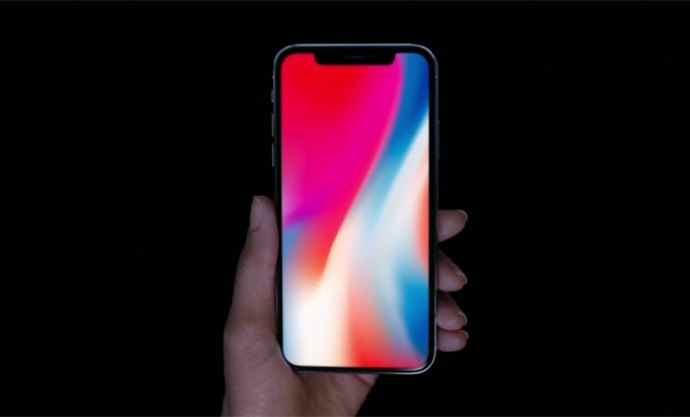 Understandably, most did not take kindly to the outrageous pricing. And a report from India Today Tech highlighted just that. The report talks about the absolute absurdity of the pricing strategy of the iPhone X in India.

Titled "iPhone X is so expensive in India that you can go to Hong Kong, buy it, come back and save money", the report explains how one can actually fly to Hong Kong, spend some cash, buy the new flagship device, catch a flight back to India and still end up saving money in comparison to buying the phone in the domestic market.

The report lays down the math to explain exactly how ridiculous the Rs 1,02,000 price tag of iPhone X really is.

The 256GB version of the phone would be priced at 9,888 Hong Kong dollars, which, according to the current exchange rate, is close to Rs 81,000. Add to that ticket fare of approximately Rs 17,800 for a trip from Kolkata to Hong Kong and back, you are still left with Rs 3,000 in hand.

What about the more economical, 64GB variant of the phone you ask. The savings are not as much, but hey, you're still getting a trip to Hong Kong plus the phone for a price you would have just paid for the device in India. Here's the math.

Clearly, as the exercise suggests, Apple's pricing strategy is exploitative to a country that is proving to be one of the fastest growing markets for the company.

Granted there are several factors at work, with local taxes and other duties playing a big part in the differing prices, but nothing explains why India remains one of the places where buying the iPhone is as expensive.

With this pricing strategy, Apple cannot expect to make a real dent in the market. If it wants its sales to keep growing then it will have to find a solution to the problem at hand. Nobody is asking them to bring the prices down to below the pricing in the US market, but at least it should try to bring it closer to it. Expecting high sales with both variants of the phone pegged at at least Rs 89,000 is a bit rich. Apple needs to understand that.