Much has been theorised about how big tech and social media have disrupted societies across the world. The aftermath of Pulwama is this theory demonstrated in practice.

Silicon Valley, the exalted home of Google, Facebook and Twitter, is over 7,000 miles away from India. Yet, it is imperative for Silicon Valley, and its engineers sitting in its slick offices made of glass and aluminium, that they take note of what India is going through after the Pulwama attack.

Everything that is wrong — and a few bits that are right — with social media and the flow of information on the web is on full display in Twitter feeds, in Facebook posts, in WhatsApp forwards and in Google trends in the last few days. Fake photos have been widely shared and posted on social media feeds. Fake trends like "best toilet paper in the world" have been pushed through Google Search, with the search algorithms automatically converting the queries into a trend by giving them an automatic push. Fake videos — including one from Iraq, for example — have been passed off as those from the Pulwama attack. 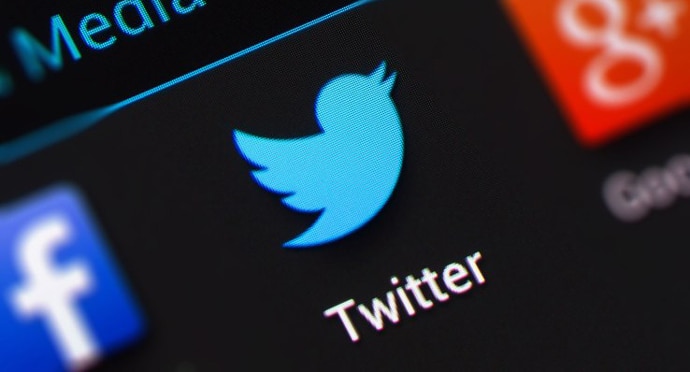 Then there are war hounds, rabble-rousers, trouble makers, the people who like to watch the world burn. Rumours have been spread through WhatsApp and its groups have been turned into tinderboxes that can set real fires. Anyone calling for some sanity, anyone not baying for blood, has been hounded on Twitter, Facebook and WhatsApp with abuses, the threat of rape and murder, often accompanied by sexually explicit images and messages.

It is not the first time that India has suffered a terrorist attack like the one in Pulwama. But, in the aftermath of the attack, it is the first time we are seeing reactions unfold on smartphones through apps like WhatsApp. Some of these extreme reactions are deliberate. The mix they have produced is vitriolic.

The result is utter chaos, at least in the social media space of India. There is no longer a sense of what is noise and what is voice. It is no longer possible to identify information from misinformation. That photo you are seeing of a wrecked car, is that really from Pulwama? In the aftermath of the Pulwama attack, social media has become a prime source of misinformation. (Photo: PTI)

That announcement this agency made — is that real? Are people actually hounding Kashmiri students in that north Indian town? Did the Kashmiri student really make that Facebook post in this south Indian town? The people who we saw harassed in that video, are they really from India? And is that video of wrecked buses from the Pulwama attack or not? It is nearly impossible to know for certain.

Everyone shares the blame for this, including the people who use apps like Twitter, Facebook and Whatsapp. This extends as well to the companies that have made it possible for people to run riot with these apps. Take the example of the "best toilet paper in the world". This was the search query on Google about which some people tweeted. They said, and their tweet had a screenshot of Google Image search, a screenshot that Google says is fake, that showed a Pakistani flag in response to this query.

Now instead to figuring out that this is fake, instead of countering misinformation with information, Google's smart algorithms automatically legitimised it.

As more people searched for this query, and websites wrote about it, Google's algorithms started sending emails to people who subscribe to Google Trends alerts, telling them that "best toilet paper in the world" was trending.

It only fuelled more misinformation.

The aftermath of Pulwama ought to be a moment of reckoning for Facebook, WhatsApp, Twitter and Google because it shows that the platforms and apps these companies run aren't ready to handle a few hundred million people when something in a society goes wrong. If a terrorist attack can create such chaos imagine what an even more grievous event, like an all-out war, will do to a populous society like India. No, you haven't done enough. Silicon Valley needs to do much more to counter the challenge of fake news. (Photo: Reuters)

For far too long, Silicon Valley companies have operated in a bubble. The bright engineers and product managers at Silicon Valley have created slick apps and convenient services and unleashed them on the world. But they have rarely given a thought to what these apps will do in the hands of people who aren't engineers, who aren't product managers, who have not gone to Ivy League institutions.

Much has been written and theorised about how big tech and social media have disrupted societies across the world. What we are witnessing in the aftermath of the Pulwama attack in the Indian social media space is this theory demonstrated in practice — in a manner that has left this underbelly of social media exposed.

#Fake news, #Social Media, #Google, #Twitter
The views and opinions expressed in this article are those of the authors and do not necessarily reflect the official policy or position of DailyO.in or the India Today Group. The writers are solely responsible for any claims arising out of the contents of this article.