Why 'sex robots' will make the world more dangerous for women

The sex-tech market reinforces stereotypes that a female body serves to gratify the desires of its male counterpart.

It is a truth universally acknowledged that technology is one thing we cannot think of living without. Slowly it has taken over human lives in ways we could not have imagined a decade ago. Right when we open our eyes in the morning till the time we lose ourselves to sleep, almost every single chore that we engage ourselves in involve technology at some level.

Had I been writing this piece some years ago, I would have definitely argued that there are certain spheres of our lives which are untouched by technology, love and love-making for example. A time when couples would hold hands for long while sitting beside each other and experience the reverent occasional eye lock because there were no smart phones to be held or messages to be read. 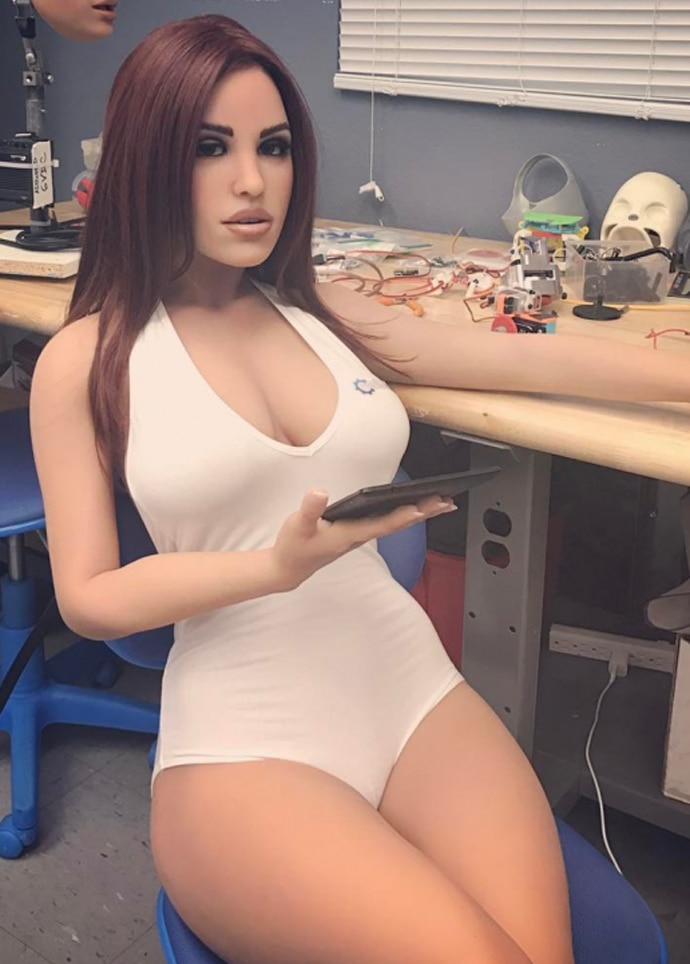 Harmony, the silicon life-size doll has been created with AI. (Courtesy: firenewsfeed.com) 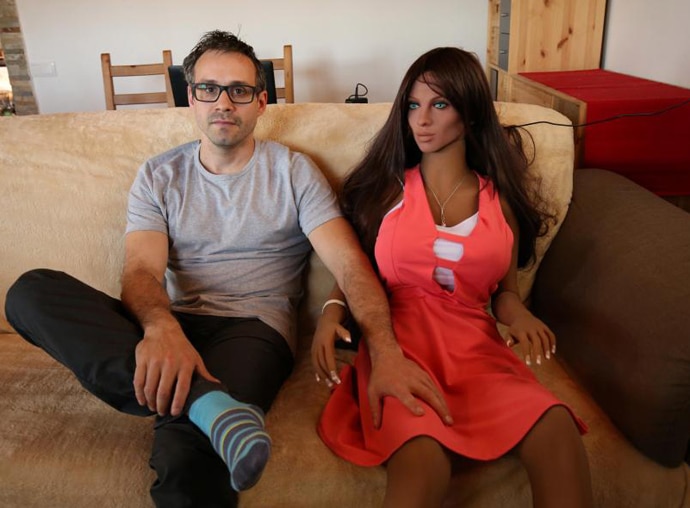 It is not the case anymore. Technology has moved beyond our living rooms. It has invaded our bedrooms like never before. While mobile phones brought phone sex, the instant messenger services provide easy platforms for sexting. Video-calling has taken virtual sex to a whole new level. Use of sex toys to heighten the pleasure has become fairly commonplace.

The success of blow-up sex dolls for instant and easy gratification of one’s sexual needs have paved the way for highly advanced sex robots. Sex doll Harmony is the first to provide its user an emotional connection, something that passive blow-up dolls could never do.

The manufacturers of sex robots have claimed that within the next 30 years, sex with robots will be a common household thing. It will be easy, effortless and secure as compared to human relationships. Human relationships are being replaced with "robophilia" because it is free of complexities involved in a real relationship.

Maintaining a real relationship requires both time and effort. With the kind of ambitious lifestyle and sky-high aspirations, people are no longer keen to invest in relationships that takes too much of their time or effort. In such a scenario, robots are fast becoming “the perfect partner”.

However, the dark underbelly of the sex robot markets has a different narrative. The industry is sexist and runs on the stereotype of the female partner being passive and docile. It reinforces the idea that a female body serves to gratify the desires of its male counterpart. Not only does it jeopardise the idea of consent, it can have severe repercussions such as an increase in the number of sex crimes.

At the personal front, a sex robot can only imitate a human. It might be receptive, but it fails to provide the empathy, kindness and love on which stable relationships are built. One can have sex with a robot, but how can one find the warmth, the emotional support, the care that only a loving partner can provide?

Romance author Ravinder Singh has an interesting take on sex robots. He says, "Sex with robots is definitely an out-of-the-box idea, one that must be put to experiment to see its full potential. Sex being a very personal, intimate affair and a taboo subject in several societies, we know too little about people's desires and their execution of it.

It is very hard to predict how humans would behave to it in long-term, but while humans have explored and continue to explore uncharted territories when it comes to sex, this one is a hot cake till they consume it."

Also read: Do humans dream of having sex with robots?

#Harmony, #Samantha, #Virtual sex, #Robots
The views and opinions expressed in this article are those of the authors and do not necessarily reflect the official policy or position of DailyO.in or the India Today Group. The writers are solely responsible for any claims arising out of the contents of this article.

Author is a writer and a poet. Her debut book, Obsessed, a romantic thriller, has been published by HarperCollins India.