Is India ready to face massive technological challenges of 2017?

In absence of any coherent policy to address this shift, countries like ours are heading for a social explosion.

Consistent with exponential growth dynamics, astonishing progress of digital and other technologies in every sphere of human endeavour, from artificial intelligence to genetic engineering, space technology to nanotechnology – continued to overwhelm the world in 2016.

2017 certainly promises to bring more such technologies to our life. The two most influential books on current and future technological trends published in the last couple of years – The Second Machine Age (2014) by MIT’s Erik Brynjolfsson and Andrew McAfee, and The Fourth Industrial Revolution (2016) by Klaus Schwab, founder and executive chairman of the World Economic Forum, Davos – give a pretty good picture of the new technologies and disruptions that the human civilisation is expected to experience in the near future, a future that actually has already arrived.

From the data, it can be shown that ventures unleashed by the fourth industrial revolution have started hitting the market with increasing frequency since the middle of the last decade.

However, the next few years are likely to see far greater number of such businesses when the avalanche of jaw-dropping breakthroughs in diverse fields, like autonomous vehicles, nanotechnology, 3D printing (ranging from printing of human body parts to pizzas, automobiles to buildings), blockchain and brain computer interphase are about to reach their critical inflection points, thus bringing a paradigm shift in every sector of our economy.

In view of such a shift, urgent actions are needed by the policymakers to soften the impact of the shift. Extremely high rate of skill obsolescence that is already underway across all sectors may make the 18th century’s Luddite movement look like a love affair with disruptive technology.

Angus Deaton, the 2015 Nobel laureate in economics, has recently asked the American labour to worry more about driverless cars than China.

In the absence of any coherent policy to address the scenario, countries like India with their large young and less educated workforce are certainly heading for a social explosion.

Considering the fact that decision makers are normally used to linear (or non-disruptive) thinking, it is a lot more difficult for them to think strategically in a situation when the growth dynamics has predominantly become non-linear. 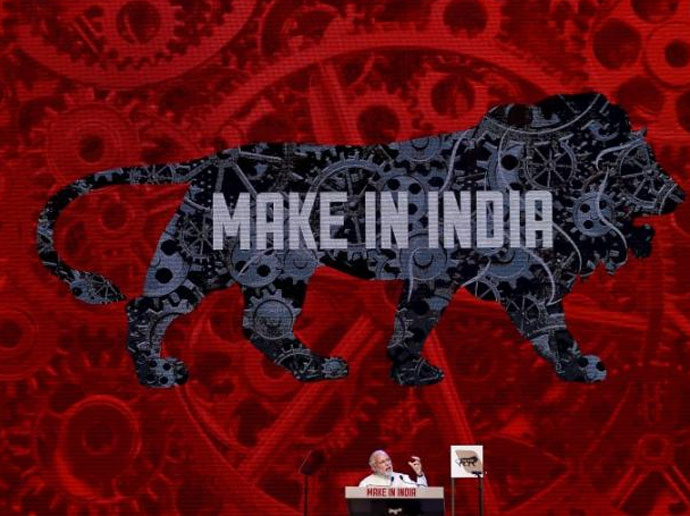 Looking at the major initiatives of the current government, such as Make in India, it is apparent that traditional linear thinking is still guiding the policymaking.

Let us, for example, look at the sharing economy that is a distinctive feature of the fourth industrial revolution at this initial stage. Uber and Airbnb are certainly the trailblazers of that economy.

The sharing economy is based on collaborative consumption where owners rent out something they are not using such as a car, house or bicycle to a stranger using peer-to-peer services. This is now possible because the new revolution has created possibilities for skilled individuals, knowledge institutions and industries to collaborate and share their physical and intellectual assets from anywhere.

It has never been so easy to collaborate by creating dynamic network between geographically disparate individuals. Some experts suggest that many sharing economy businesses will produce more impressive performance than the previous era icons like Google, Amazon or Apple.

While producing astonishing performance, the sharing economy leaders are simultaneously creating huge pain and confusion for their well-established traditional competitors as well as regulators and other stakeholders.

The large number of conflicts that Uber and Airbnb are mired in at all levels in every major country is a clear indication of the nightmarish situation the policymakers will have to deal with when thousands of new disruptive business models start appearing and occupying leadership positions in every sector.

Looking at the major initiatives of the current government, such as, Make in India, Digital India and Startup India, it is quite apparent that the traditional linear thinking is still guiding the policymaking process.

While publicly encouraging entrepreneurs to start new-age businesses, there is hardly any holistic effort from the government for creating a conducive legal and socio-cultural environment for growing such ventures.

The policymakers are yet to acknowledge that the businesses unleashed by the fourth industrial revolution are operating in uncharted territories with their unique business models. The rules of engagement with stakeholders, as a rule, are clear to none.

As a result, these innovative businesses with high growth potential often get crippled by endless number of conflicts and litigations.

Considering the mindboggling pace and force of the fourth industrial revolution, the government must at least come out immediately with a vision document to let everyone know how it envisages to take the country forward in coming three to four years.

Also read: Asking Indians to go cashless by forcing tech on them is dangerous

#2017, #Make in India, #Technology
The views and opinions expressed in this article are those of the authors and do not necessarily reflect the official policy or position of DailyO.in or the India Today Group. The writers are solely responsible for any claims arising out of the contents of this article.