The decision appears to be backed by little research and as such seems flawed.

Mental illness is a serious issue, one that affects one in four people around us. A leading cause of ill health and disability that has ruined many lives and left in its wake countless troubled families. With time, as our understanding of mental illnesses has grown, its scope too has been widened to include many habits and activities that, up until a few years ago, were not categorised as inflictions of the mind.

Earlier this week, the World Health Organisation (WHO) classified "gaming disorder" as a new mental health condition and included it in the 11th edition of its International Classification of Diseases. This decision to name video game addiction as a mental illness was reached after much debate, with the WHO initially adding "gaming disorder" to the draft for the ICD-11 in December last year.

In its classification, the WHO has defined the disorder as a persistent habit of "sufficient severity that results in significant impairment in personal, family, social, educational, occupational or other important areas of functioning."

Coming at a time when the impact of technology on our health is being increasingly debated and even big tech firms like Apple and Google have come out with digital wellness applications and features to help us moderate our gadget usage, the WHO classification has given more power to the argument that video games can have an adverse impact on mental health and as such should be kept away from young minds. Experts remain divided on the game

However, such concern, and in particular, the decision, to recognise gaming addiction as a real disease has not gone down well with many mental health professionals, let alone those with investments in the multi-billion dollar gaming industry.

The decision has in fact received a lot of flak with many even suggesting that it is based on inadequate research. Speaking to USA Today, Christopher Ferguson, a psychologist and media researcher at Stetson University in DeLand, USA, echoed such concerns: "There was a fairly widespread concern that this is a diagnosis that doesn’t really have a very solid research foundation."

University of Oxford psychologist, Andrew Przybylski, too has spoken out against this classification. Speaking to Kotaku, he said: "It’s a very bad idea... stigmatising millions of players and may divert limited mental health resources from core psychiatric problems such as depression or anxiety which might be at the heart of problematic play."

Taking on the WHO's understanding of the disorder, the two researchers have suggested that "what looks like gaming disorder, a lot of the time, is a symptom of depression, anxiety or attention deficit disorder." 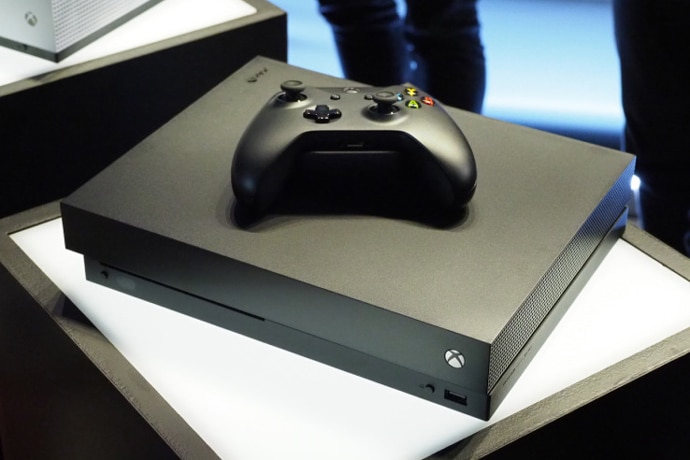 Is gaming all that bad?

Contrary to what WHO might like you to believe, it is not. This supposed "addictive" habit, researchers suggest, has numerous benefits. Key among them is the development of cognitive skills in both children and adults. From improved coordination, problem-solving skills, enhanced memory - to even helping with hearing issues - video games have a number of benefits.

Earlier last year, a team from Boston's Harvard Medical School developed a computer game that trains the brain to better understand words in noisy situations. After playing the game a few hours per week for two months, elderly people who had hearing loss were able to correctly identify 25 per cent more words spoken in noisy conditions.

Researchers also claim that the engaging nature of video games can also be "used as a form of physiotherapy as well as in more innovative contexts." A number of studies have shown that when children play video games following chemotherapy, they need fewer painkillers than others.

And for all the naysayers who will still point to the case of the 9-year-old girl that I have mentioned later in the piece, here is the story of a man who won the battle against anxiety with the help of popular video games such as Resident Evil. If that's also not enough, please do read this account of an 18-year-old who overcame his addiction to painkillers and heroin with the help of video games. 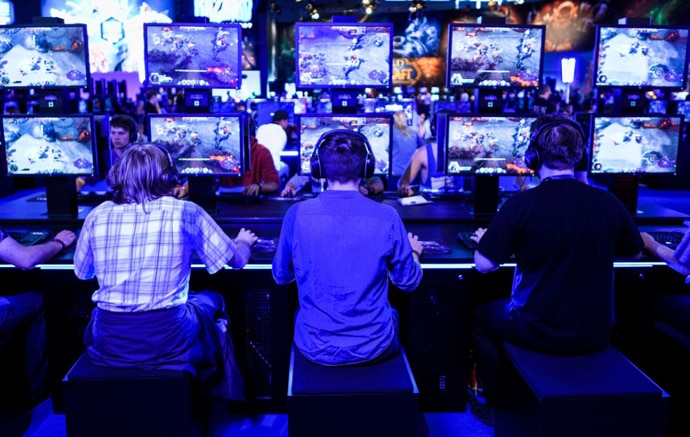 Is gaming addiction a myth

However, despite having listed all the benefits of playing video games, as a gamer myself, I can attest to the fact that it is easy to get a little too invested in certain games.

Though not as concerning as some of the stories of veteran World of Warcraft players, or the recent one of a 9-year-old who reportedly wet her bed because she "could not bear to get away" from playing Fortnite, and even attacked her father when he tried to confiscate her Xbox, I too have found myself getting caught up in intense gaming sessions where I've skipped meals and burned the midnight oil in pursuit of a goal given to me by a piece of code.

However, does that mean this behaviour should be classified as a disorder? I think not.

To be honest, I've been through similar experiences while binging on Netflix shows, and know of people who have experienced the same while reading an interesting book. So, should these activities that make you feel invested in them also be classified as triggers for mental illness and be frowned upon?

Hence, it will be prudent for the experts at WHO to revisit their decision, and while doing so, to even throw in an attempt to understand the difference between addiction and the feeling of being invested in a mode of entertainment.

#Anxiety, #Depression, #WHO, #Mental Illness
The views and opinions expressed in this article are those of the authors and do not necessarily reflect the official policy or position of DailyO.in or the India Today Group. The writers are solely responsible for any claims arising out of the contents of this article.