Big Bazaar is on the verge of dissolving. Photo: Reuters

SEBI has ordered a forensic audit of the accounts of debt-ridden Future Retail Ltd (FRL) for the financial years 2019-20, 2020-21 and 2021-22. The stock market regulator has appointed M/s Chokshi and Chokshi LLP as Future Retail's forensic auditor.

Why SEBI ordered the audit: The Securities and Exchange Board of India (SEBI) has its own reasons to believe that the information that Future Retail has disclosed in its financials could be wrong. It seems like the financial disclosures have violated multiple regulations (like the SEBI Act, SCRA, and Companies Act). Since this could have a detrimental impact on the shareholders, SEBI has used its powers to take control of the situation. 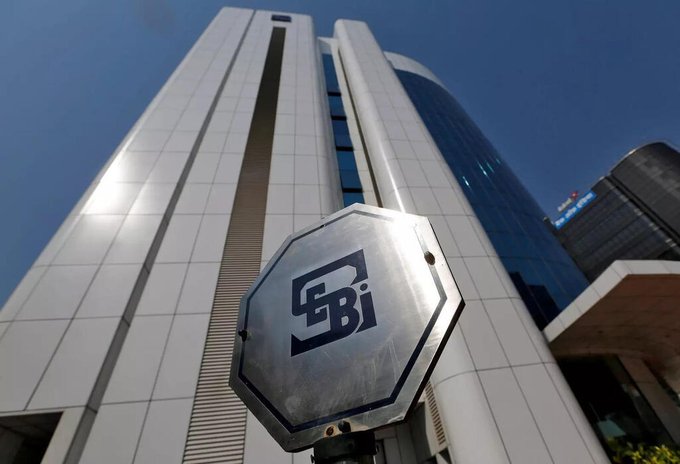 SEBI has appointed Chokshi and Chokshi LLP as the forensic auditor to: Part 1: You might have heard about the messy tussle that has been going on between Reliance, Amazon, and the Future Group for a few years now. 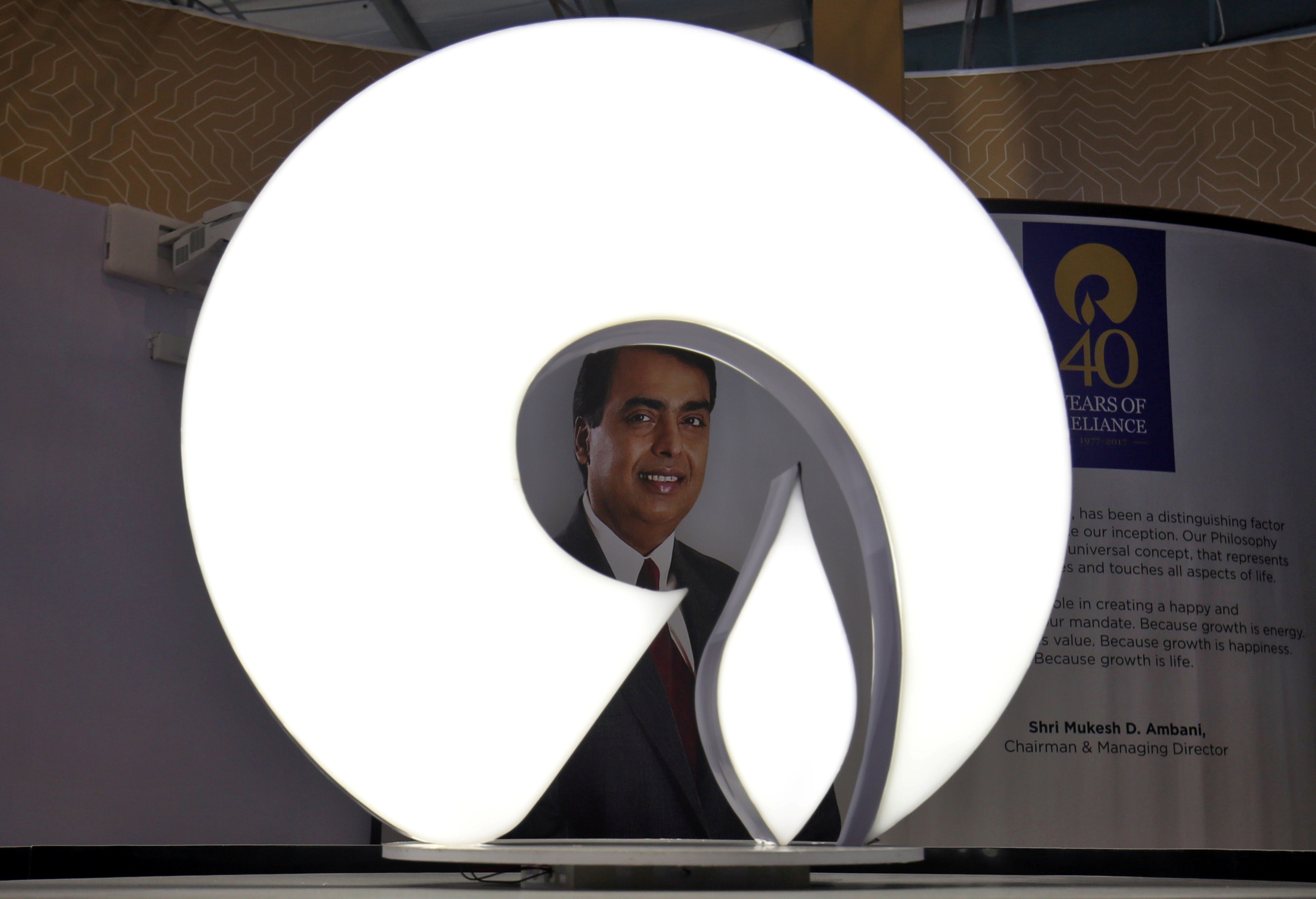 Creditors will now be able to settle their claims, call for potential bids from prospective applicants who want to buy the company, and assess resolution plans. If all fails, the creditors will opt for liquidation of the company, where assets will be sold off to pay these banks.

Here a question arises: Will Reliance come up with a plan to resolve the issues of Future Group? If it does, how much money will the banks recover?