What are money wounds? Where do they come from?

Money wounds are the stories, core beliefs, thought patterns, and subsequent actions (that come through these core beliefs) that keep you away from your monetary desires. These wounds can trickle down your generational heritage or can come from feeling unworthy, having a poverty mindset, or even shaming the rich.

What are money wounds? Most of our money beliefs and stories are subconscious and often seep into our belief systems when we socialize with the world. For eg, have you heard these words/ phrases while growing up?

Now, have any of these beliefs ever affected your own behaviour or the way you behave with others?

We often listen to these casual statements and opinions that come from someone's ''personal experience'' and take them to be true for us and run with it. But these statements can influence our thoughts and beliefs about money, our fears around it, our actions, and the stories we tell ourselves about why things will not work out for us. Now, that again becomes a self-fulfilling prophecy.

Where do these money blocks come from? 1. Trickles down belief systems: Since humans (especially young kids) primarily seek connection and care, most of us believe it straight up without questioning it or without understanding the complete context. We think, ''why would they lie to us? It must be true. They take care of us after all.''

But here's the thing: Our caregiver's 40-60 years of experience come from their own unique situations that they have created with the thoughts, beliefs, habits, and expectations that they have taken from others. And since everyone's situations and conditions are different and keep changing constantly, why should these beliefs be universally accepted in changing times??

A lot of popular movies that depict the divide between the rich and the poor always depict the rich to be villains. The poor always seem to have an attitude that sort of says'' though I am poor, at least I am a good Christian'' which indirectly shows that people have to choose between being rich or being good, and people would rather be good than being rich. Though it is true that some rich folks could be mean, selfish, and don't pay taxes. But society often generalizes and picks up the undertones of movies or a one-off event and tries to apply learnings universally. Remember AOC's Met Gala dress that subtly ''shamed the rich''? 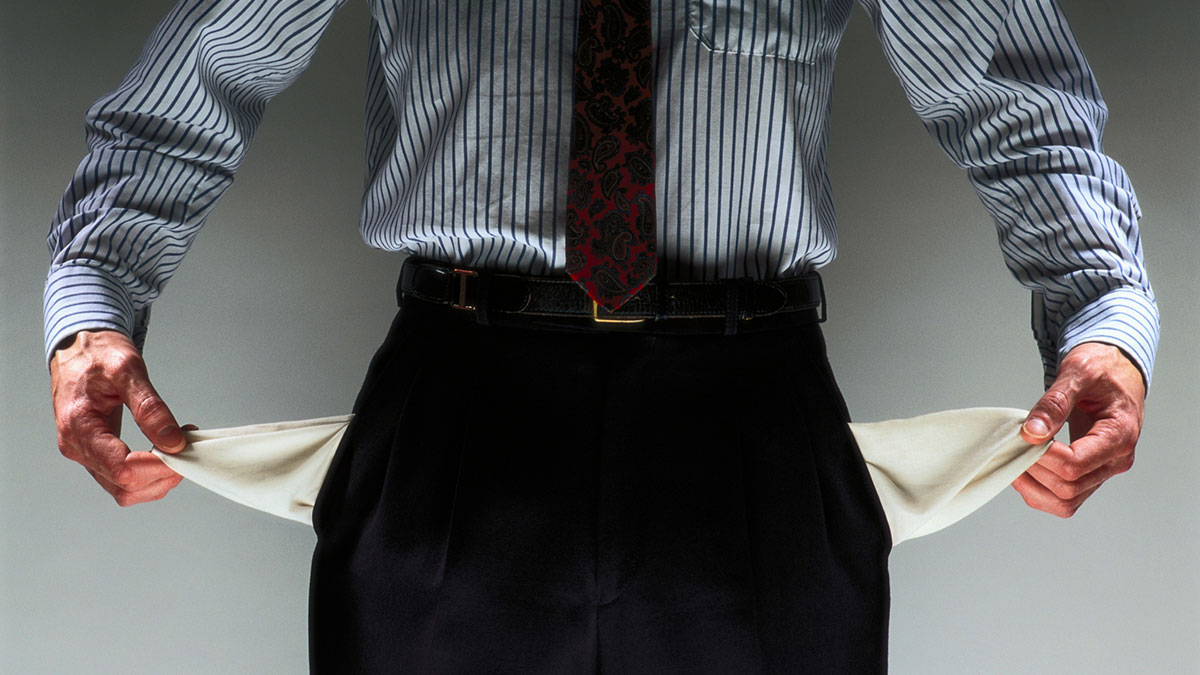 Aren't we fed limiting beliefs and negative concepts like ''don't spend so much'', ''you have to work hard'', and ''money doesn't grow on trees''? When you repeatedly hear ''money doesn't grow on trees'' what you deeply end up believing and internalizing is that: ''You need to work very very hard to make money or else you can't make enough money''. So you end up opting for harder ways to make money and when the easy ways appear, you chuck them as if they don't matter. Coz now, you don't believe in earning money the easy way.

So, how do you change this?

It's easy, when we feel a #negativeemotion, to be more involved with the feelings themselves than what is causing them. But #identifying the cause of a negative emotion can help us to #process it, giving us the tools to deal with it should it happen again.#LetUsGuideYou #wirral pic.twitter.com/bKW1HH5ZYl