Who is Devika Bulchandani, the new Indian-origin Ogilvy CEO?

Devika Bulchandani is the first ever woman of color to lead a global ad agency network. (Photo: Twitter)

Calling her ''one of the giants of our industry'', advertising giant Ogilvy appointed India-born Devika Bulchandani as its Global Chief Executive Officer on September 7, 2022.  She is an 'industry giant' because of four reasons: 26 years of experience at McCann; leading Mastercard's global marketing campaign 'Priceless'; leading McCann to be 'The US Agency of the Year'' for three years as McCann's President; and becoming Global CEO of Ogilvy within 2 years of joining joining the agency

"David Ogilvy spoke of giants, and Devika truly is one of the giants of our industry."

Today we are honored to announce that Devika Bulchandani will take the helm from Andy Main as our new Global Chief Executive Officer.

Devika's work experience: As the Global Chief Executive Officer, Devika Bulchandani will be responsible for Ogilvy's business across 131 offices in 93 countries where she will head the Advertising, Public Relations, Experience, Consulting, and Health units. As she is now the Global CEO, she will now also join WPP’s Executive Committee since Ogilvy is a part of the WPP Group.

But before she became the Global CEO and the first woman of color to lead a global ad agency, here's what her work experience looked like. 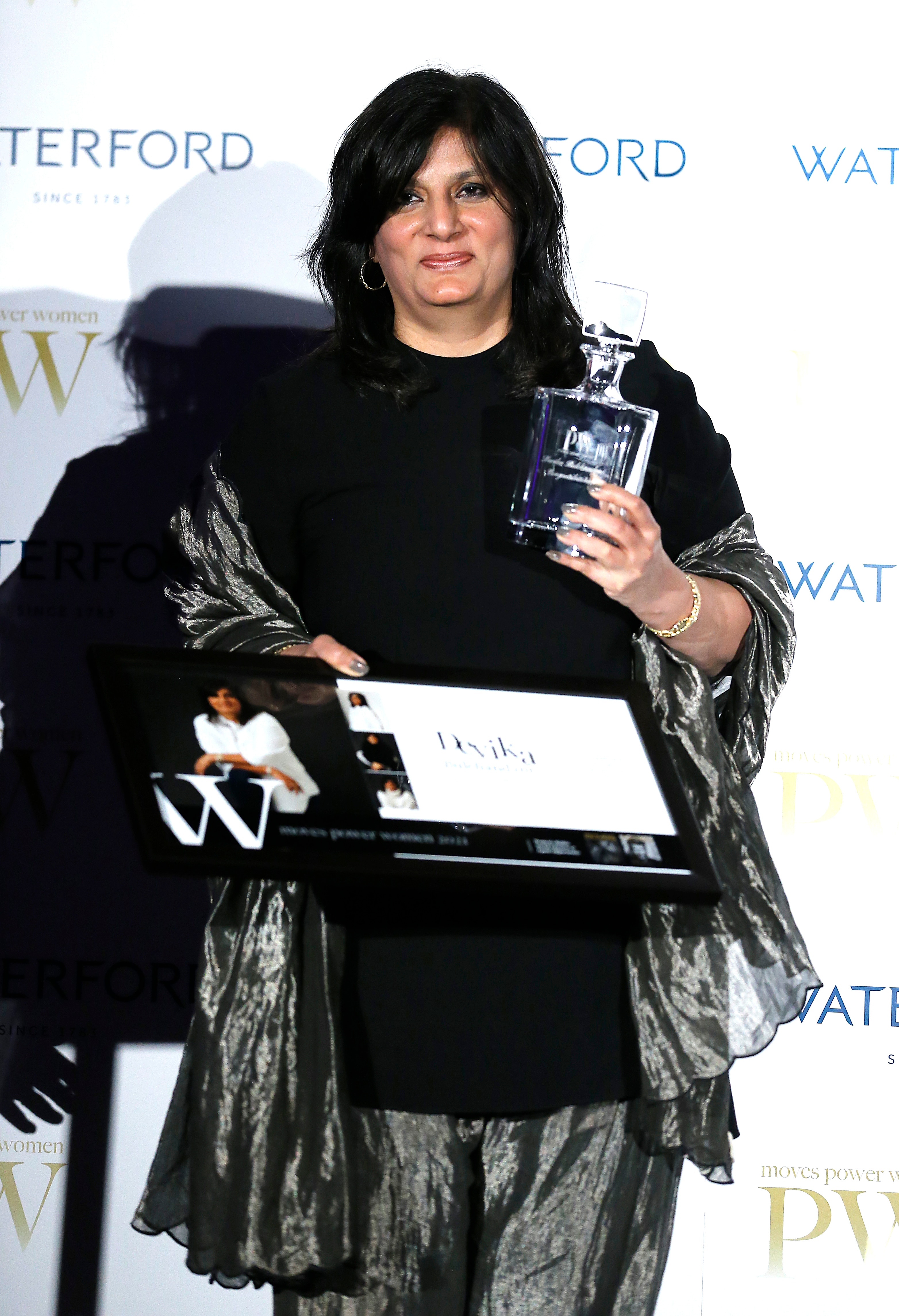 Why is she a well-known face in the ad world?

Devika Bulchandani is the Global President of Ogilvy, making her the first-ever woman of color to run a global agency network.

You might have seen Mastercard's ads from its 'Priceless campaign', which made Mastercard famous all over the globe for its tagline: 'for everything else, there's Mastercard''. Devika was one of the creative geniuses behind that ad campaign during her tenure at McCann.

She was known in the advertising community as “Dev” and is well known because of her pivotal role in the success of Mastercard's 'Priceless' campaign. Apart from Mastercard, she has worked on ad campaigns for brands like Kraft and Unilever.

Devika's link to India: Bulchandani was born in Amritsar and spent her early life there before attending Welham Girls’ School in Dehradun. She got a degree in English and Psychology at St Xavier’s College in Mumbai and then moved to the University of South California for a master's degree in communications.