#19YOHumSaathSaathHain: Remembering the blackbuck that died

... And our collective brain cells that suffered an irreversible trauma

It’s been nineteen years since Sooraj Barjatya’s most cruel weaponry was unleashed on us — Hum Saath Saath Hain.

It was a never-before-seen ensemble cast — Salman Khan, Saif Ali Khan, Karisma Kapoor, Sonali Bendre, Mohnish Behl, Tabu, along with Reema Lagoo and 'Bauji' Aloknath — which ideally should have remained unseen, but whoever said life is fair?

They re-imagined the Ramayana, but they didn’t deviate quite that much from the original story. Sure, the Ramas and Lakshmanas were now wearing suits, and Ayodhya was essentially a business empire. There was the evil stepmother angle, there was the exile, there was the denouncement of the position of vice president — the metaphorical throne — of the said empire, but there was, of course, no deer-hunting in the forest. 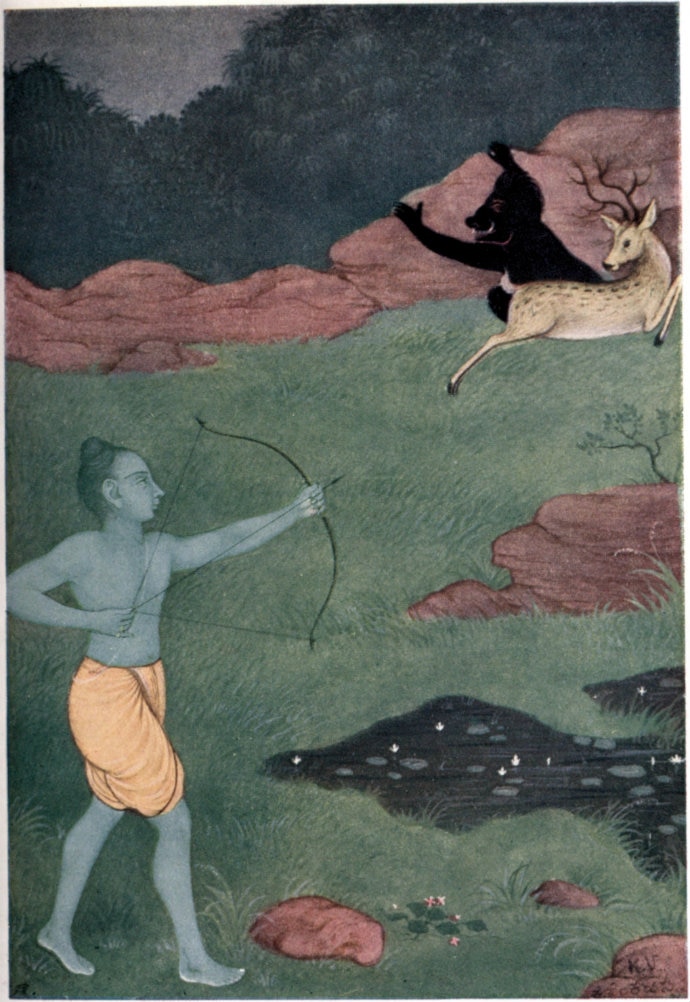 To say that the cauldron of all things Indian — Hum Saath Saath Hain — was regressive is wrong. It was, if anything, educational.

It spoke of brotherly love and familial bonds. Albeit through crazy staged-performances meant to be an induction process for the nayi bahu, and family honeymoons, but it was still about love and family.

It taught you that unmarried middle-aged women, like Macbeth’s three witches, especially those who do not dress India-appropriately, are bitchy. They are not your friends because their advice will break up your family. If you are naive enough to let it happen and not let your judgement, conscience, or just plain common sense intervene, it's fine, as long as you're the mother in a Kanjeevaram saree.

It taught us that a happy family is one in which bahus cook and push out babies to keep this sanskaari conglomerate running. Good for you if you are a doctor. Make sure the food is nutritious, and that the child, a boy.

That Vivek (Mohnish Behl) and Anwar (Shakti Kapoor) can coexist, as long as the former is accepted as the master by the latter.

It taught us that as a husband, you are to watch your family crumble like a cookie from the sidewalks, ‘allowing’ your wife to have her way, only until you can’t anymore and have to get the reigns back in your hands. “Buss!” And, it taught us the alphabet song — the one song fits all, mother of all songs. The song that will enter your brain through your ears and slowly, painfully, feast on your grey matter until all you have left is the English alphabet.

Blame Ramanand Sagar for drilling the Ramayana into our heads. Blame Set Max for doing the same with Hum Saath Saath Hain. Blame yourself for actually subjecting yourself to this endless purgatory for lack of entertainment during dinnertime.

But blame nobody for the killing of the blackbuck that wasn’t killed.

In other news, Salman Khan was (not) driving. (Photo: YouTube screengrab)

There were a couple of Chinkaras and a couple of blackbucks found dead on one of those balmy nights in September or October of 1998. The Bishnoi community wreaked havoc at the death, and on their complaint, forest officer Lalit Bora arrested Salman Khan.

What they didn’t know, however, was that, of course, a deer has to die for Rama to finally win over Ravana.

Let’s call it collateral damage and be done with it.

Of course, the latter.