2017 Man Booker Prize shortlist: What to expect on award day

The Man Booker Prize, with a different panel of judges each year, is famously unpredictable. Two books from India, Aravind Adiga’s White Tiger and Kiran Desai’s The Inheritance of Loss, have won the prize in recent years. Though neither captivated readers the way Arundhati Roy’s 1997 winner The God of Small Things did, the prize catapulted both authors into lasting fame.

Not every year’s winner is a crowd or a critic favourite – in fact, bafflingly this is almost never the case. This year’s longlist has been criticised for favouring “subprime output from famous names” and for neglecting stronger, lesser-known debuts like Yaa Gyasi’s Homegoing. And now the five judges have whittled it down to six books. The winner of this year’s Man Booker Prize will be announced on October 17 where the winner will take home a £50,000 (Rs 41 lakh) prize.

Arundhati Roy’s second novel, released to disappointed criticism and defensive praise, is out of the running, and can cease to dominate the conversation. Another literary heavyweight to bow out is Kamila Shamsie whose Home Fire garnered largely favourable reviews (some of whom have even called it Shamsie’s best work yet).

Colson Whitehead’s highly inventive The Underground Railroad, which won the Pulitzer, the National Book Award and the Andrew Carnegie Medal for Excellence, will have to settle for a place on the longlist. Another winner of other major literary prizes, Mike McCormack’s single-sentence novel called Solar Bones, is out of the running along with Zadie Smith’s Swing Time and Sebastian Barry’s Days Without End. Before we say goodbye to the longlist, we’d recommend Home Fire and The Underground Railroad as books readers shouldn’t miss.

Emily Fridlund’s debut novel, History of Wolves, is set at the edge of a lake in the cold, frigid forests of Northern Minnesota. The novel follows the lonely fourteen-year-old daughter of cult members, who are the last of their kind, as she attempts to befriend new neighbours across the lake. When she begins to babysit their young son, she quickly comes to understand that they aren’t as happy or as ordinary as they first seemed. Some readers think Fridlund could have written a tighter plot, but for others the book was the atypical, aromantic coming-of-age book they had been waiting for. 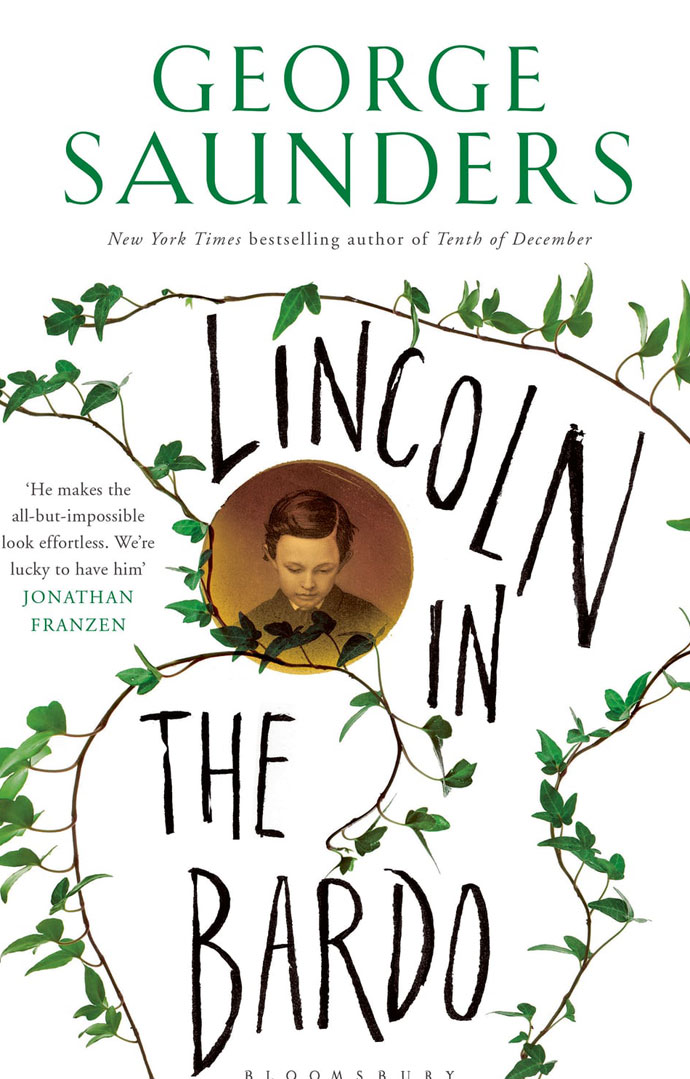 George Saunders’ original, unnerving work, Lincoln in the Bardo, is everyone’s guess for this year’s winner. For twenty years, Saunders was haunted by a story his wife’s cousin told him – when Abraham Lincoln was US president, he lost his 11-year-old son, and entered his crypt on numerous occasions to hold his body. Saunders’ first full-length novel (and his eighth work of fiction) imagines a correspondence between Lincoln and his deceased son in a purgatory where other disquieted ghosts suspended between two worlds hover. The illicit communication between these ghosts, Lincoln and his son inspire a terrifying battle for the son’s soul.

Mohsin Hamid’s Exit West imagines magical doors that refugees can supposedly step through to escape an unnamed Middle Eastern country in the throes of a violent upheaval. The novel follows a young Muslim couple who attempt a relationship at a time when everything, include their own selves, are rapidly changing. When they run out of time, they must step through a door without any assurance of what lies on the other side. In a time of refugee crises all over the world, Hamid taps into the anxieties and the hopeful delusions of the displaced.

Ali Smith’s Autumn is set against the post-Brexit violence of a country rethinking itself. The book is the first in a series of four seasonal state-of-the-nation novels. It’s set between the tender, nurturing friendship between a young girl and her elderly neighbour who introduces her to art and literature, and the ugly, divisive atmosphere in the wake of the anti-immigrant Brexit vote. In the present day, the young girl has matured into an art history teacher in her 30s and her ageing neighbour is in a coma in a residential care facility where she visits him. Autumn weaves their dream-like relationship and philosophical exchanges with the bigotry and xenophobia on the streets.

Paul Auster is known for slim, tightly written works. However, his latest, 4321, is a bulky, almost-900-page meditation on the four possible ways one average man’s life could have gone during the American Civil War. This one is the most surprising inclusion on the shortlist – we thought we were done reading about average men. But if you love a book that won’t end or are a man wondering the other ways your life could have gone, this might be the book for you.

Fiona Mozley, who works in a York bookstore, wrote her disturbing debut, Elmet, on her phone. Set to be published in November, the highly-anticipated book is set in rural Yorkshire where a father of two young children builds a house with his own hands on isolated woodland he doesn’t own.

Not having read the unreleased Elmet, we’re cautiously betting our money on Saunders, but we secretly can’t wait for the creepy, Yorkshire book.

Also read: What the reviews of Arundhati Roy's new book say about reviewers