Move over Aamir, Salman, Shah Rukh Khan and even Rajinikanth - Baahubali is here

India is a film-crazy nation full of superstars all across the country and each has his own niche and is usually untouchable in that particular area. Very rarely does anyone cut across that and beat everyone at their own game.

The spectacular success of Baahubali 2 has done just that and has practically broken every record in the book. But here’s looking at how Baahubali has got the better of many a superstar…

Aamir had it all and held the worldwide blockbuster title too. None of the other Khans could beat that. 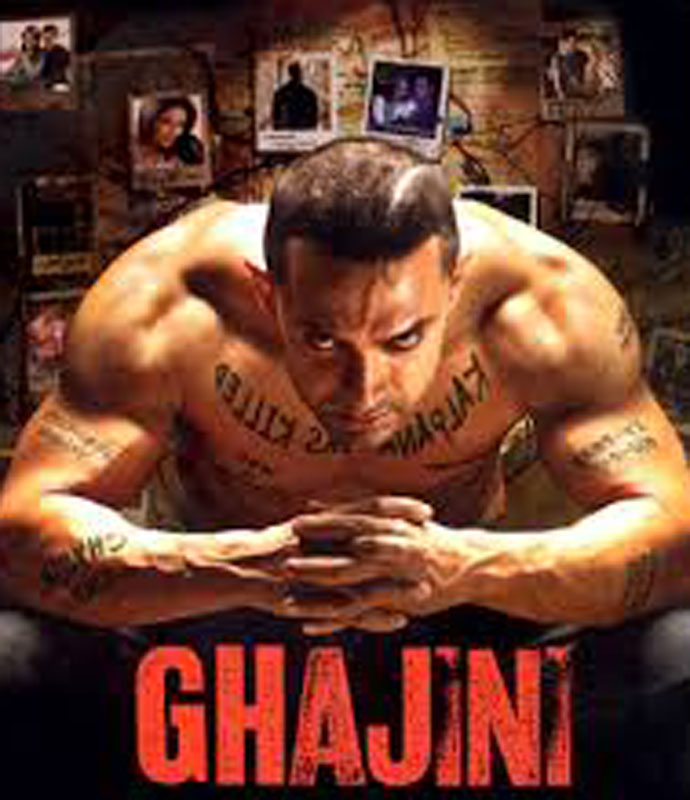 However, all that changes with Baahubali 2, which is on course to create the Rs 400 crore domestic club along with the Rs 1,000 worldwide club. Its records promise to stand for a very, very long time.

In a way, Aamir has already been dethroned. All hail to the new box office king! In fact Baahubali 2 may well become the first Indian film to break into the all-time Top 1000 movies in the world. The reason for us lagging behind is the weakness of the rupee versus the dollar and there’s nothing we can do about that.

Salman Khan, the superstar with the greatest “initial draw”

Aamir’s films open steadily and stay steady for a long, long time, but Bhai always comes with a bang and then slows down. When any Salman film releases, Bhai fans rush in and swamp the opening weekend. That way he recovers his investments in no time and even bad films rake in the moolah.

But no movie in the history of Indian cinema has opened up to such hype and buzz as Baahubali 2. While Bhai usually debuts on holidays like Eid, Baahubali 2 actually cancelled its premier on Thursday as a tribute to the late Vinod Khanna and opened on an ordinary Friday. 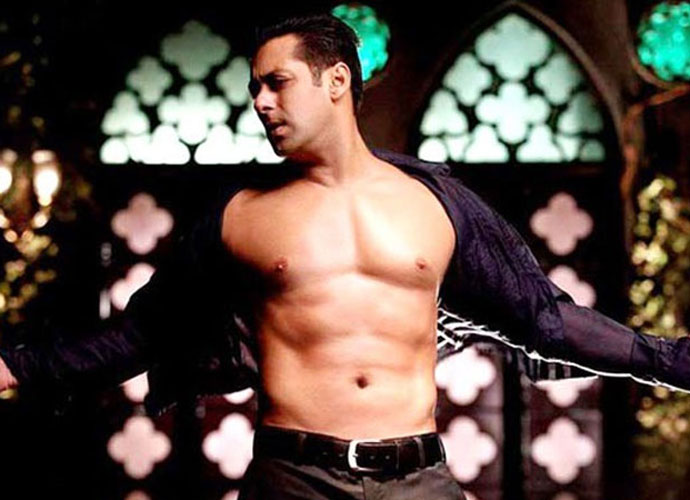 In fact after a spectacular weekend when most expected the film to slow down on Monday, it didn’t and matched the pace and continued strong well into the week.

Ever since SRK and Yash Chopra got together with their chiffon sarees and Swiss backgrounds, SRK has been the king of the NRI audiences. Under SRK, the NRI audience became huge in the scheme of things when it came to the international box office.

A large part of SRK’s success owed to the fact that he delivered both in India and abroad and hence always delivered the moolah. Even recently when his films started waning domestically, he still managed to get in the overseas dollars and his films would break even. But Baahubali 2 has snatched that market too. In a crazy weekend opening, Americans found a movie they had never heard of come third on their box office list, edging out the likes of The Circle, starring Tom Hanks and Emma Watson.

In less than a week, Baahubali 2 became the greatest selling Indian film in America of all time.

Rajinikanth, biggest brand from the South

Kamal Hasan is one of India’s most versatile actors ever. Mohanlal and Mammootty are always in the news around the time of the National Awards. Chiranjeevi was the megastar of the Telugu industry. However, the biggest name from down South for the rest of India was undoubtedly, Rajinikanth.

Well, move over Rajinikanth, for Prabhas is here! In 2017 Baahubali is the biggest brand name in India. Prabhas has received thousands of marriage proposals and women are wearing Baahubali saris in big numbers. Even as Rajinikanth films have been on the decline of late, Prabhas has emerged as the most recognisable face in the film industry. Prabhas will also be seen in a science-fiction thriller called Saaho next year, which is sure to have a great opening and if it’s a big hit up North, then brand Prabhas would be a truly national brand.

Hrithik came with his awesome biceps and six-packs in 2000 and gave everyone else a complex, so much so that even the likes of SRK went in for a body makeover with Om Shanti Om in 2007.

Then Hrithik supersized it with Krrish, which became India’s most successful superhero franchise, so much so that Krrish 4 is on the way in 2018. However, what is Baahubali if not a desi mythological superhero? Every Indian film industry has films that become blockbusters in its own industry regularly, and regularly breaches into others like Robot did recently. However very rarely does the Hindi version outperform Bollywood films, only the combined languages do that.

Previously, Bollywood was the only market which could do well in all corners of India on a consistent basis.

Baahubali has changed that and is already the greatest regional film with the most pan-Indian appeal.

Baahubali 2’s Hindi version alone is beating the three Khans. To put it in perspective, Baahubali 2 Hindi itself will become an all-time blockbuster and will be really untouchable when you add all other languages.

Add the overseas box office and India’s very first Rs 1,000 crore film promises to change all the rules of the game.